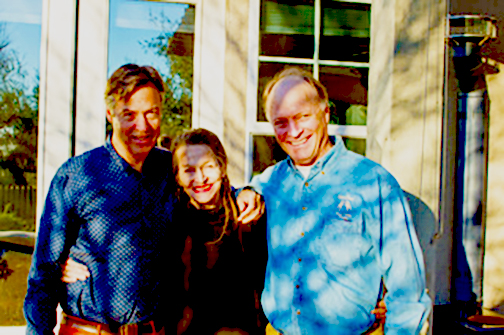 Saddened to have lost the great poet, publisher, and literary organizer and friend, Henri Deluy. Here’s a poem I wrote “after” his writing in the Sun & Moon book, Carnal Love.
— Douglas Messerli

CETA (the Comprehensive Employment Training Act), from the 1970s, provided more jobs for artists than any government program since the WPA in the 1930s. Efforts are now underway to commemorate the program. CityLore has received an NEH grant and there is a superb new website that chronicles the programs.

On April 16, 2021, Marjorie Perloff brought together Craig Dworkin, Odile Cisneros, Sergio Bessa, and Caetano Veloso for a tribute to Augusto de Campos, as part of the Brooklyn Rail’s New Social Environment Zoom series. As a tribute to Augusto, who joined the event, I did a new translation of one of the signature songs of bossa nova, “Desafinado.” Augusto had featured the lyric in his 1974 book BALANÇO DA BOSSA e outras bossas (image from this book):

On June 15, boundary 2 editor Paul Bové convened Yunte Huang (from California), Runa Bandyopadhyay (from India), Abigail Lang (from France), and me for b2’s webinar on Topsy-Turvy,  focusing on non-U.S. perspectives, in anticipation of an issue of boundary 2 coming out in the fall. In the b2 issue, Runa gives a Vedic and Bengali spin to her reading of my poetics, Yunte writes about our ongoing mishmash of American and Chinese encounters, and Abigail continues her exploration of American/French poetry exchanges in an introduction to her translation of my work.