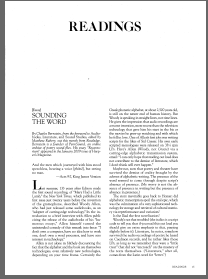 My foreword to Audiobooks, Literature, and Sound Studies, just out from Routledge, which appeared in the March Harper's. Most closely related to PennSound, see an article by Michael Hennessey on the Giorno Poetry Systems and also Jesper Olsson on the poetics of the tape recorder. 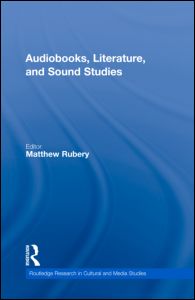