The judges write:
As poet, editor, critic, translator, and educator, Charles Bernstein’s decades-long commitment to the community of arts and letters reflects a profound understanding of the importance of language in the business of culture-making. His extraordinary new collection of poems, Near/Miss, finds Bernstein deploying his characteristically incisive satire and sharp wit to dismantle the clichés driving public speech.  Yet, in moments treading close to heartbreak, the work sounds the depths where the public poet must find the words for private grief. Bernstein’s work  interrogates, restlessly, seemingly word by word, language and its performative nature.
Throughout his career Bernstein has facilitated a vibrant dialogue between lyric and anti-lyric tendencies in the poetic traditions we have inherited; in so doing, he has shaped and questioned, defined and dismantled ideas and assumptions in order to reveal poetry’s widest and most profound capabilities.

Bernstein’s first poetry collection in five years, Near/Miss is the apotheosis of his late style, thick with off-center rhythms, hilarious riffs, and verbal extravagance. The book opens with a rollicking satire of difficult poetry and moves deftly on to the stuff of contrarian pop culture — full of malaprops, non sequiturs, translations of translations, and a hilarious yet sinister feed of blog comments. Political protest rubs up against epic collage through poems exploring the unexpected intimacies and continuities of “our united fates.” Grounded in a politics of multiplicity and dissent and replete with both sharp edges and subtle lament, Near/Miss is full of close encounters of every kind.

“The term for two words in different languages that appear the same but have completely disparate meanings is a ‘false friend.’ Flip to any page in Charles Bernstein’s mercilessly brilliant, no-holds-barred new collection and you will encounter a friend you thought you knew, but this phrase, quotation, proverb, equation, cameo, bit of received language will have been evacuated and filled again by the poet’s constructions and reorientations. Bernstein puts words and their groupings, associations, and connotations ‘through the wringer,’ submitting them to a kind of durability test, so that when we emerge from the theater of one of his poems, rubbing our eyes to adjust to the light, our ossified relationship to the language we use has been pleasantly, productively obliterated. In the genius of Bernstein, a word is a whirl is a world.”
— Claudia Rankine, author of Citizen: An American Lyric

“‘Nothing can be truly interesting except the exhaustive,’ Thomas Mann wrote a long time ago. Many of these poems suggest a return to that spirit, in a poetry of wit, ideas, and exploration, with both ease and elegance. These are poems you want to put down and pick up again. And when you do, you find something you hadn’t seen last time. It’s a book I’m glad to have. You’ll be glad you have it, too.”
— Samuel R. Delany, author of Times Square Red, Times Square Blue

“A major poet for our time — & then some — Charles Bernstein has emerged as a principal voice —maybe the best we have — for an international avant-garde now in its second century of visions & revisions.”
— Jerome Rothenberg, editor of Technicians of the Sacred 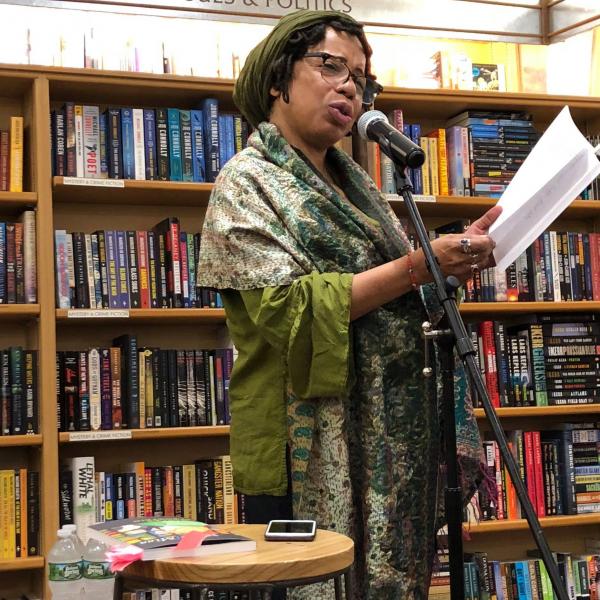 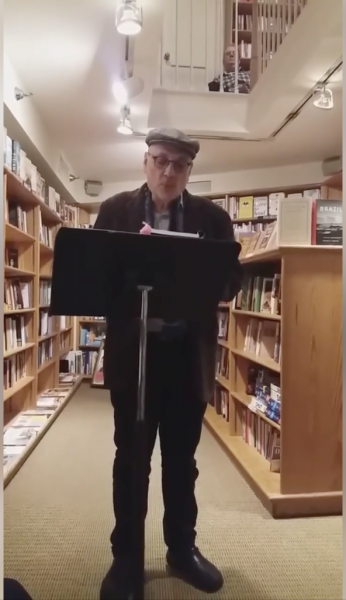 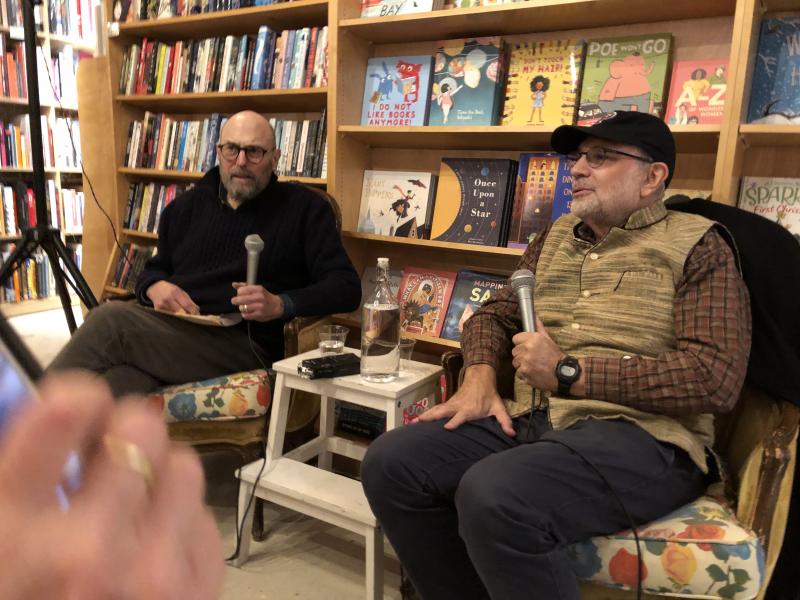 A paperback edition of Recalculating was recently published by Chicago.