A three DVD boxed set of Rudy Burckhardt's films has recently been released by Microcinema (the web page has a detailed summary of each film).

Jacob Burckhardt did a great job putting this DVD set together. 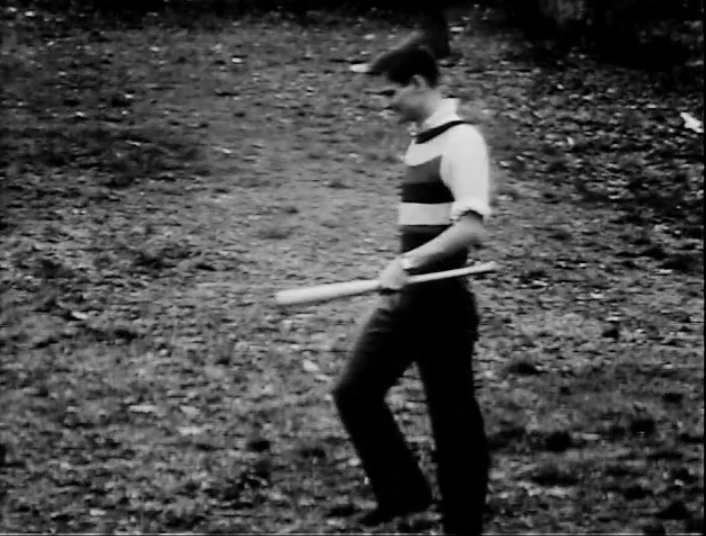 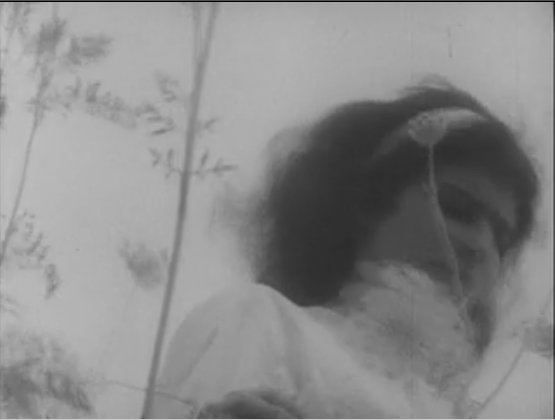 Mimi Gross from Lurk (1964)
Mimi Gross writes me: Rudy was always sorry he cut out the scene with me in the lake wearing a long and wet dress when I became "ophelia-esque" totally "out of my mind" I don't know why he cut it out. a great anecdote is the night when Rudy had cut the film and showed it to Edwin, Red, me (to see it) and Frank O'Hara for music suggestions; after watching it, Frank O'Hara listed the music, scene by scene, from memory...and that is exactly what Rudy used, adding to the "melodrama." 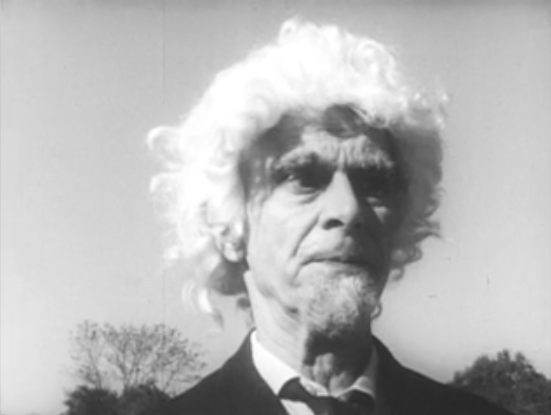 And while on this subject, just to mention Burckhardt's wonderful Mobile Homes (Z Press, 1979), photos with extended and hilarious captions, worthy of Joe Brainnard, though far more sardonic.