"In my reading of this wonderful book, we see with piercing clarity why and how the activities of Romanticism still live and move and have their being in postmodern and postromantic contexts."  --Jerome McGann,

from the publisher:
Literary history generally locates the primary movement toward poetic innovation in twentieth-century modernism, an impulse carried out against a supposedly enervated "late-Romantic" poetry of the nineteenth century. The original essays in Active Romanticism challenge this interpretation by tracing the fundamental continuities between Romanticism's poetic and political radicalism and the experimental movements in poetry from the late-nineteenth-century to the present day. According to editors Julie Carr and Jeffrey C. Robinson, "active Romanticism" is a poetic response, direct or indirect, to pressing social issues and an attempt to redress forms of ideological repression; at its core, active Romanticism champions democratic pluralism and confronts ideologies that suppress the evidence of pluralism. "Poetry fetter'd, fetters the human race," declared poet William Blake at the beginning of the nineteenth century. No other statement from the era of the French Revolution marks with such terseness the challenge for poetry to participate in the liberation of human society from forms of inequality and invisibility. No other statement insists so vividly that a poetic event pushing for social progress demands the unfettering of traditional, customary poetic form and language. Combining works by well-known writers and critics ranging from scholarly studies to testimonials, Active Romanticism shows Romantic poetry not to be the sclerotic corpse against which the avant-garde reacted but rather the wellspring from which it flowed. Offering a fundamental rethinking of the history of modern poetry, Carr and Robinson have formed a varying collection of essays that confirm the existence of Romanticism as an ongoing mode of poetic production that is innovative and dynamic, a continuation of the nineteenth-century Romantic tradition, and a form that reacts and renews itself at any given moment of perceived social crisis.

Julie Carr is the author of six books of poetry, most recently 100 Notes on Violence (Ahsahta, 2010), RAG (Omnidawn, 2014), and Think Tank (Solid Objects, 2015). She is also the author of Surface Tension: Ruptural Time and the Poetics of Desire in Late Victorian Poetry (Dalkey Archive, 2013). A chapbook of prose was recently released as a free pdf from Essay Press. Carr was a 2011-12 NEA fellow and is an associate professor at the University of Colorado in Boulder. She is the co-founder of Counterpath Press and Counterpath Gallery.
Jeffrey C. Robinson is a professor of Romantic poetry at the University of Glasgow. He is a winner of National Endowment for the Humanities and Guggenheim Fellowships, and the author or editor of eighteen books, among them Radical Literary Education: A Classroom Experiment with Wordsworth's Ode, The Walk: Notes on a Romantic Image, and Unfettering Poetry: The Fancy in British Romanticism. He is coeditor with Jerome Rothenberg of Poems for the Millennium: The University of California Book of Romantic and Postromantic Poetry, winner of the 2010 American Book Award. 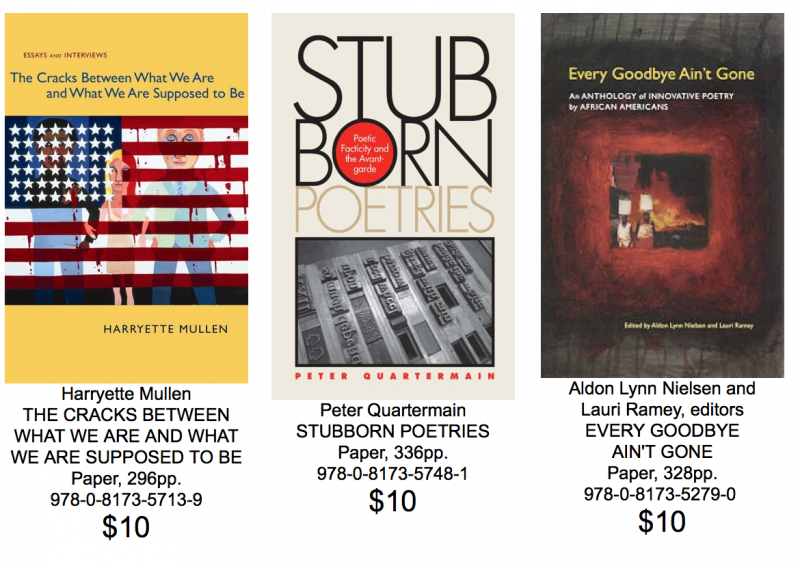