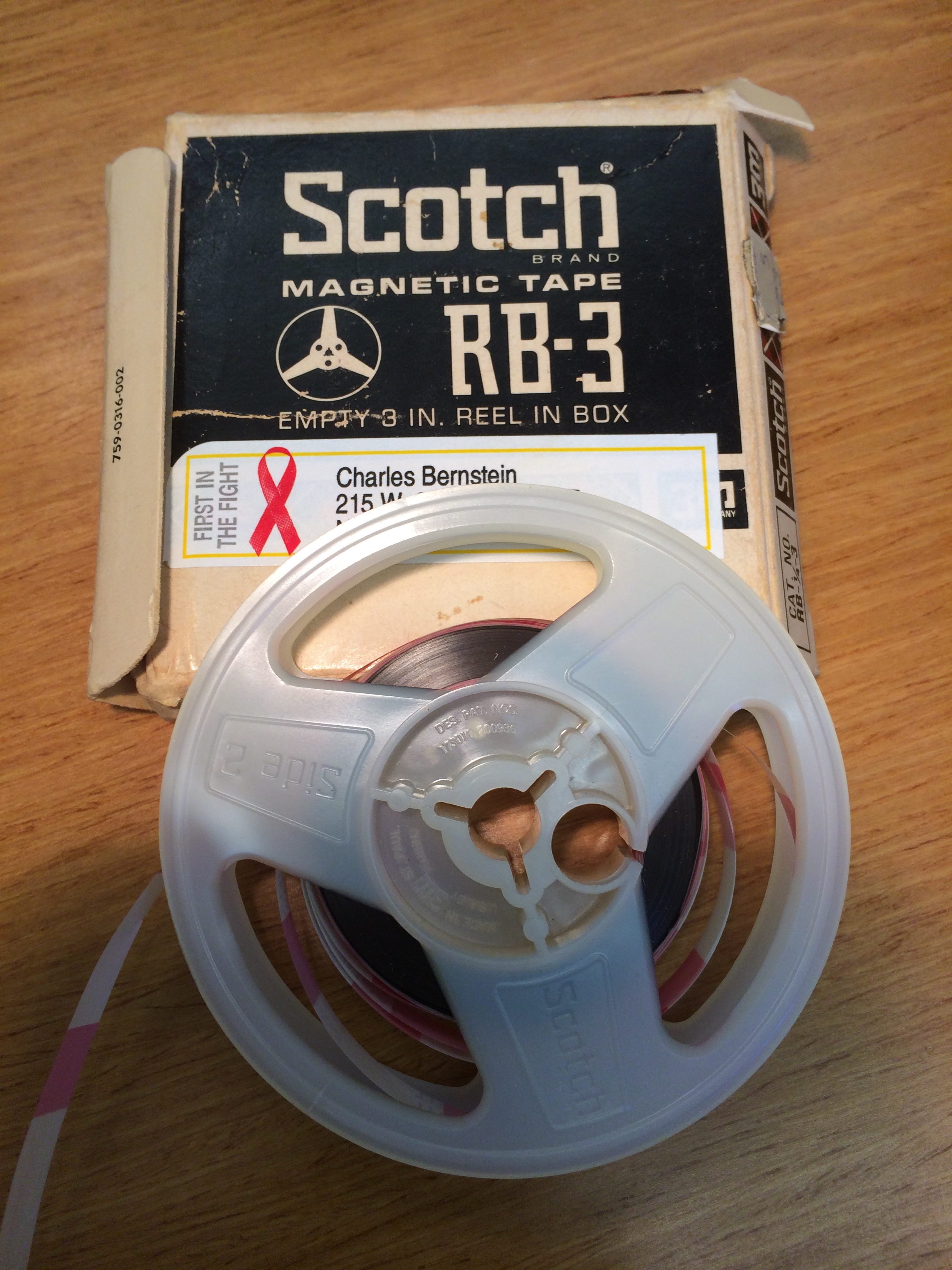 Full set of my  tape works at PennSound