The Capilano Review Fall 2013 now out 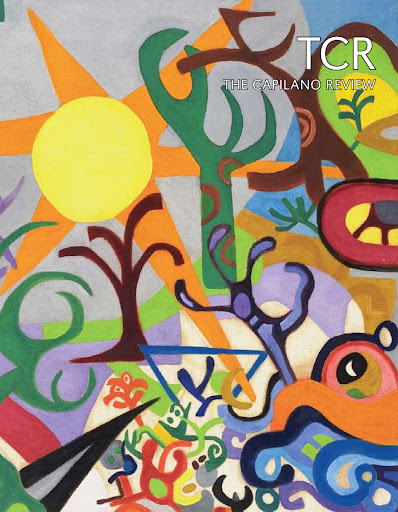