I am retiring from Penn at the end of the month. Al Filreis and Jessica Lowenthal, working with Susan Bee, gave me a great farewell party on April 4, 2019, with many friends, from far and near and some exuberant words were spoke! The video and audio is now online here. 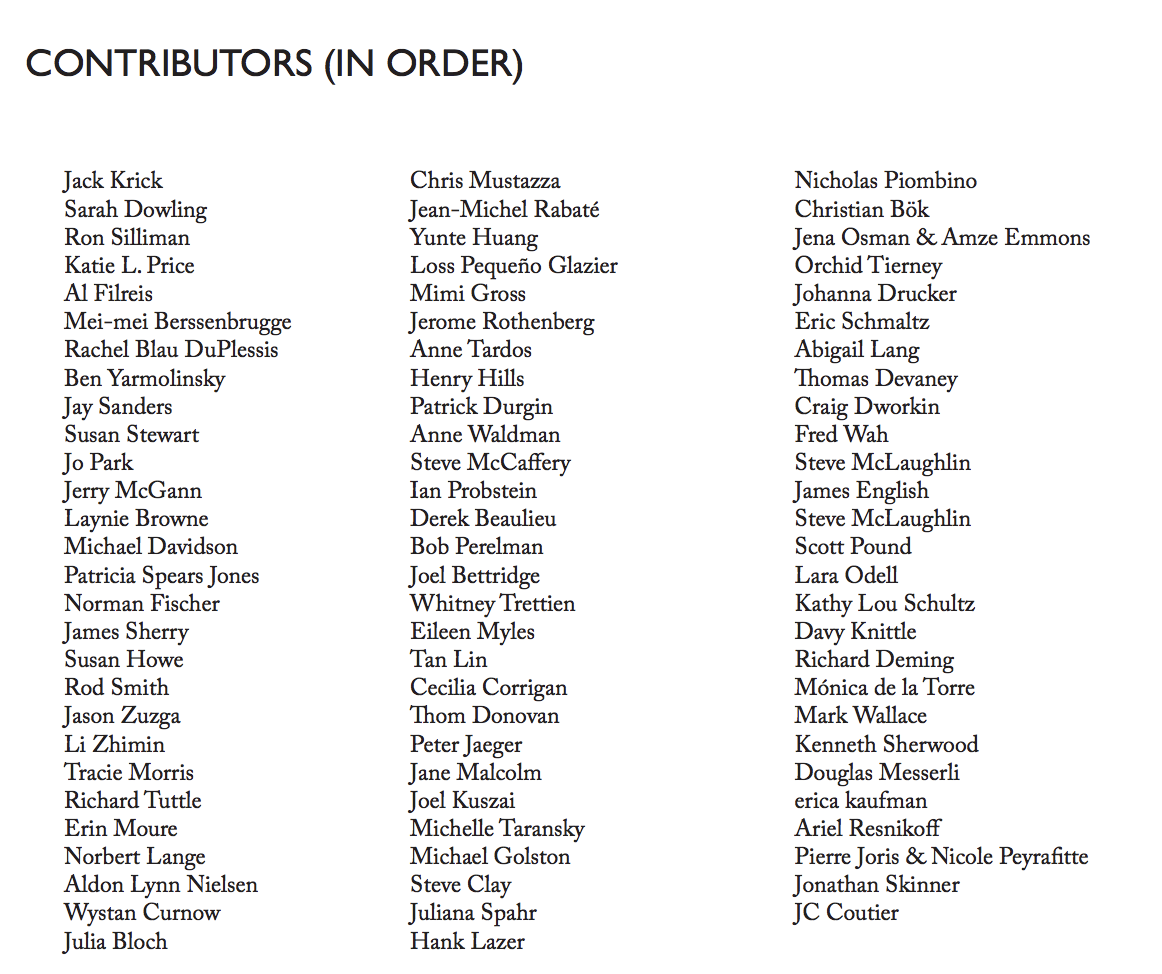 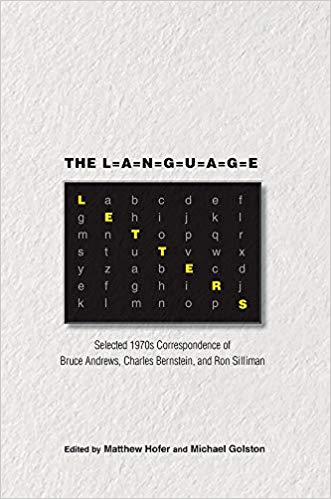 The Language Letters: Selected 1970s Correspondence of Bruce Andrews, Charles Bernstein, and Ron Silliman, ed. Matthew Hofer and Michael Golston (University of New Mexico Press). 25% discount with code 16SP19A2. Craig Dworkin: “This collection makes a compelling argument for reassessing the poetics of language poetry as emerging from an epistolary base. Accordingly, it reframes the various essays and reviews that appeared in the notorious L=A=N=G=U=A=G=E newsletter as extensions of epistolary form, postal formats, and intimately personal correspondences. The implications for the history of late twentieth-century poetry are provocative and revelatory.”

••
The Netherlands:
I will be performing at the 50th Poetry International Festival Rotterdam on June 13 at 8pm, June 15 at 9:30pm, and June 16 at 4:30pm. Then on June 21 at 7:30pm, Susan Bee and I will be at PERDU in Amsterdam in a program on “The Politics of Poetic Form.” Samuel Vriezen has translated “The Ballad Stipped Bare” and “Our United Fates,” for the festival and I will be reading those two, both from Near/Miss. Here is Vriezen’s introduction to my work (in English).

Paris:
I will be reading in Paris with Pierre Joris and Habib Tengour (who translated a book of my poems) on June 25 at 7pm at Atelier Michael Woolworth, 2 rue de la Roquette, cour Février.

••
•The May/June Penn Gazette (Penn’s alumni magazine) features an interview with me by Daniel Akst.
•Penn Current on Near/Miss (Louisa Shepard), Oct. 14, 2018
•Runa Bandyopadhyay (West Bengal), conversation, Kitaab, March 8, 2019
•Fredrik Hertzberg “The Shimmering of the Transitory: An Interview with Charles Bernstein” (2001) with an Introduction by Lauri Ramey, Journal of Foreign Languages and Cultures 2, no. 2 (December 2018): pdf
•“Poetry in Solidarity with the Iranian People”: an interview with Kourosh Ziabari on the Iran sanctions in Fair Observer.
•Penn School of Arts and Sciences’s OMNIA: Podcast — “You Can’t Hurt A Poem, And Other Lessons from Charles Bernstein”: full episode.
•Yi Feng, “The Negative Economy of Nothingness in Charles Bernstein’s Poetics,” International Comparative Literature, 2:2 (2019): pdf.

••
Some new poems online:
“Procuring Poetry” (translation of Drummond) in PN Review
“Karen Carpenter” in Australian Book Review
“Cardio Theater,” “Rime and Raison” from The Course (with Ted Greenwald) in Big Other
“Shields Green” in The A Line
“Alphabet of the Tracks” in Politics and Letters 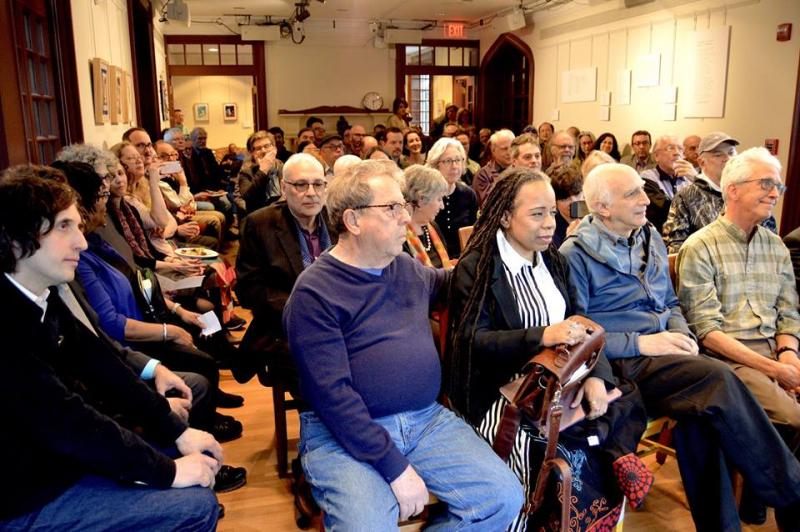