I am sad to report the news that the painter Lee Sherry has died. Lee went to Reed College with David Reed, Leslie Scalapino, Mei-mei Berssenbrugge, Nina Wiener, and James Sherry, whom she later married. A marvellous painter, Lee had solo shows in the 1970s at the Susan Caldwell Gallery (NY).  She designed ROOF magazine, where she was also the art editor. In addition, Lee designed a number of early Roof Books covers. She had significant relationships with the artist Porfirio DiDonna (1942-1986) and the poet Peter Seaton (1942-2010). She wrote a piece in tribute to Porfirio DiDonna for M/E/A/N/I/N/G #1 (1986) and wrote an essay, "Painting the Painting" for L=A=N-G=U=A=G=E #12 (1980). She is survived by her father and step-mother Bernard and Jane Sahlins. Her mother, Fritzie Sahlins, who with Bernard Sahlins was a founder of the legendary Chicago improvisational troupe Second City, died in 1991. 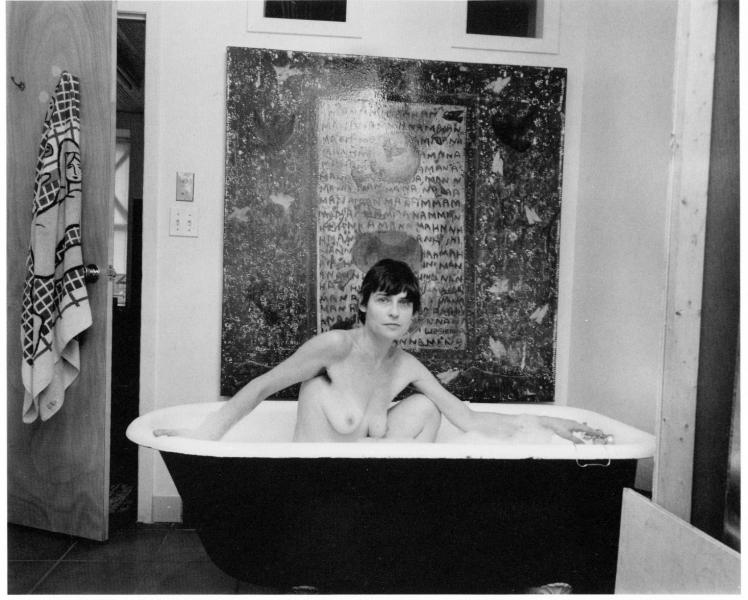 I miss Lee and I miss her paintings terribly.

In the mid ‘60s, at Christmas break, after a year or two at Reed College, I drove Lee and Nina Wiener down from Portland, Oregon to San Diego, where my parents lived, in my Volkswagen Beetle.  They wanted to catch a cheaper flight from San Diego to visit Nina’s parents in the Southwest. Lee spent the whole time high in the back seat, reading and writing, while I tried unsuccessfully to flirt with Nina.  We drove straight through, quite a few hours, and I must have been a little crazy to do it.  I dropped them off at the airport and never told my parents.

By the ‘70s Lee was a fellow painter in New York and I visited her studio several times on the upper West Side.  It was very funky, incrusted with paint as I remember it. We traded paintings and I really love the painting that I have.  Sometimes we hang her painting over the lunch table in my studio and I have included it in a shows I’ve curated.  The painting has really lasted well.  It always looks exciting and fresh. 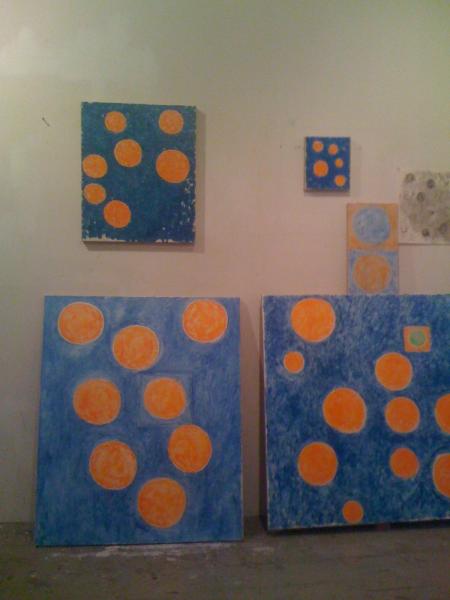 More recently, I visited Lee’s studio on the Lower East Side several times and sometimes we would go out to dinner.  She would call and I would come over.  A few times she also came to lunch in my studio and we would put up her painting so we could all see it at lunch.  The last time I visited her studio was in 2009.  Luckily on that visit I had a new cell phone and took images of her paintings and even snuck a few images of Lee.  She didn’t want me to take her picture.

Sometimes the circles were cropped by the edge of the painting and sometimes not.  This all sounds a little crazy and certainly obsessive and I guess it was.  But what was remarkable was something that I would have thought impossible. Each of the paintings was very different, very specific.  Each had it’s own life, was fought for, and found in a way that only it could be found.  Each painting was the record of a very different journey.  There was no repetition.  The clue that led me to see this was how her touch varied and was appropriate for what happened in each painting. 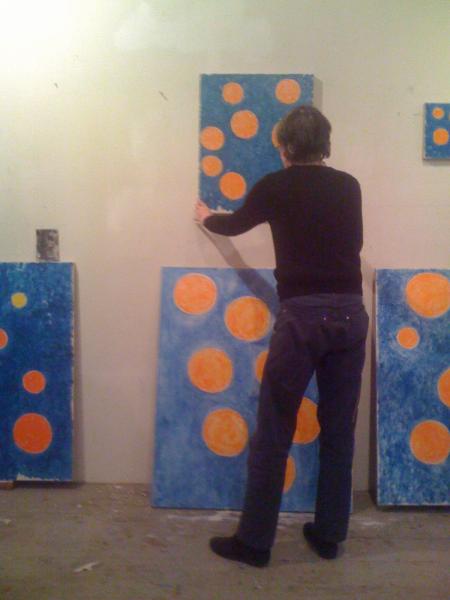 Lee was still very involved in each painting, still thinking about them all, and wanted to talk in specifics.  Some paintings she especially liked and others she doubted.  I loved them all because each was so “painted”.  The more I look the more I didn’t understand how this could happen when each painting had so much in common with the others. Her talk of the distinctions and her favorites made me think about which were my favorites and my head started to swim.  If I had to choose between them and take home just one or two to go with my other painting which would it be?  Like Lee, I had favorites, but I became more and more confused.  Then I decided that showing a large group of the paintings would be the best way to see them – even stacking them one on top of the other as well as hanging them on the wall – a room of paintings.  I thought that if I were asked to curate a show and pick an artist I would invite Lee and show the paintings in this way.  I don’t think Lee liked the idea at all, but she was polite and never told me that directly.  To her, installing the paintings in this way would have prevented seeing each painting for its own qualities.  She was probably right.

About a week before she died Lee called my studio to invite me over again.  She had called before and I had put off going over and this time I didn’t return the call.  She spoke to Rey Akdogan.  Rey says that Lee was very cheerful during their conversation and very proud of her new paintings.  I wish I had gone over.  How had her paintings developed?  I wish I had seen.  They must be something really special. 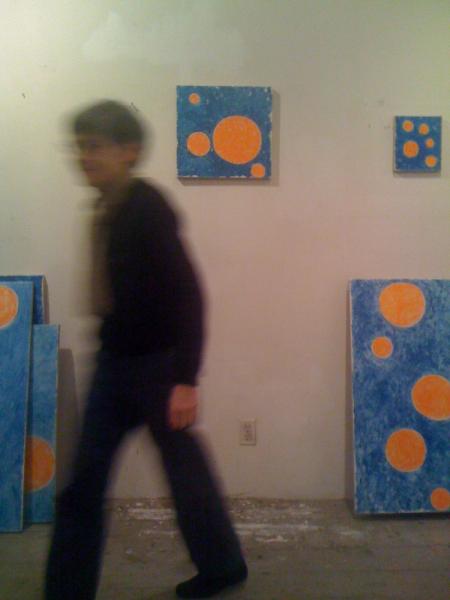 photographs by David Reed from visit to Lee Sherry's studio in December 2009 featuring paintings by Lee.

and some Lee Sherry covers: 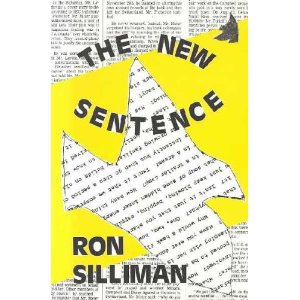 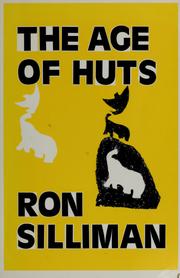 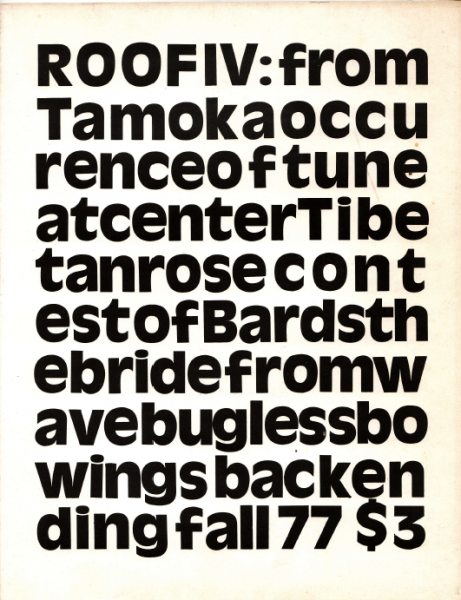 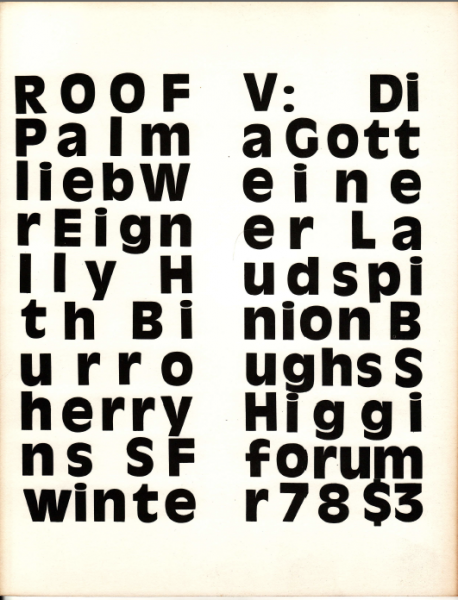 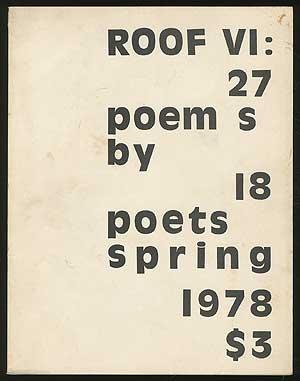 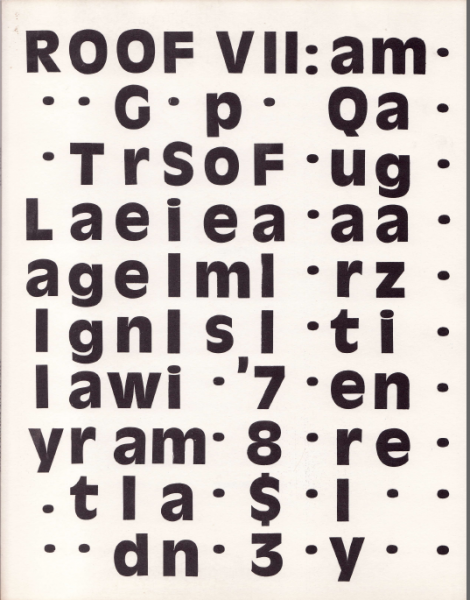