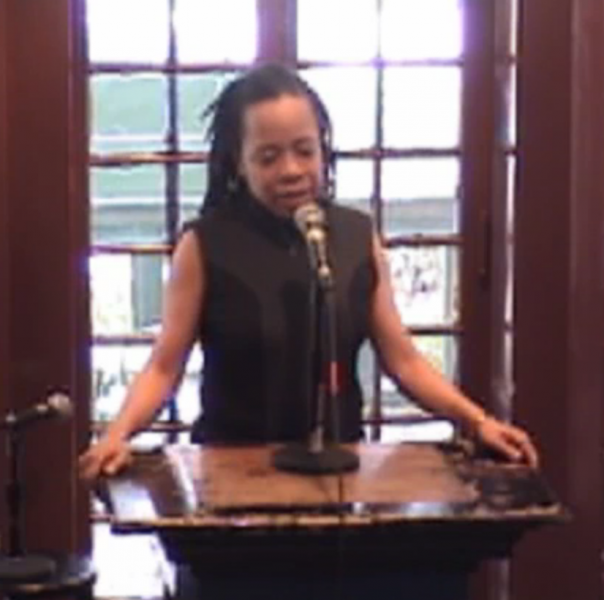 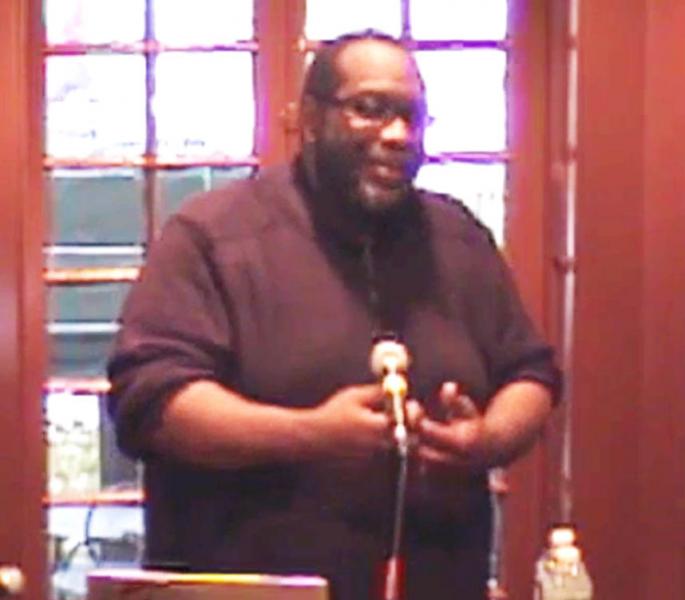 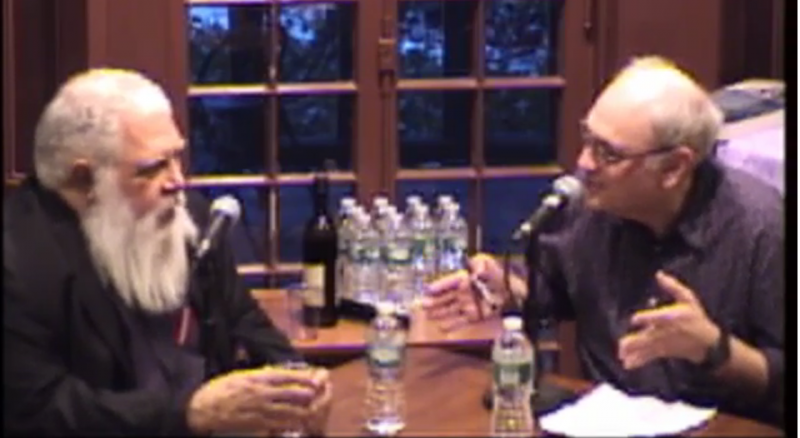 CLOSE LISTEING
Samual R. Delany talks with Charles Bernstein about genres, sex, and dyslexia in this wide-ranging conversation with the polymathic author. Delany addresses the role of fantasy and the bounds of imagination in his works and rebuts assumptions about the nature of genre writing. (38:01): MP3

Samuel R. Delany, Chip Delany to his friends, is an American author, professor, and literary critic. His work includes fiction, memoir, criticism, and essays on sexuality and society. After winning four Nebula awards and two Hugo awards over the course of his career, Delany was inducted by the Science Fiction and Fantasy Hall of Fame in 2002. Since January 2001, he has been a professor of English and Creative Writing at Temple University in Philadelphia. For a short time before that he was a core faculty member of the UB Poetics Program.