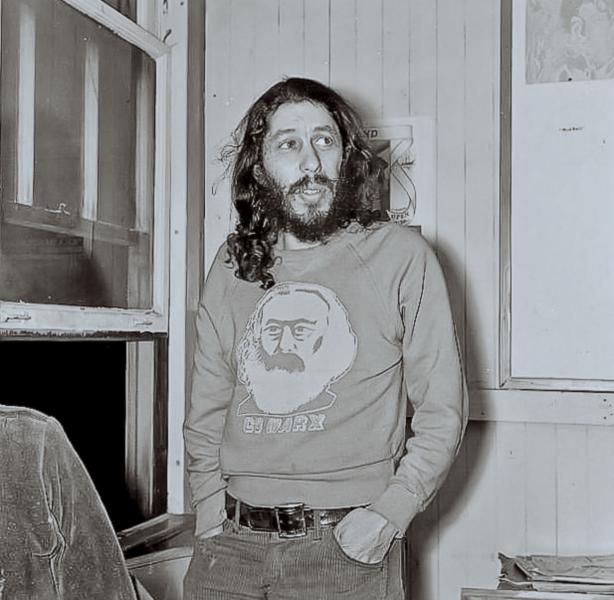 The conversation ranged widely, covering Tuli’s various debts to the poetic tradition; his under-recognized influence on avant-garde poetry today; his connections to European modernism and twentieth-century politics (depression, war, postwar); his role in 1960s culture. Yet the discussion kept returning to the central idea of 1966 (or “1968,” as the moment has come to be known). Charles argues at one point that 1968 in fact began, with Tuli’s help, in 1960.

Zach Carduner traveled from Philadelphia to set up the recording session. He recorded us expertly, and then managed the editing of four tracks and also made the hard choices entailed in taking one of our longest discussions and producing a still-bountiful fifty-seven minutes. 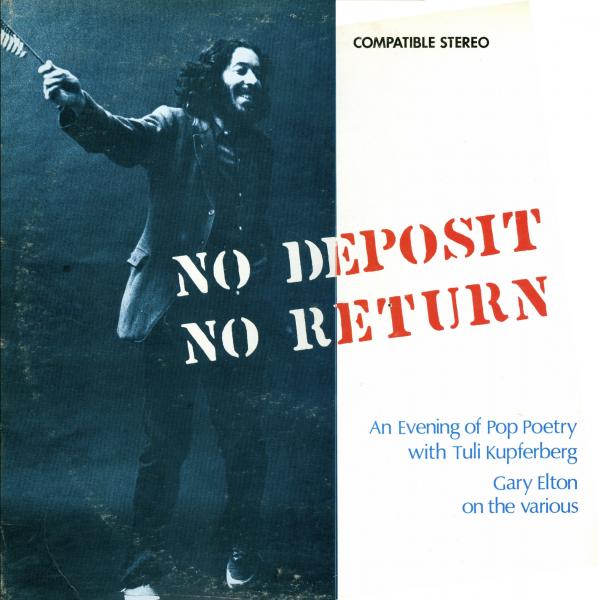