Stephen Collis, 'Yes I Do Want to Punch / fascists in the face' 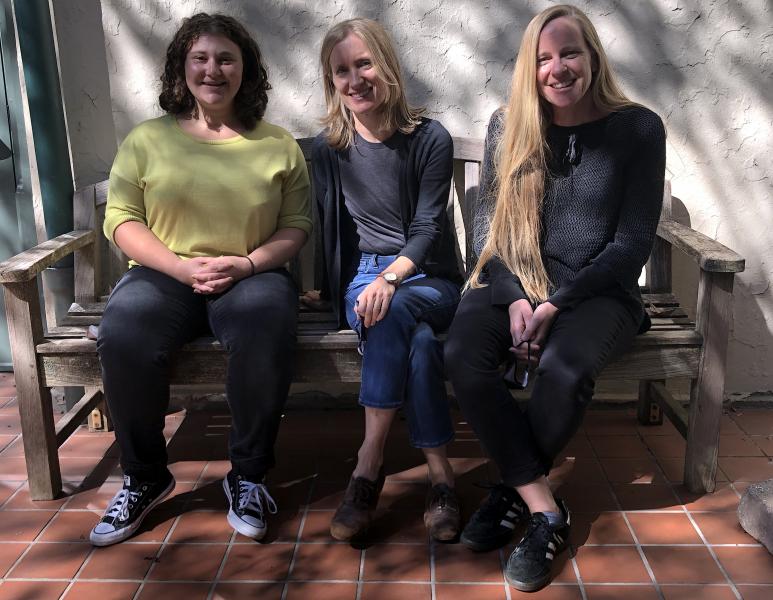 The ecopoetic turn — an urgent one, although it can also be read as casual, even patient — from the power of a counter-violent radical reaction to a sweet comic catalogue of warblers occurs right at the beginning of the poem. One has no time to get one’s readerly bearings. Typically we have time to ask, What kind of poem is this? What is its tone? What is the subject matter? “But first” signals a rapid, mind-clearing, nearly immediate volta. If “saying” is conventionally associated with a didacticism that attends radical action, and if “singing” is associated with the alleged apoliticism of nature lyric, then this poem’s quick turn to the details of threatened diverse planetary life seems to cry out for a convergence of the old and new politics of those modes. The poem is about its nonchoice of mode, “Saying or singing. …” Stalwart phrasing — such as “the time now is for …” — begins to modulate, to grow emphatic through patient elaboration, or, in short, to warble. [Pictured above, from left: Lily Applebaum, Kate Colby, Pattie McCarthy.]

Zach Carduner recorded this episode of PoemTalk as we convened live and in person in the Arts Café of the Kelly Writers House in Philadelphia, and Zach also, as usual, also did the editing. We are grateful to Kate Colby for making the journey from Provicence, RI, to be with us in the same room.