Siobhan Phillips, Emily Harnett, and Joseph Massey joined Al Filreis to discuss a long poem by Kate Colby — the title poem in her book I Mean, published by Ugly Duckling Presse in 2015. The poem “I Mean” runs for seventy-two pages and nearly every one of its lines begins with the phrase “I mean.” In this episode of PoemTalk we discuss the opening twelve pages of the poem. Colby’s PennSound page includes a complete recording of I Mean, recorded in forty-three minutes by Mary-Kim Arnold in Pawtucket, Rhode Island, on July 27, 2016. The pages we discuss take up the first 3:08 of the recording. 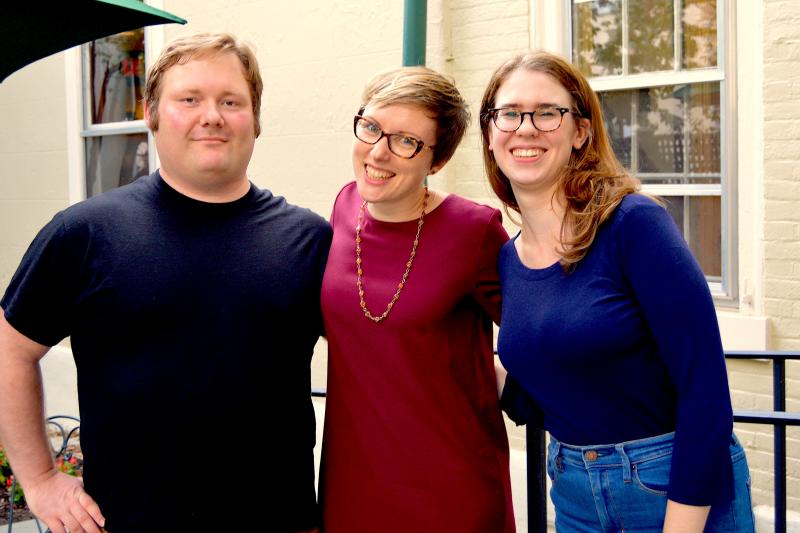 The main task for the group, at least at first, is to enumerate the possible meanings of the prefatory tagline — and, in effect, the constraint entailed in — “I mean.” “I mean” means synonymizing, the list-maker’s many options for draft equivalences. It indicates the job of trying to get the poem right. It means ironizing articulateness. It means amending, enduring the process of phrasal completion. It means disavowal, constant starting over. It refers to meaning’s instability, of course. It equals idiomatic “just saying” (ironic emphasis). It acts as a phrase breaking down the very word choice that follows. It means unironic emphasis. It enables a reference to the poem’s own ongoingness (pleasure as a joy in uncertainty). It means that one can always mean something else — more. It means Whitmanian cataloging, the poem’s ecstatic, open capacity. It invites a prefatory tick, permitting the poet to note or observe or say anything at all (list poem). As Joe Massey says, through the repetition of “I mean,” “the idea of meaning continuously unfurls, in a myriad of directions. It’s really an endless poem.”

Episode #109 of PoemTalk was engineered by Zach Carduner and Adelaide Powell, and then edited by the one and only Zach Carduner. Next time on PoemTalk, Zach and I and others will have gone on the road — really, somewhat off road — to Bolinas, California, where we are joined by Stephen Ratcliffe, Joanne Kyger, and Julia Bloch to discuss Philip Whalen’s poem “Life at Bolinas.”

Click on thumbnails below for larger views of the text. 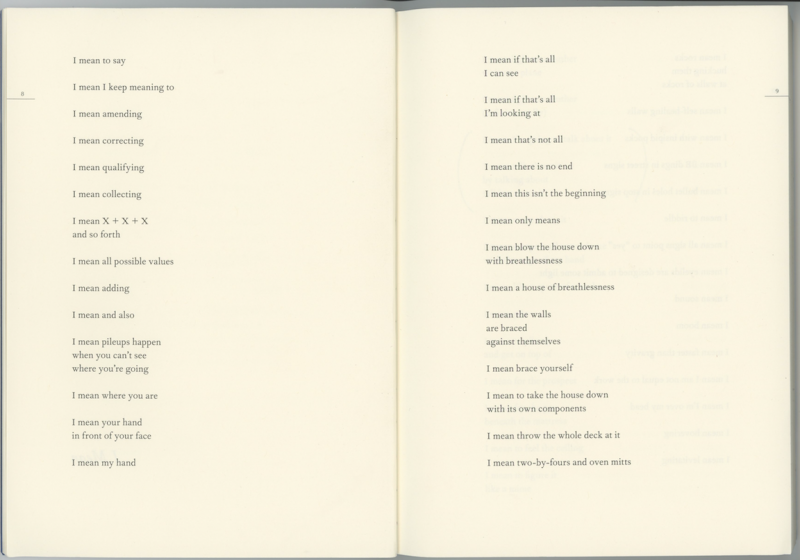 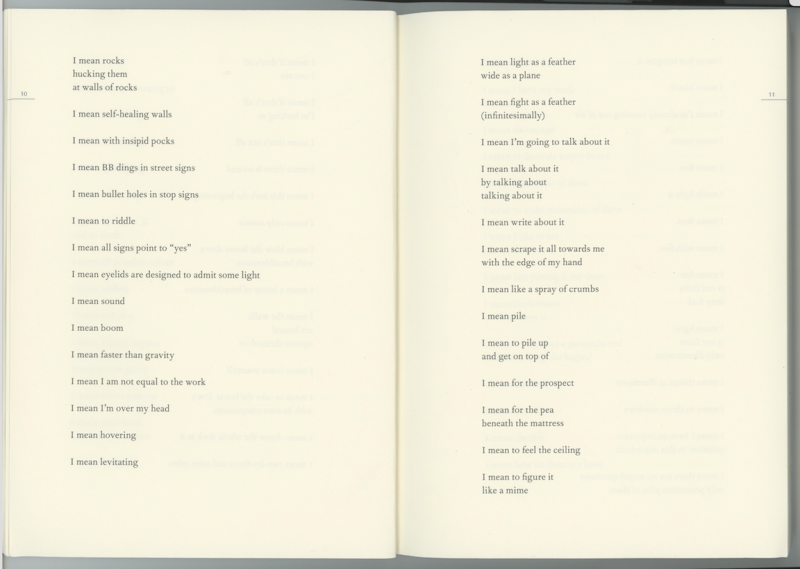 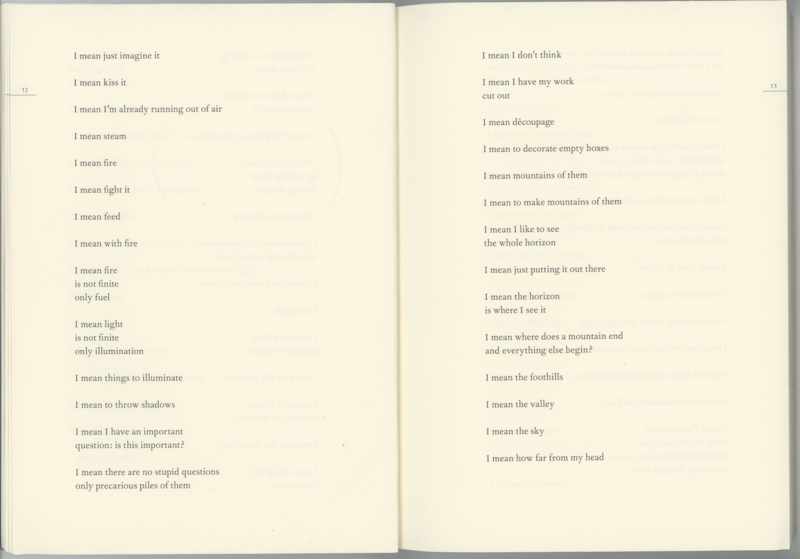 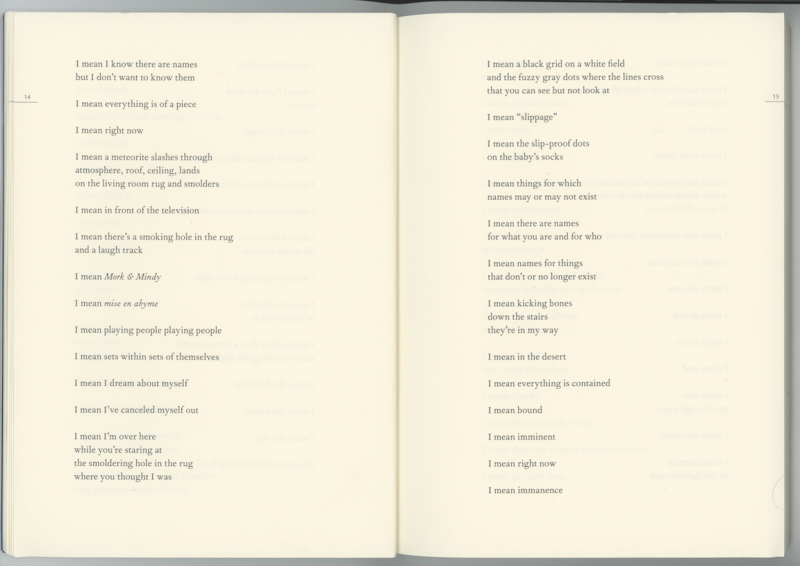