In Seattle, Washington, Al Filreis convened Kate Colby, Tyrone Wiilliams, Mónica de la Torre, and Aldon Nielsen to talk about a late poem of Wallace Stevens, “The Poem That Took the Place of a Mountain.” The group collaborates on an enumeration of possibilities for understanding the poet’s current ruminative state as a retrospective view of his previous poems and old ideas about poetry. Past perfect and conditional language — had needed, would be right, would discover, could lie — make us doubt that there is or ever was such a thing as a “there” in “There it was.” There what was? The words? The new words of this poem? The old words on previous poems about the uphill climb of poetic career? The new poem about such old poems re-presents the word-for-word mountain and never really means, it seems, to stand in for the thing itself. This isn’t mere exhaustion. It’s a final development of theory.

We filmed this discussion and present the unedited video recording here, along with the usual edited ModPo podcast recording. Our recording of Stevens performing the poem comes from a somewhat mysterious reel that seems to be associated with a 1952 reading at Harvard. (See PennSound’s Stevens page for more information and for another recording.) 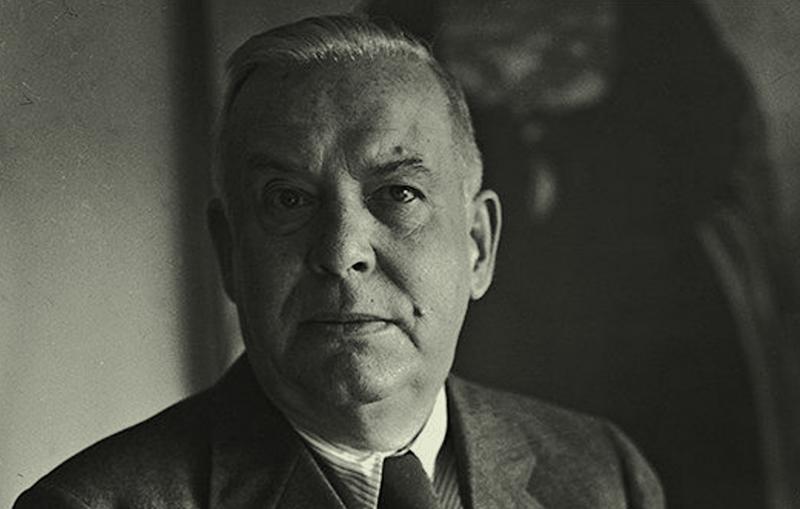 Once they had worked through this dilemma of a retrospective late style, the group walked to a convention center nearby and hosted a Modern Language Association panel on how contemporary poets — at least these poets — are responding to Stevens now. The video recording of that panel is presented below.

The venture was in co-sponsored by — and generously supported by — the Wallace Stevens Society. PoemTalk and the Kelly Writers House are grateful to staff at the MLA for helping us to arrange permissions associated with the panel discussion. Chris Martin and Zach Carduner recorded and filmed both sessions. And Zach Carduner, as always, edited the audio for the podcast.

Avid PoemTalk followers will note that this is the second episode on this gnarly poem. Episode #83 back in 2014 brought together Nancy Kuhl, Dee Morris, and Susan Howe to discuss the very same poem-mountain. There is no end, surely, to the project of recomposing the pines.

Here is a recording of the MLA panel on Stevens and contemporary poets: