We hear and discuss five short sections from the 2010 Make Now Press book: “JC Penney” (page 45 in the book), “Kay Jewelers” (40), “China Buffet” (65), “Sbarro” (also 65), and “Lacoste” (35). The recording we’re using — available on Fitterman’s ample PennSound page — was made at a Segue Series reading at the Bowery Poetry Club on October 27, 2007, a few years before the Make Now Press book was published. Fitterman appropriates demotic speech and writing from various sources (overheard conversations, presumably in stores; Internet bulletin board review-ish commentaries and rants, etc.) and creates for each store and mall design element a collage of voices befitting and/or juxtaposing the putatively branded socio-economy of each retail message. But how are we then to discern the many identities of the many voices? Sprawl, as Michelle Taransky notes, gives us what Whitman calls “the day among crowds of people” where the nascent democratic self “receiv’d identity.” Fitterman’s epigraph consists of these lines from “Crossing Brooklyn Ferry”:

In the day among crowds of people sometimes they came upon me …
I took had receiv’d identity by my body.
That I was I knew was of my body, and what I should be I knew I should be of my body. 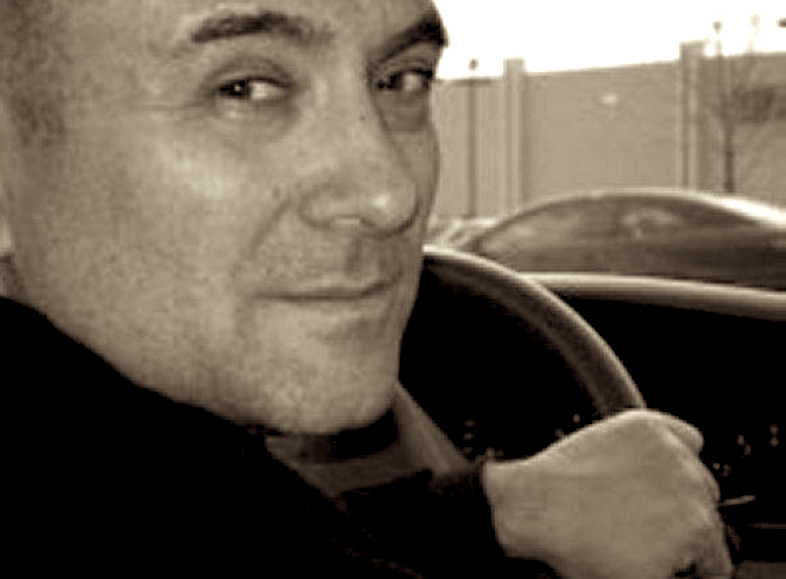 It might be concluded that atonal appropriation produces a virulent irony (a virulence that sometimes starts with mocking social distance), but the PoemTalk group finds little to no irony in Sprawl. Whitman’s true exhilaration in his “day among crowds” comes to us in this project not through authorial or narrative ecstasy but through an unwillingness to create separation from the voices heard and collaged. Even the pro-“preppie” voice encountered in “Lacoste” — he who “only went to college so I could play tennis” — understands the special inverse excitement of retailed mundanity: “Anyone that finds their style to be ‘boring’ and ‘the same old thing’ is perhaps boring themselves.”

PoemTalk episode 95 was directed and engineered by Zach Carduner, and then edited by the very same Zach Carduner. It was recorded in the Wexler Studio of the Kelly Writers House in Philadelphia.