Al Filreis convened a conversation with Amber Rose Johnson, Jacob Edmond, and Huda Fakhreddine about Kamau Brathwaite’s “Negus.” The poem was included in the book Islands, published by Oxford in 1969. “Negus” appears as part six of a section of the book titled “Rebellion” within Islands, and Islands, in turn, is part two of The Arrivants: A New World Trilogy, which includes Rights of Passage and Masks as the first and third volumes. Brathwaite’s PennSound page — which has been curated by one of our PoemTalkers, Jacob Edmond — features just one recording of Brathwaite performing this poem. On May 1, 2004, in his Segue Series reading at the Bowery Poetry Club in New York City, the poet chose to read “Negus” as a kind of prefatory piece to the whole forty-three-minute reading. It certainly seems to introduce several of Brathwaite’s major concerns. 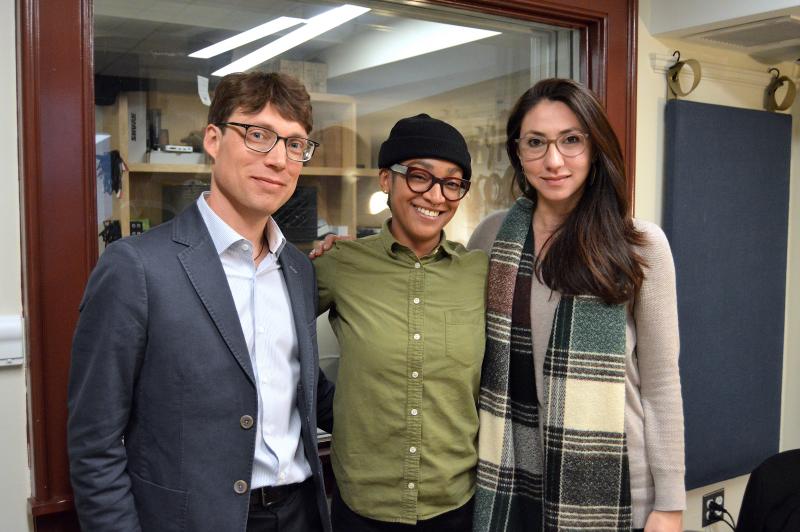 Through the course of the conversation, the group converged on a reading of the refrain “It is not enough to be free” — as indicating the agonies of postcolonialism. Independence is gained, but only then “hell / crackles and burns” as neoliberal commercialism promulgates its own forms of putative liberation. The Japanese-made large-screen TV seems the descendent of repressive practices of the United Fruit Company. The latter was just more openly in cahoots with powers that generate “fears of invasion.”

Following that theme there is the vexed matter of identity. “I / must be given words to shape my name,” the speaker declares, in a grammar that appropriately causes reader and listener to pause and wonder 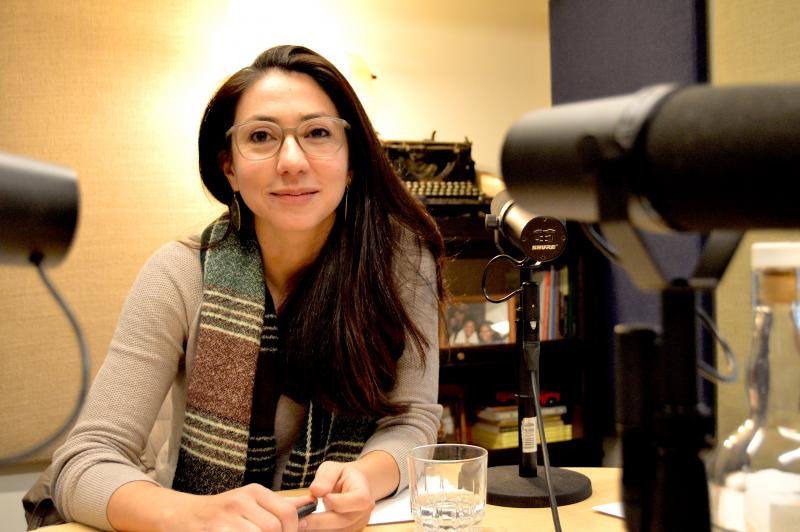 about agency. Who owns the words? Words, usually deemed to beckon toward freedom (e.g. the freedom of a poem that is itself an experiment of writing and saying/singing), “must be given” to its user, and as such is the force that “refashion futures.” Achieving independence — from the United Fruit Company, yes, but that is not enough; from the given words, the given language — will need to be a matter of halting, stuttering, deformations of speech, the breaking of language rules, and finally enables a turning back toward indigenous language and alternative structures of ritual belief. The poem ends with such a turn.

“Fling me the stone” enacts a reversal of agency. Whose stone is being thrown against the structures of oppression and racial injustice? Does the revolutionary speaker intend to fling a stone that has been given to him? 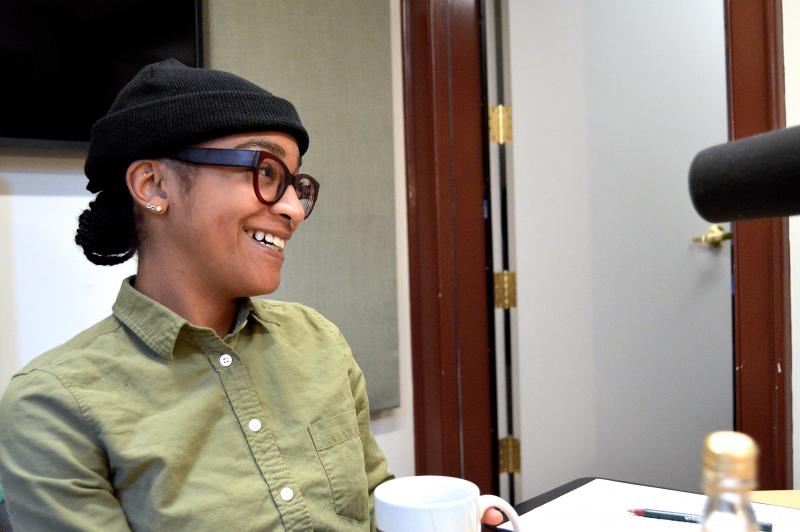 The giving is also itself a flinging. The stone, given and then thrown — part of a rebellion — will cause a breaking, and that break will make an art to “confound the void.” The colony will be “razed” and the poet-singer will the finally be “fill[ed] …with words.”

So “Negus” is about language as a structure not unlike any other oppressive structures. It cannot not be “given.” But at the same time it can be contorted with a disfigurement that is commensurate with pain of the unsayable “it” that “is not.” There is a direct relationship between postcolonial “semicolony” and the logic of the associative “semicolon.” Who will unmake the natural-seeming connections?

Prior to the recording of this episode, Jacob Edmond, who traveled to the Writers House from his 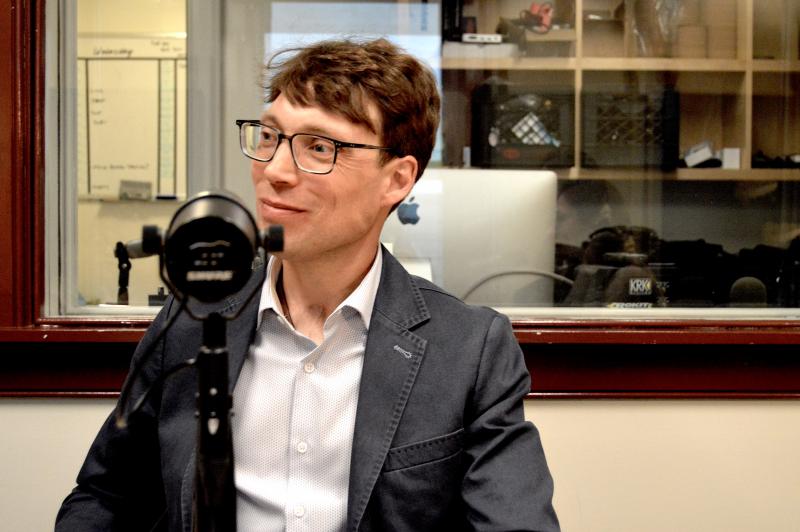 home and home university in New Zealand, led a discussion about poetry in an age of global media in our Arts Café. The video recording of that program can be viewed here.

Nathan and Elizabeth Leight provide support for PoemTalk and we are grateful to them. This episode of PoemTalk was directed and engineered by Zach Carduner, and edited by the same talented Zach Carduner, who is the coordinator of the Wexler Studio at the Kelly Writers House. Our studio was made possible by Gary and Nina Wexler and is named in honor of Freddy Wexler.