Rosmarie Waldrop’s book Shorter American Memory consists of prose poems collaged from documents collected in Henry Beston’s American Memory, a book of the late 1930s evincing an Americanist zeal for early documents. Beston's historicism seemed a liberal effort to restore and include in the American story, as it was being retold during the Depression, a wide range of Native American as well as both obscure and classic “founding” or “first encounter” Euro-American writings. By appying various constraints to these documents, Waldrop rewrites Beston by “taking liberties” — an intentional pun on her part — with the gist of the anthology and its very length. In doing so, (to quote her publishers at Paradigm Press) she “unearths compelling clues into America's perception of its own past, developing a vision of America vital for its intelligence, wit & compassion.”

We at PoemTalk decided to take a close look at one of these prose poems, “Shorter American Memory of the Declaration of Independence.” A performance of this poem, preceded by a short introduction, was recorded at Buffalo in 1992. The main work of that reading was to present many chapters from Key into the Language of America, a project related to that of Shorter American Memory in several ways we mention in our discussion. As a warm-up to Key, she read three of her writings-through Beston: ours on the Declaration, a second on Salem, and a third on “the American Character According to [George] Santayana.”  Here is a link to Waldrop's PennSound page, where these and many other recordings are linked. 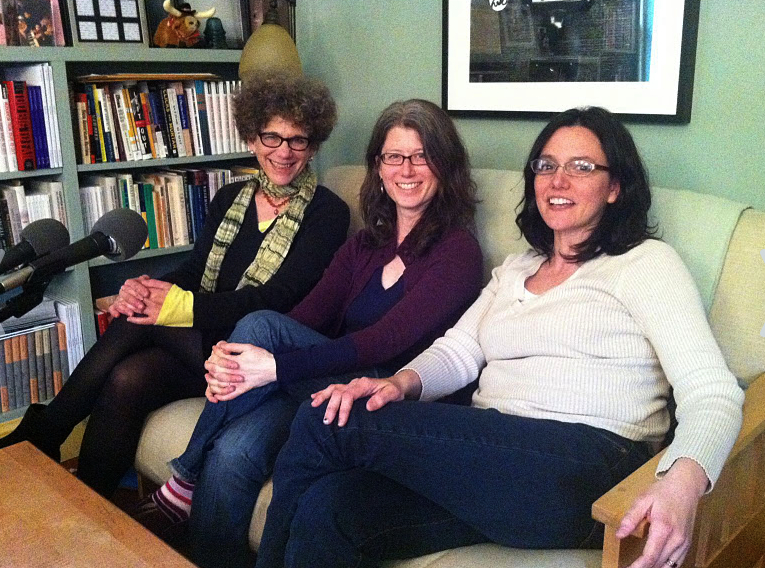 Al felt especially pleased to be joined on this occasion by Jessica Lowenthal (the poet, Director of the Writers House, and former student of Waldrop at Brown), Julia Bloch (co-editor of Jacket2), and Johanna Drucker, who was visiting us from Los Angeles that day for a talk on materiality and aesthetics, which turned out, unsurprisingly, to be stunningly suggestive and exciting.

This episode of PoemTalk was, we think, masterfully edited and sound-adjusted by our long-time editor, Steve McLaughlin. Thanks to the digitorial work of Danny Snelson, Shorter American Memory has been made available in its entirety as a PDF downloadable from Ubu Editions. A transcript of this episode is available here. 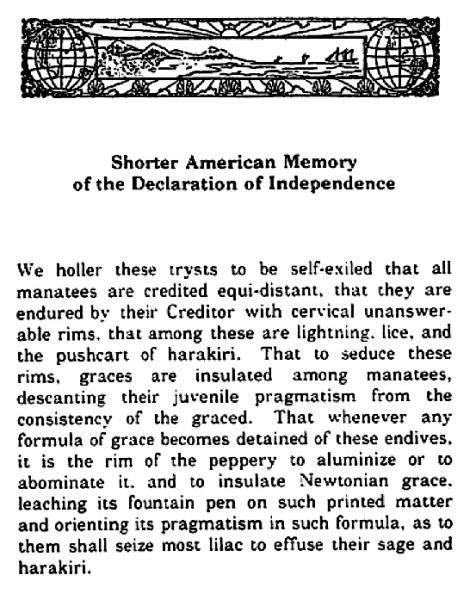