William Carlos Williams, 'By the road to the contagious hospital'

Al Filreis convened Imaad Majeed (in Colombo, Sri Lanka), Irene Torra Mohedano (in Paris, France), and Gabriel Ojeda-Sagué (in Chicago, USA) to talk about William Carlos Williams’s “By the road to the contagious hospital,” the well-known first poem in the disjunctive, manifesto-like, non-sequential sequence titled Spring and All, first published in Paris in 1923. The poem discussed has often been called “Spring and All,” as if the title poem. The Williams page at PennSound includes eight recordings of Williams’s performances of this poem. For our discussion we chose a performance given at Harvard University on December 4, 1951. Prior to start of the poem Williams offers an animated introductory thought, a version of his famous double dicta: (1) poems are not beautiful thoughts but are made of words; and (2) anything, including that which is deemed unworthy and unbeautiful, can be the subject matter of a poem. Was he referring, in advance of the reciting this piece, to the muddy, pulpy early spring ground it explores? Or to the people quarantined in the hospital — toward which, on a daily round, he was driving — who were suffering some sort of contagion? Surely both, although after the first line the poem makes no further mention of virus or disease. Was this a poem recalling the recent, desperate time of the Spanish flu pandemic? 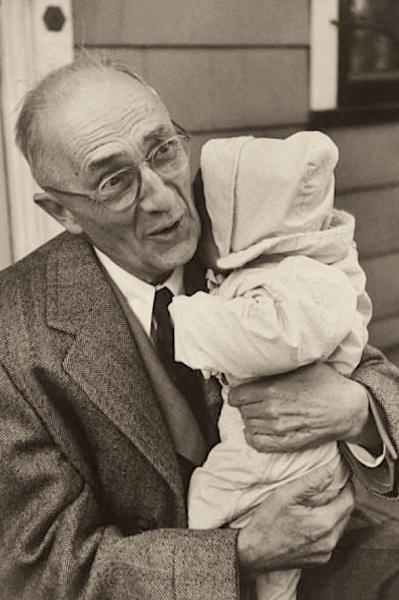 Why do these close observations of spring’s ugly return to life coincide with the poet-doctor’s routine commute to the contagion ward? Can “Spring and All” teach us something about our own birthing springtime, emerging eerily without us this time around? (We too can glance at its coming on, just so, from the windows of our automobiles.) Why is this poem taught in medical schools? How lifeless is a thing that is “lifeless in appearance”? Is “stark dignity” a phrase only used (as Gabe reminds us) in ironic context — denoting a person or thing that has barely survived? Is “begin[ning] to awaken” the beginning of the end or the end of the beginning? When contending that the poem augurs a turn back toward life, Al quotes Terrence Des Pres’s book The Survivor (about survivors of genocide): “All things human take time.”

Zach Carduner managed the synchronous video (Zoom) session, edited the four tracks of audio for our audio-only podcast recording, and has also made available the full, unedited conversation which we have posted at YouTube (and which appears here below).