Simone White, Kyoo Lee, and Gabriel Ojeda-Sague joined Al Filreis to discuss a passage from Claudia Rankine’s Don’t Let Me Be Lonely: An American Lyric. The book is available in print from Graywolf Press, published in 2004. Rankine’s PennSound page includes many different recordings of performances of parts of this long poem — a Segue Series reading in January 2005; an excellent reading-and-conversation with Major Jackson in 2006, in which Rankine helpfully comments on the poems’ forms and themes; and others, including an early reading of the poem, dated May 17, 2002, performed in the studios of WKCR-FM in New York City. The several-page passage we’ve chosen for PoemTalk was recorded on that occasion. It was the third passage she read for radio that day, and can be found on pages 15 and 16 of the Graywolf text.

Kyoo, Gabe, Simone, and Al discuss this poem’s capacity for merging and synthesizing comprehensive themes and issues: illness and death, memory loss and the misery of forgetting, the ubiquitous frame-setting of television, misdiagnosis and organ failure, incarceration, police violence, the relationship of loneliness and waiting, the Americanness of lyric, useful and useless language, antidepressants, and the poem as a social assertion of “here.” 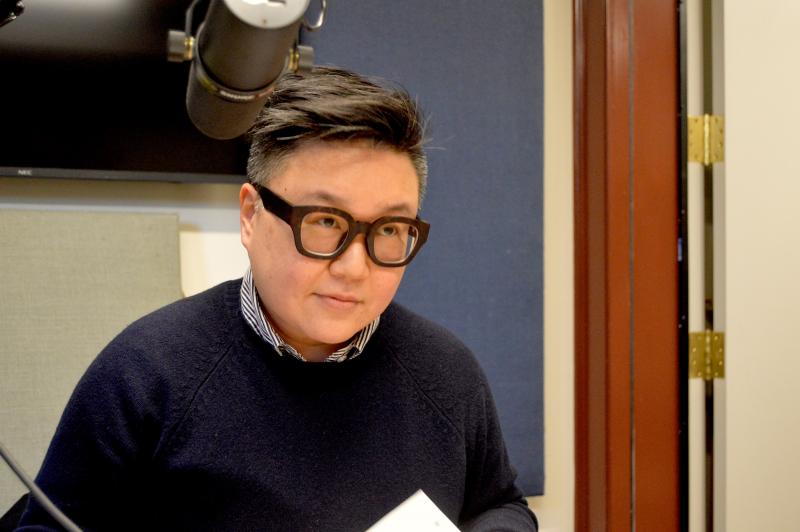 Next time on PoemTalk Al will be hosting a conversation with Tyrone Williams, Aldon Nielsen, and Billy Joe Harris about Lorenzo Thomas’s “An Arc Still Open,” a poem that was written in memory of — and is about — the muralist John Thomas Biggers.

Photos above: at right, from left to right: Kyoo Lee, Simone White, Gabriel Ojeda-Sague; at left, Kyoo Lee in the Wexler Studio at Kelly Writers House. 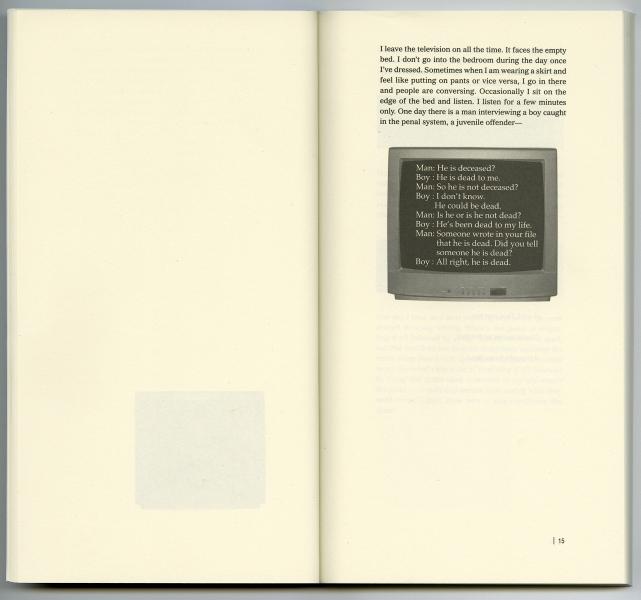 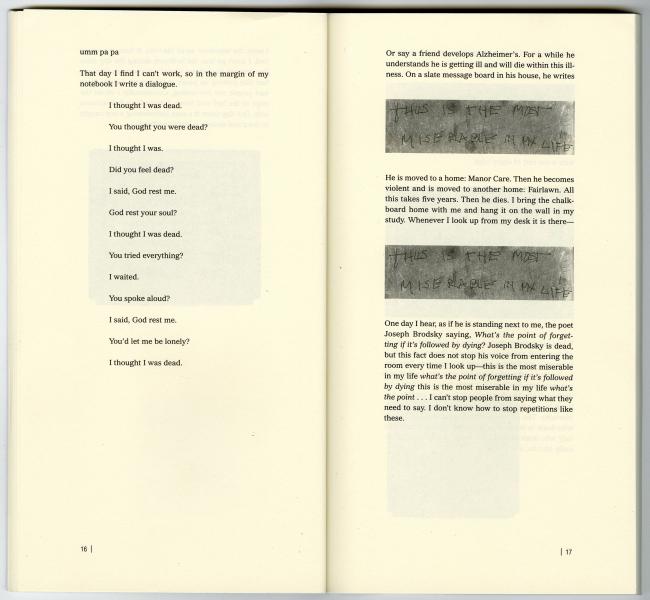 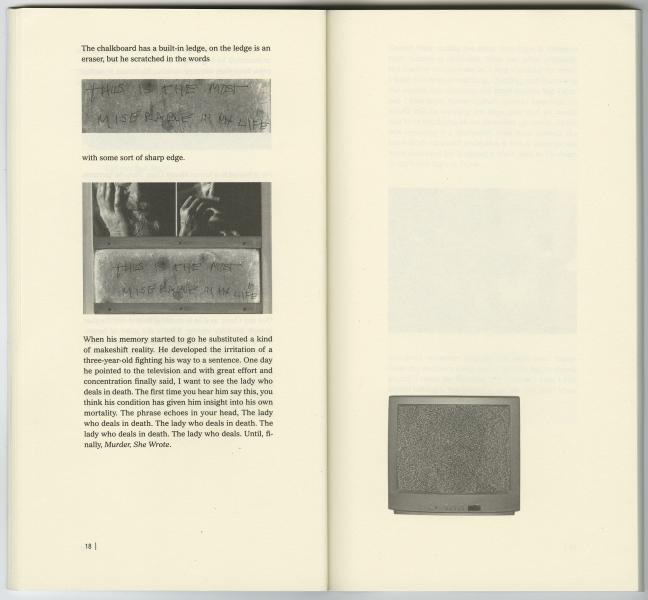