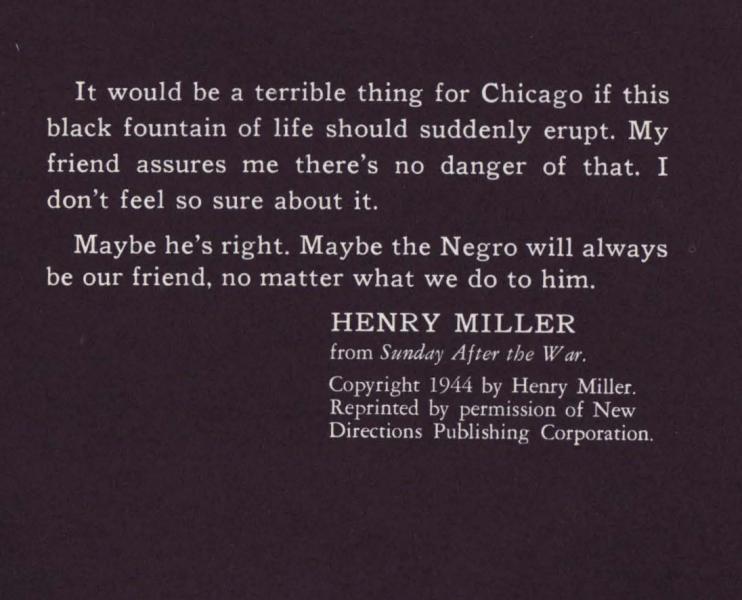 Randall’s Detroit-based Broadside Press in 1969, and has been collected variously, including in the book Blacks (1994). The Eclipse site offers a PDF copy of the original Riot chapbook. Its epigraph — a quotation from Henry Miller — appears in the front matter (reproduced at left). The recording used as the basis of this PoemTalk conversation comes from a reading Brooks gave at the Guggenheim Museum in New York City on May 3, 1983.

“There so much punctuation working in the poem as she performs it,” Amber Rose observes after listening to the recording of Brooks’s vivacious reading of the poem. Stops are emphatic. Lists of things deliberately compile. Later Amber Rose hears both riot and collapse in the very voice of the poet, and at the end of the discussion all agree that this poem, especially in performance, is 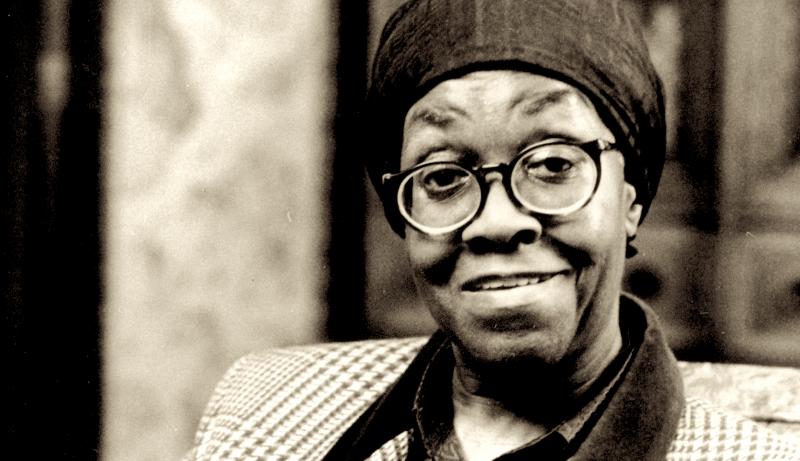 an example of what powerful, memorable poems can do: they find ways to do what they say. In this famous instance of such a poem, the radicality of justifying riot in the streets of an American city (while using the point of view of one of the rioters’ antagonists!) is conveyed in a piece of writing that is itself, tonally and verbally (all those details, proper nouns, etc.), wild and riotous. As Tonya notes, for John Cabot there is “no escaping the destruction of all these things around him.” To be sure, the “things around him” are cataloged relentlessly in the poem’s words. Riot is as much a guide to writing riot as it is, in Brooks’s leftward turn of that period, a documentation of the sociopolitical scene of race in urban America. Davy’s comments throughout the discussion emphasize this point: Cabot has come into the city from its suburbs, dining and shopping; this apparition marks a dramatic rearrival of the body in white flight. Suburbanite abandonment and its consequence is a major subtext. The deluded return necessitates a special forgetting (“almost forgot …”) of the excess departure from the city makes possible: the Jaguar, the north-of-Chicago idyll of Lake Bluff, the (satirizable) empty hyperconsumption of the finest branding of malt whiskey (“The Best Thing That Ever Happened to Scotch,” every noun in delusional caps). Readers should beware such forgetting exactly as they should beware such unearned forgiveness as Cabot offers the rioters by way of the New Testament.

As a companion to this discussion, we want to recommend an earlier PoemTalk episode, in whch Herman Beavers, Trace Morris, and Jo Park discuss Brooks’s poem “Truth” and Etheridge Knight’s poem-response to it, “The Sun Came.”

This episode of PoemTalk was recorded and engineered by Zach Carduner, and Zach is also PoemTalk’s talented editor. We are grateful for our partnership with the Poetry Foundation and also for the ongoing support we receive from our generous friends, Elizabeth and Nathan Leight. 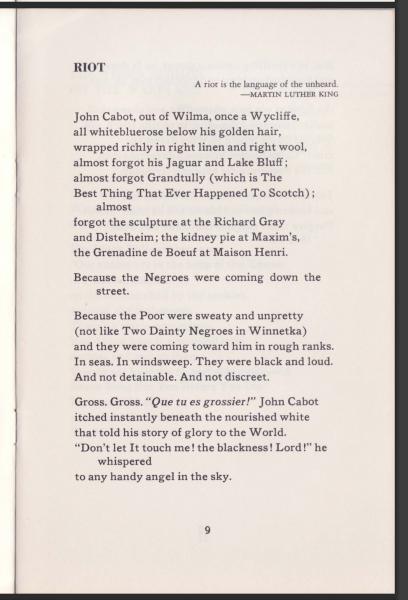 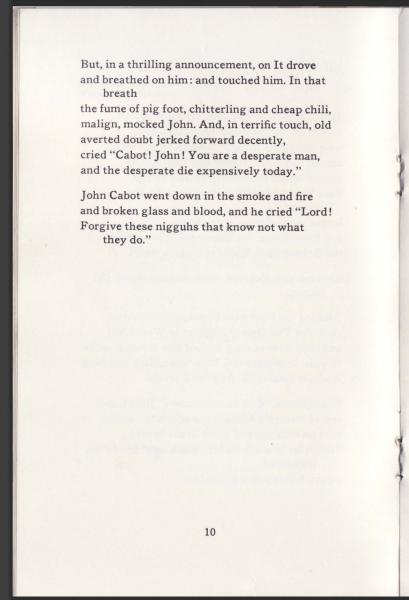