For this episode of PoemTalk, Al Filreis convened Ujjwala Maharjan and Kevin Platt to meet with Nasser Hussain for a discussion of Hussain’s recent project, SKY WRI TEI NGS (Coach House Press, 2018), a book of poems in which words are chosen only from the list of all the world’s three-letter airport codes. The group focused on three poems from the book: “ISL AMO PHO BIA,” “EAT (FOR MIC LEE),” and “STO RIS.”

On the day we recorded this episode, Nasser Hussain also gave a reading at the Kelly Writers House. He read ten poems from SKY WRI TEI NGS; the recording is available at Hussain’s PennSound author page, as complete audio and video recordings, and has been segmented poem by poem as 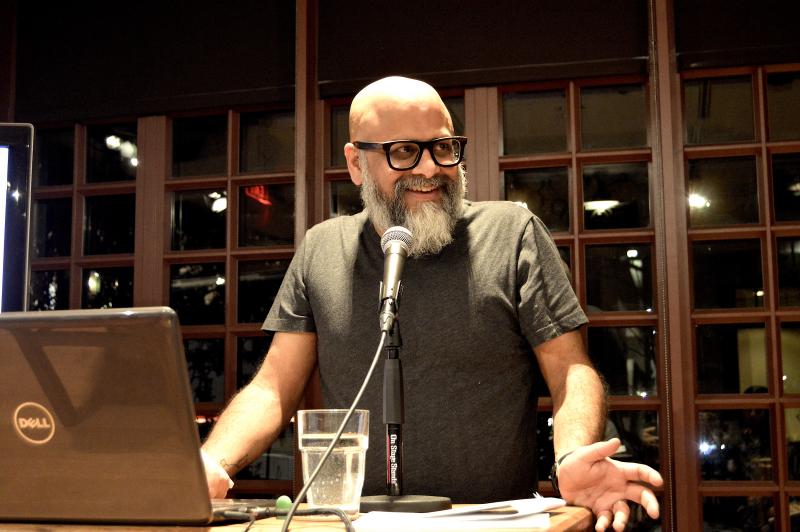 well. Hussain also spoke with a group of five coconveners of the open online course called ModPo, recording a fifty-minute discussion of SKY WRI TEI NGS that has been added to the ModPoPLUS syllabus; that video is also available on Hussain’s PennSound page.

In gathering some paradise at the end of the episode, Al Filreis makes three recommendations, as follows: Kevin Platt’s ongoing translation project, “Your Language My Ear”; video recordings of various performances given in Katmandu, Nepal, by Ujjwala Maharjan; and Nasser Hussain’s wild new project, Playing with Playing with Fire, a procedure-driven remixing of the autobiography Playing with Fire by cricketer Nasser Hussain.

This episode was directed and engineered by Zach Carduner and Leah Baxter, and it has been expertly edited by the very talented Zach Carduner. We at PoemTalk express gratitude to Nathan and Elizabeth Leight, who are avid supporters of this podcast series. 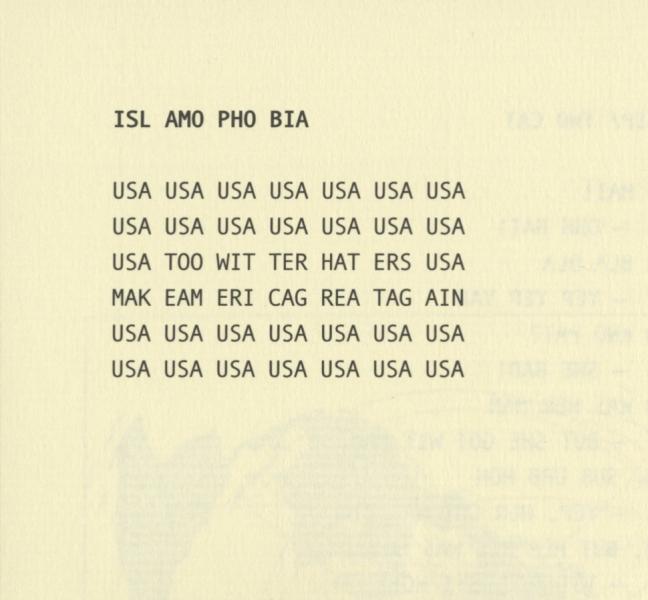 Click on the image above to view a PDF copy of the texts of the poems discussed in this episode.