Fatemah Shams, 'When They Broke Down the Door'

Al Filreis was joined by Firoozeh Kashani-Sabet, Leonard Schwartz, and Mahyar Entezari for a discussion of three poems by Fatemeh Shams about the extremities of war, surveillance, and love in a time of authoritarianism. The poems appear in the dual-language book When They Broke Down the Door, published in 2016 by Mage Publishers with English translations by the eminent Persian-language translator Dick Davis. (Fatemeh Shams writes her verse in Persian.) During Dick Davis’s recent visit to the Kelly Writers House, we invited Shams and Davis to our Wexler Studio, where they recorded a number of poems for her PennSound author page. Our three poems were among those recorded. Toward the beginning of this PoemTalk episode we present recordings of Davis performing his English translations, along with the original Persian performed by the poet herself — also linked here as follows: 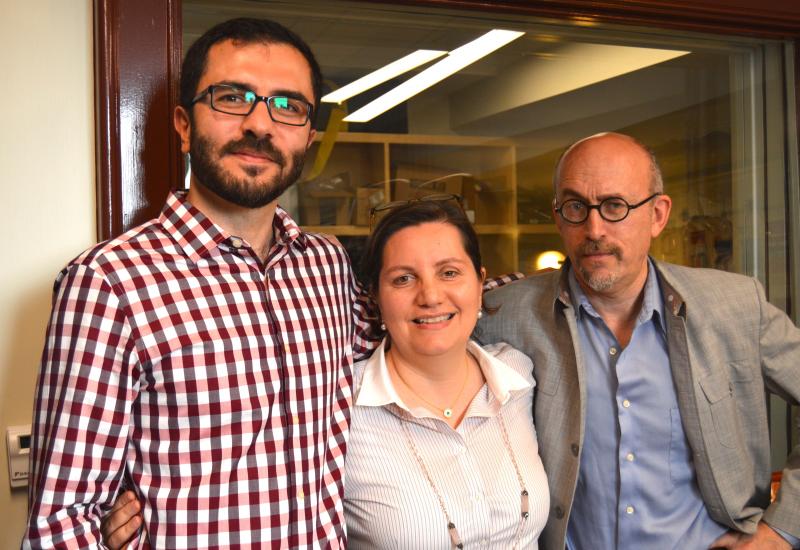 Before coming to Philadelphia, Shams  taught Persian literature and language at Oxford University, the Courtauld Institute of Art, Somerset House, and University of SOAS, in the United Kingdom. She was awarded a prize as the best young Persian poet in 2012 by Jaleh Esfahani Poetry Foundation in London. When They Broke Down the Door has received the Latifeh Yarshater award in 2016 for unique and groundbreaking developments in the form of the ghazal.

Zach Carduner engineered and directed this recording, and, as usual, was also the editor of this episode. We wish to thank Elizabeth and Nathan Leight for their support of PoemTalk, and also members of the Kelly Writers House staff — Andrew Beal, Alli Katz, and Jessica Lowenthal in particular — for helping to make recording sessions of PoemTalk into enjoyable events, very much part of the overall collaborative, communitarian scene inside the 1851 cottage at 3805 Locust Walk in Philadelphia. We take this moment also to acknowledge the important work being done by Penn’s Middle East Center, directed by Professor Kashani-Sabet, and for cosponsoring the Shams-Davis event with Kelly Writers House. 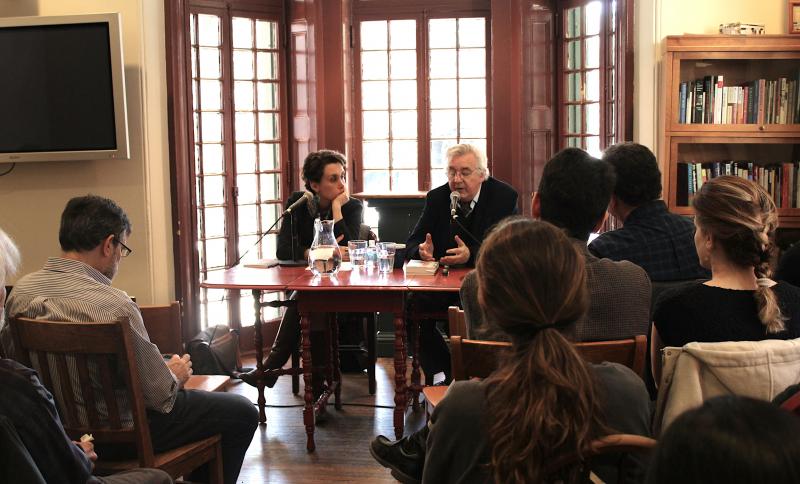