Jeff T. Johnson, Whitney Trettien, and Amy Paeth joined Al Filreis to discuss a passage from Rachel Zolf’s Human Resources. The book was published by Coach House in Toronto in 2007. Our passages can be found on pages 73 through 79. All but one of these sections have been performed by Zolf at various readings over the years, and these can be found and heard at her PennSound page. One of the sections had never been recorded, so the poet obliged us by making a new audio to aid our discussion — and this too has been added now to her PennSound page. 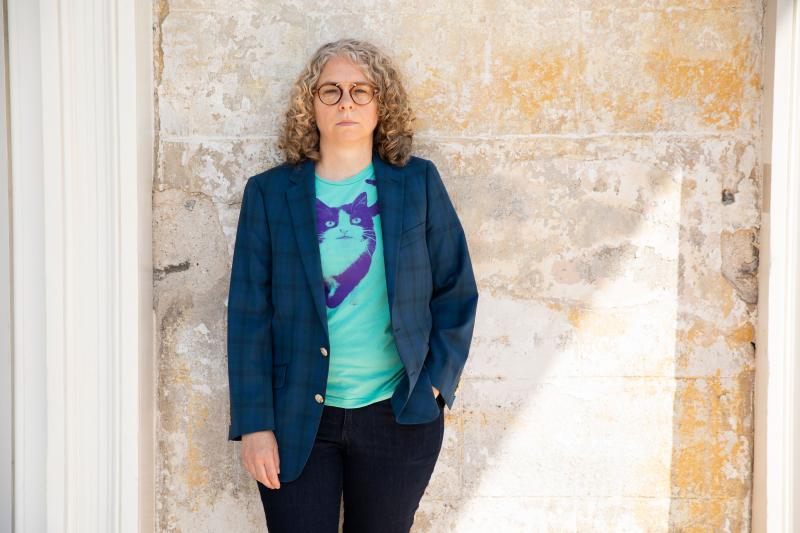 The passages discussed in this episode were in part created by a Markov Chain process, a stochastic model usually entailing a sequence of events in which the probability of each depends only on the state attained in the previous. It is typically used by metereologists, ecologists, computer scientists, financial engineers, and other people who model big phenomena. But what about a poet, especially a radical and radically experimental writer such as Rachel Zolf, who has always sought a poetics at work on the big phenomena of contemporary life? The PoemTalk group notices that the Markovian sequencing creates “a tumbling of language” (Whitney’s phrase), and hears in the poet’s performances a voice somewhat like Siri (or that of an avatar-reader) for the languages appearing the recto pages; while on the verso the same voice pauses subjectively on the “essay moments,” the effect becoming a means of signaling the process that built the poem through the sound of the human voice creating varying levels of humanness. It turns out that the sections of Human Resources chosen for this discussion are less directly about corporate language than one encounters in other parts of the book, and yet these pages give a deep sense of the overall project’s critique of officespeak: we are hailed immediately, for instance, as “skimmers.”

Do we know ourselves now to be writing like skimmers, for skimmers? Yes. Thus a central ironic tension for the readers of this work is that we are, on the one hand, beheld as superficial text-apprehenders wading through words and other symbols while, on the other hand, we are being asked to “really slow down” (as Amy notes) and, because of the seeming structurelessness created by the Markov Chain effects, must take pains to closely read (or at least to pause and ponder) words and phrases. Perhaps the goal of slowing readers down is not ironic, the group decides. After all, while we do feel addressed as skimmers, and sense what lurks always in the background is machine reading and corporate internet writing, the kind of language to be read by web crawlers as metadata raises certain texts to the surface directly in view of our reading eyes. Humans in the act of reading Human Resources actually feel themselves to be communicating with machines. We try to resist such language “but every time we come in contact with it,” Jeff observes, “you resist it and in doing so come into a still more dynamic relationship to it. If you don’t resist, you are likely to just let it in and see if you can speak through it and massage it and attempt some kind of recuperation.” Human Resources offers a critique of corporate language as inimical to poetic language, yes — and yet Rachel Zolf strongly undoes any such easy distinction. The work insists on the reality of nonsubjective language, managing to coerce this aspect of meaning up to the writing surface so that we can no longer repress its inhumanity even as we inevitable find ourselves seeking the poetry in it.

And what again of the book’s title? The group takes some time to riff on some of the main senses of the phrase. First there is the capitalization of the human, humanity as a resource fed into the language machine. Then of course there is the now-ubiquitous “HR” department, by means of which bodies-at-work are construed as resources deployed and redeployed. Thirdly, we discuss Rachel Zolf’s perennial interest in twentieth-century Jewish life and genocide: given this concern, there are passages in the work where “human resources” refers to a machinery of mass killing through which beings are rendered “useful” material.

The text of our passages from Human Resources can be found here: LINK TO TEXT 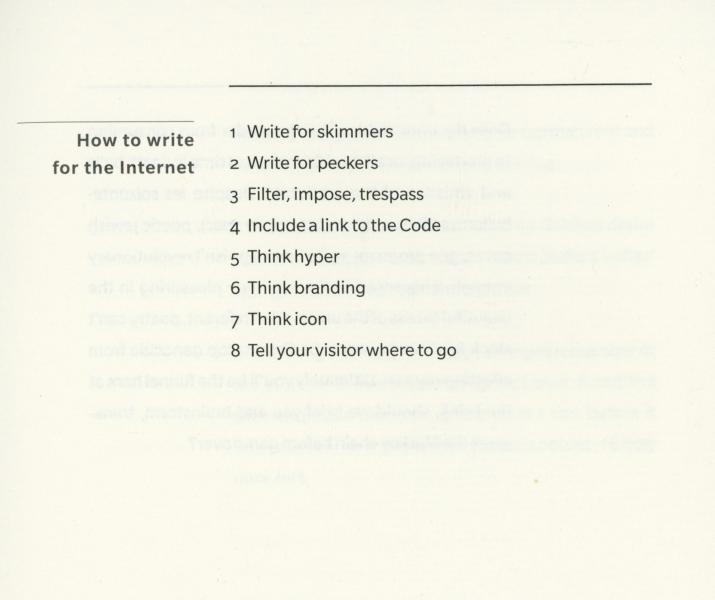 Click the image above to view a PDF of the passage from Human Resources discussed in this PoemTalk.