Miranda Pearson moved to Canada from England in 1991 and has made many important contributions to the literary scene in Vancouver, BC through her work as an editor, teacher, and poet. Pearson’s poetry has been published widely in literary journals and anthologies, including The Bright Well: Contemporary Canadian Poems about Facing Cancer and Forcefield: 77 Women Poets of British Columbia. The Aviary, Pearson’s second book of poetry and the winner of the Alfred G. Bailey Award in 2006, is an intriguing collection in its progression from shorter poems with more recognizable lines of verse to longer poems that dance to the very edges of the page with increasing finesse and innovation.

The way the line never ends

When I was thinking about a motif or query that could help focus my Commentaries here at Jacket2, I kept returning to a central question about time. The way that we experience and imagine time is directly shaped by the quality of our attention and the terms of our engagement. There are many areas of interest through which I could engage this experience of time (film, for example), but while commentating here, I shall limit myself to the way that language operates in poetic contexts. 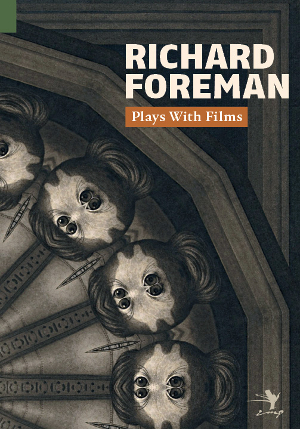 Notes toward a close first reading

I don’t usually wake to find myself without a clue about where I am. I generally have some sense of how my location relates to the broader world and the larger story of how I got there. Similarly, my first reading of a section from a larger work is usually preceded by an examination of the entire poem and a reading of any contextualizing text — back cover copy, introduction and afterword, perhaps even other discussions of the poem, including “First Readings.”