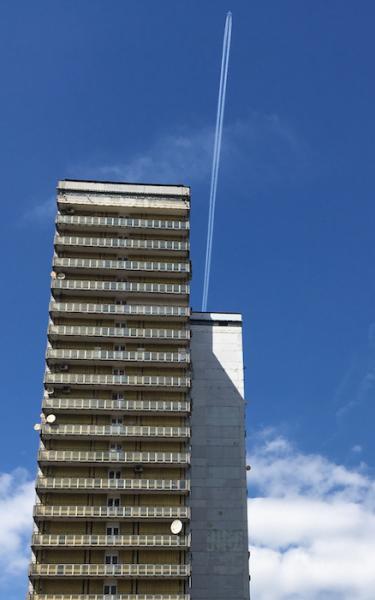 There is a peculiar phenomenon at work in contemporary Moscow, notes Mikhail Iampolski in his 2018 book Park of Culture: Culture and Violence in Today's Moscow: a discomfiting correlation — or perhaps more precisely, a consent, a complicity — between the rise of arts and style culture in Moscow (which, when not funded directly by the Moscow Department of Culture, is often in some way enabled by it) and a parallel rise both in