I worked with James Sherry in establishing Segue Distributing in 1980.
I edited the initial set of catalogs (til 1986).

Short Range Poetic Device was a four episode radio show of discussions with and readings by poets, hosted by Stephen Collis and Roger Farr, as part of the alternative media resistance to the 2010 Winter Olympics in Vancouver, British Columbia, February 12-28, 2010. 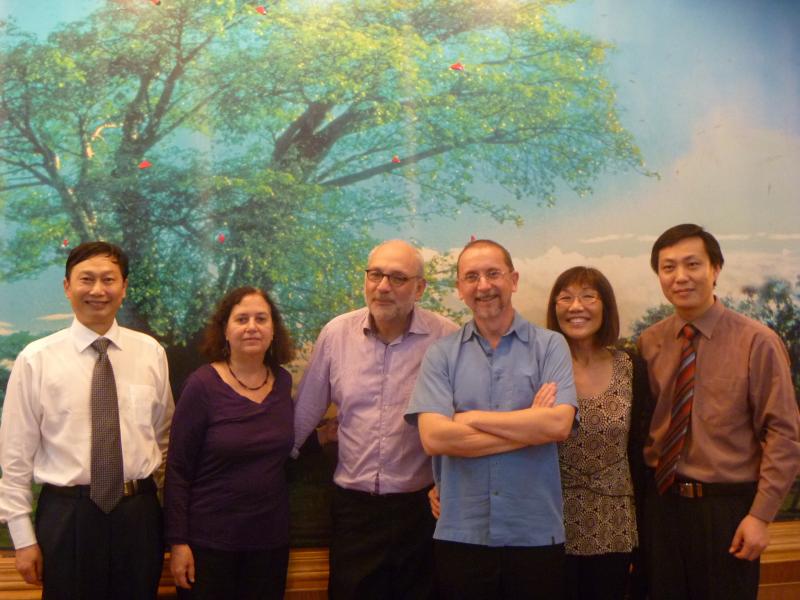