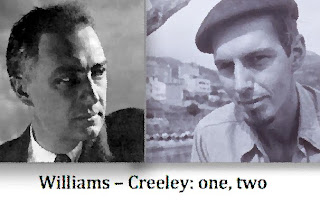 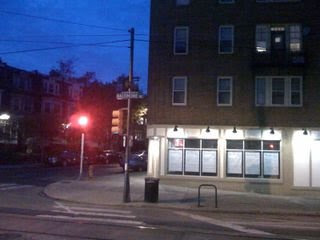 Milk & Honey Market on Baltimore Avenue - not looking its best on a recent forlorn evening after closing time. But you get a sense of the location.