After a while, Allen Ginsberg enjoyed doing just about everything else but cigarette smoking. And he had the politics to support this one eventual self-prohibition, best expressed in his song called "Don't Smoke (Put Down Your Cigarette Rag)." Here is a RealAudio version of the recording, and here is an MP3 version. It's a 9 billion dollar capitalist joke. 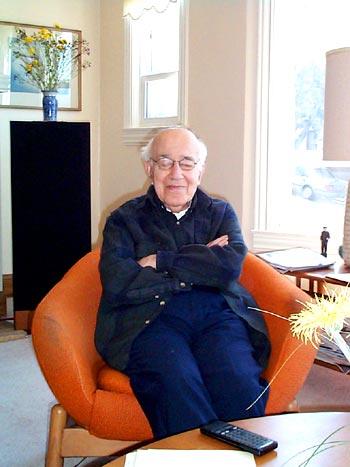 In her 1986 book Parts of a Wedding, Alice Notley published a poem I especially admire, called "I the People." (It was republished in Grave of Light: New & Selected Poems, 1970-2005.) The text of the poem is here.