Christian Bök: I would like to be a mad scientist in my basement designing a new brand of nerve gas that I could just spring on the population. And I am doing it through this kind of viral thing called language.

Scientist: None but those who have experienced them can conceive of the enticements of science. In other studies you go as far as others have gone before you, but in a scientific pursuit there is continual food for discovery and wonder.

The Xenotext: the translation of a poem into a specific gene sequence, which then gets inserted into the Deinococcus radiodurans bacterium; the bacterium responds by producing a viable protein, writes a poem in a fluorescent response.

C. Bök: The encoded text is a very short poem; a very masculine assertion about the aesthetic creation of life. The organism reads the poem, and writes in response a very melancholy, feminine - almost surreal in tone - poem about the aesthetic loss of life.

Giorgio Agamben: The total humanization of the animal coincides with a total animalization of man. 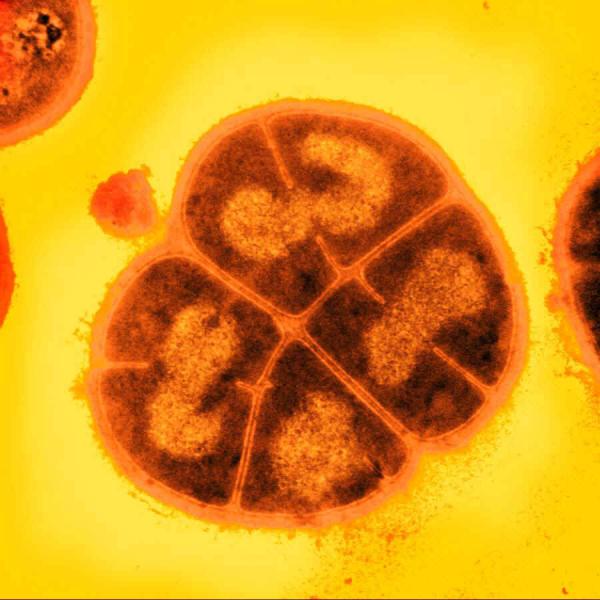 C. Bök: The organism doesn't get to do whatever it wants. I don't want the text to evolve: part of the project is to produce an enduring artefact.

The Xenotext: Decipherment, translation, mutation, encoding: co-dependent relationship between a letter and a codon in a genetic sequence; two encoded sonnets; “the milk of life” organismed into “any milk is rosy.”

C. Bök: I'm disappointed to think that poets aren't responding to science - which is probably the most important cultural activity we do as a species. I think scientific literacy is part of being culturally literate now, and this project is an attempt to respond intelligibly to that.

Scientist: But these philosophers, whose hands seem only made to dabble in dirt, and their eyes pore over the microscope or crucible, have indeed performed miracles. They penetrate into the recesses of nature and show how she works in her hiding-places. They have acquired new and almost unlimited powers. So much has been done, more will I achieve; treading in the steps already marked, I will pioneer a new way, explore unknown powers, and unfold to the world the deepest mysteries of creation.

C. Bök: We can now transmit our own messages across stellar distances or apocal intervals by storing them durably within cells. We can harness such life, exploiting its power not only to recopy itself with few errors, but to modify itself for the better, all in the face of random change. We are now on the verge of writing truly alive books, perusable by ether minds around ether stars.

Scientist: I paused, examining and analyzing all the minutia of causation, until from the midst of this darkness a sudden light broke in upon me. I succeeded in discovering, I became myself capable of bestowing. What had been the study of the wisest was now within my grasp.  A new species would bless me as its creator and source.

C. Bök: Genetics has thus endowed biology with a possibly literary use, granting every geneticist the power to become a poet in the medium of life.

G. Agamben: Natural life itself and its well-being seem to appear as humanity’s last historical task. The traditional historical potentialities – poetry, religion, philosophy – have long since been transformed into cultural spectacles and private experiences, and have lost all historical efficacy. The only task that still seems to retain some seriousness is the assumption of the burden – and the “total management” – of biological life, that is of the very animality of man. Genome, global economy, and humanitarian ideology are the three united faces of this process in which posthistorical humanity seems to take on its own physiology as its last, impolitical mandate.

Christian Bök is the author of Crystallography (Coach House Press, 1994), Pataphysics: The Poetics of an Imaginary Science (Northwestern University Press, 2001), and Eunoia (Coach House, 2001). He has created artificial languages for Gene Roddenberry’s Earth: Final Conflict and Peter Benchley’s Amazon. Bök performs his poetry around the world and teaches at the University of Calgary.