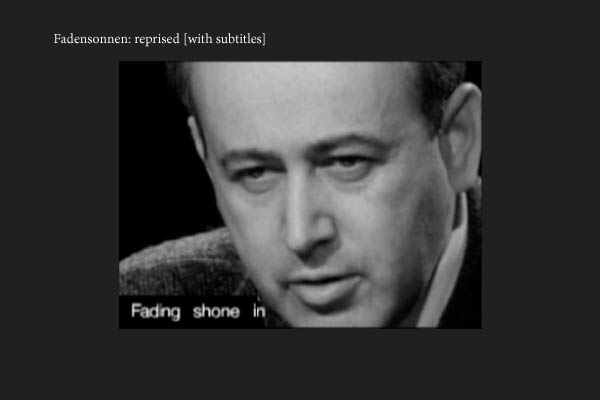 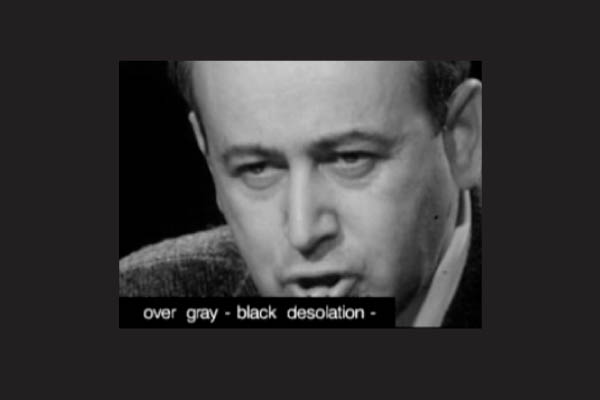 “Transtranslation is an excavation of sorts: we brush away the layers of meaning deposited onto a text through time, to reveal the poem beneath the poem – that rift between rising and falling… groundlessness itself.” (Mark Goldstein) Engaging in what he calls transtranslation, Mark Goldstein bridges several methodologies, including homophonic and homolinguistic play, and lexical word-for-word translations, mapping the sound and sense of the languages with which he works. Through this deep engagement with another voice and with his own voices, Goldstein produces poems that are both translated and written, that are both the other’s breath and his own breath. 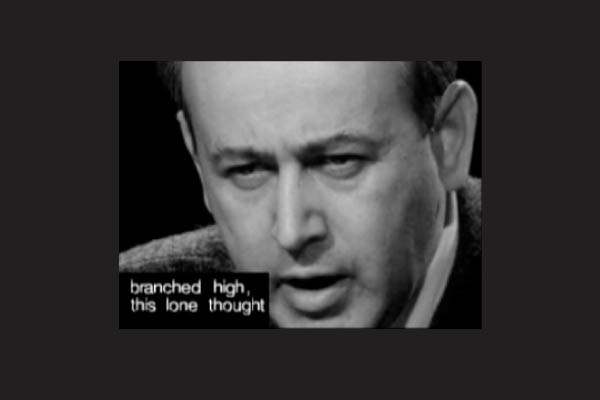 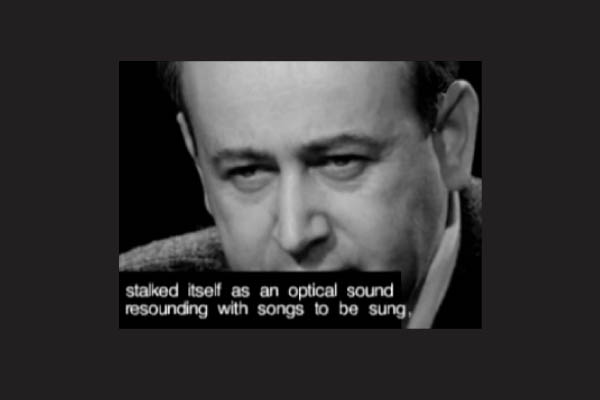 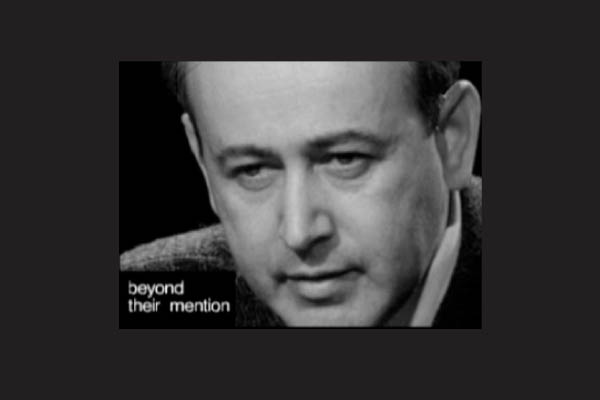 This is a different sort of writing and a different sort of translating. The poems emerge out of that boundary between the two and are irrevocably connected through a network of sense and sound veins to both. In Tracelanguage: A Shared Breath, Goldstein’s transtranslation of poet Paul Celan’s seminal work, Atemwende, the poems speak this vulnerable “shared breath,” their English risk German, their cadences alert to that “groundless” place beyond the markers of time and place.

I see you, an echo flourishing at the margin of a language.

I see you, a language margining a word I may not speak yet want to know.

I see you, reverberating in the not yet, a parting meeting.

I see you as you collision time.

Mark Goldstein is a Toronto writer. Tracelanguage: A Shared Breath is his second title with BookThug published in 2010. BookThug published his first poetry collection in 2008, After Rilke, a set of letters in homage to late American poet Jack Spicer and a series of homophonic translations based on Rilke’s “The Voices.” An avid small presser, Goldstein issues limited editions under the Beautiful Outlaw imprint. From 1989 to 1999, he played drums in the indie rock band By Divine Right, whose members included Broken Social Scene’s Brendan Canning and Leslie Feist.

In the following essay, "The Mask of the Translator," Mark Goldstein discusses his poetics. 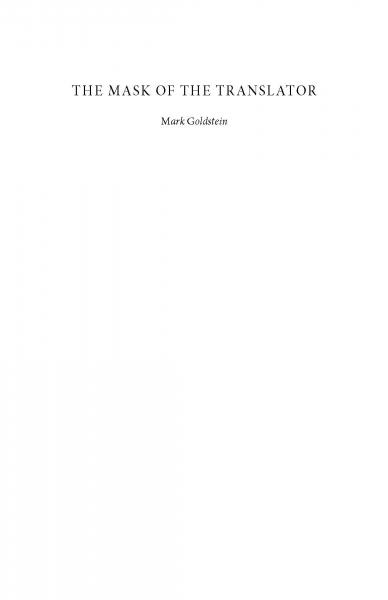 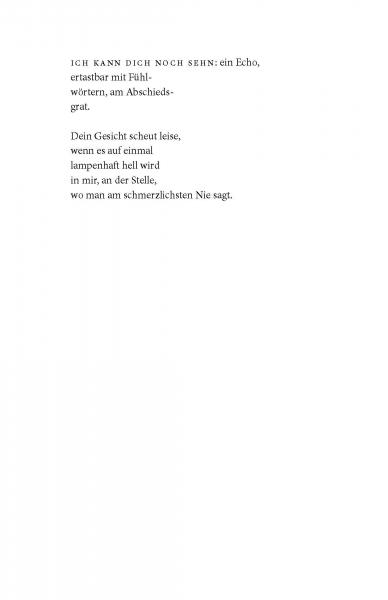 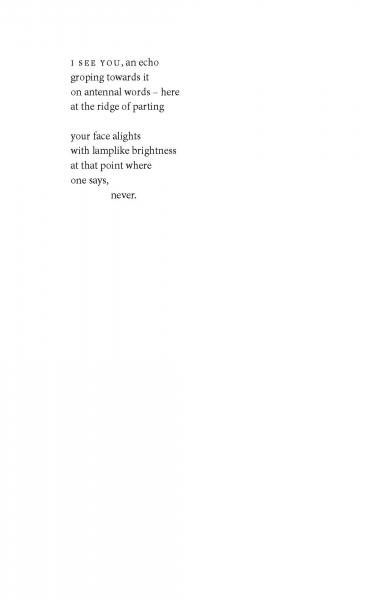 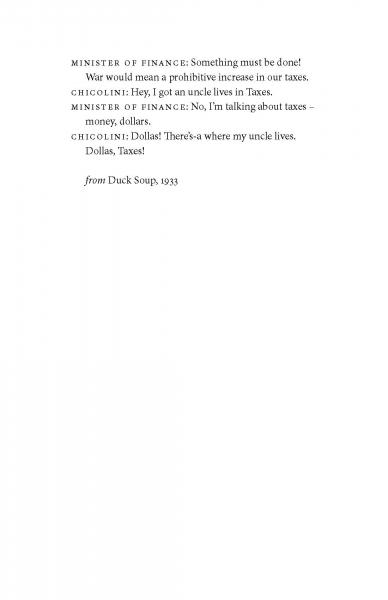 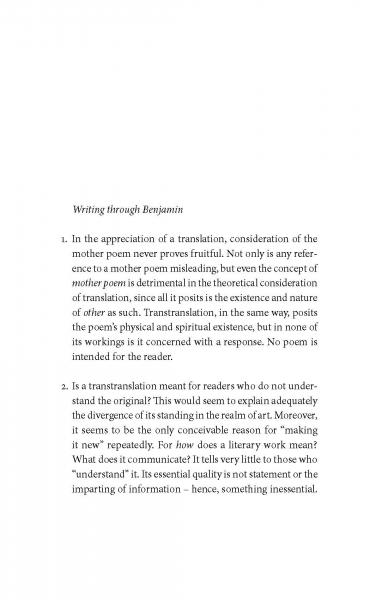 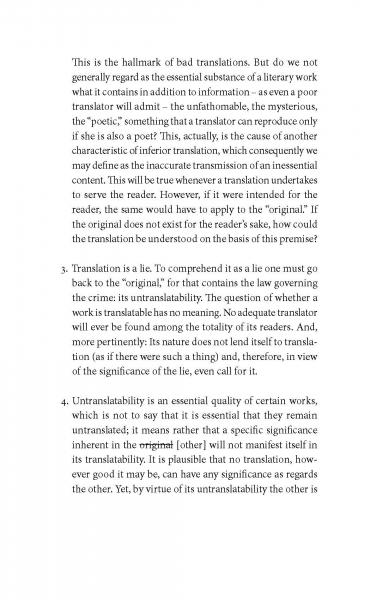 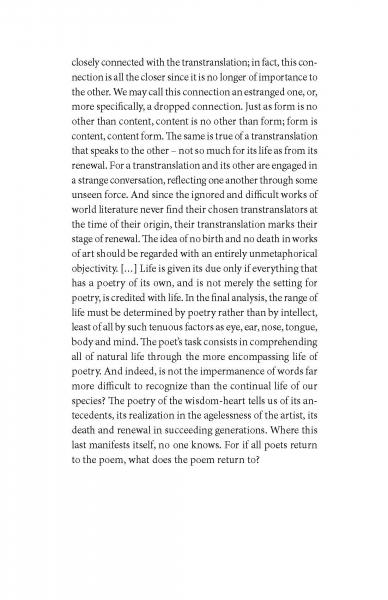 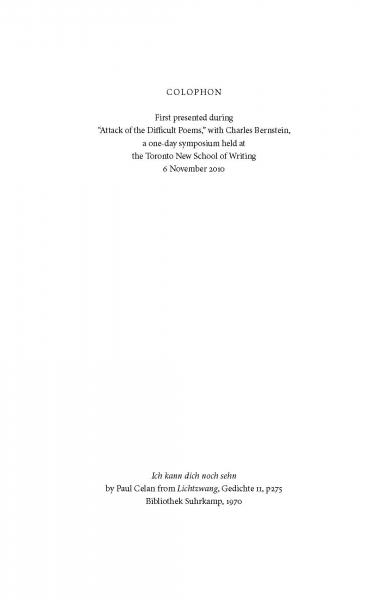