In between the fold

Might the book be the grounds for a poetic event, an event that not only extends outside of its pages, but an event that exists, or is folded, between the book object and another medium, space, action, technological interface? Might we then say that the poetry being written is neither in the book, nor in that other space, but in the fold between? “Folding-unfolding no longer simply means tension-release, contraction-dilation, but enveloping-developing, involution-evolution.” (Gilles Deleuze, The Fold: Leibniz and the Baroque) 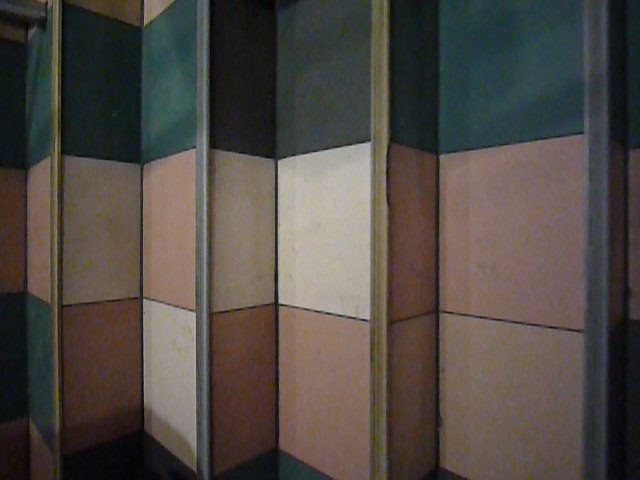 If we willingly step across or into this fold, if we write in a fold, do we transgress? And can such a transgression allow us to open up borders, to reinvent how we may thinks of margins, boundaries, edges? Standing on the border of myself, I recollect a carnival. Such is a self confining itself in language. An edge divulges entrance. “Le livre est l’œuvre du livre… Le livre multiplie le livre.” (Edmond Jabès, Le Livre des questions)

Border, you terrify me. Border, you must dictate your own dismantling or we shall all perish. Border, are you listening? Are you empire? The geography keeps shifting into bloom and decay, thus daring to future. Perhaps a meridian is what we look for. If you insist that I take sides, you will misplace me. Instead, I take a barrier to the woods and grow confusion, which might be a sign of health though a leader does not think so. Border, I walk along your edges and realize that what from a distance appeared as edge is simply a faded memory. The moment unravels around us, thought-struck. Border you are an idea of you and so impossible to margin. Border, are you listening? Are you hungry? Are you still hoping for empire?