Sounding on the scent

The Perfume Recordist scents herself into sounding and sounds herself in scenting.

The Perfume Recordist is an encounter between Lisa Robertson and Stacy Doris across countries (Canada, USA, France), across senses and perceptions, across technological devices, across kitchen tables.

The Perfume Recordist is not interested in the fallacies of origins and the intrinsic essence of things but in the layered odour of momentous existence, in the whiff of an ear, in the noisy bouquet of a city’s undergarments.

The Perfume Recordist collapses multiple and molecule, performs vibrationally, domestically, in a field of soundscents.

The Perfume Recordist is politically sensual and sensually political.

The Perfume Recordist is revolt and revulsion.

The Perfume Recordist is created and composed in the folds of science and language, orality and sentience, and performed (perfumed) improvisationally, multiply, with interference and in a technological sound bath by Lisa Robertson and Stacy Doris. As performance, it is present and fleeting, and thus inaccessible here. The first two-hour enactment of the Perfume Recordist, which included spoken text, recorded sound and audio audience interference, was presented by Robertson and Doris at the Positions Colloquium in August 2008 (organized by the Kootenay School of Writing in Vancouver). Curious about the interplay of the wave patterns of sound and scent, The Perfume Recordist made ambient sound recordings of 18th century French perfumes in Oakland, San Francisco and Greece. 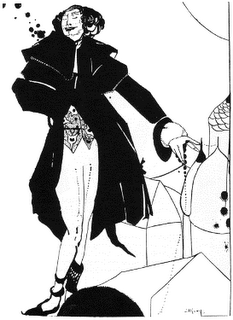 According to the Perfume Recordist, “the Perfume Recordist was born from the confused and wildly charged encounter of waves and molecules, a tardive yet opulent (voir peonylike or Venutian) offshoot of early twentieth century Quantum Physics, her roots winnowing back to the great Physic of Avicenna, foundational to Well Being as one would wish to know it, yet in coyest contradiction to the contradiction of Aristotle’s Metaphysics. In other words, in a flagrant refutation of what’s commonly known as logic, the Perfume Recordist finds it her vocation to be beaten and burned until she demonstrates that to be beaten has indeed much in common with being burned, and to be burned has much in common with beating. These beatings and burnings join in layers of raptures, though the Recordist assiduously attempts to avoid both alchemy and redemption in her ecologies of (re)constitutions. The forging of senses entails forgeries? Ha !”

The Perfume Recordist attempts, above all, to make manifest the many sounds, scents and sensations that are both present and simultaneously absent in a particular locality. She works in the fold, folding the fold, collaborating in the folds of bodies, technologies and the risk of the unknown, infusing the moment with layered presence. To get a taste of her text, you can find yourself reading the Perfume Recordist’s feast. Or you can sniff out the varied and complex voices of Lisa Robertson and Stacy Doris. 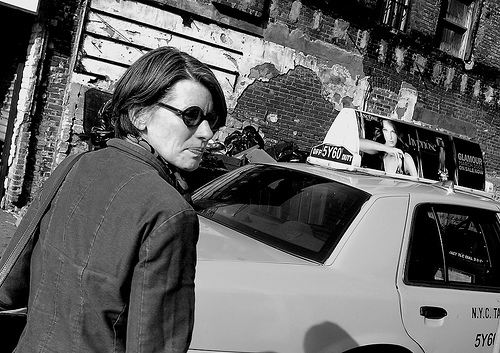 Lisa Robertson is the author of many books, including R’s Boat (University of California Press, 2010), The Men (BookThug, 2006), Occasional Work and Seven Walks from the Office for Soft Architecture (Coach House, 2011) and The Weather (New Star, 2001). In recent years she taught at the California College of the Arts in San Francisco, she was the 2010 writer in residence at Simon Fraser University in Vancouver and is currently living in France. The Canadian journal Open Letter dedicated their spring 2011 issue to her work. 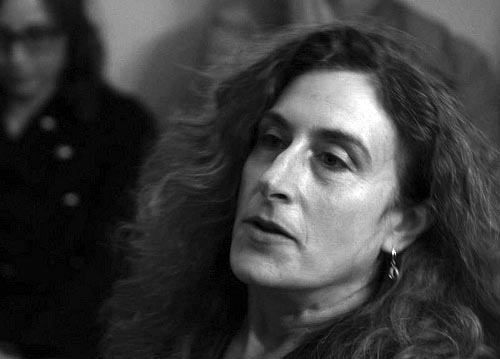 American poet Stacy Doris’s books include Paramour (P.O.L., 2009), Knot (University of Georgia Press, 2006), Cheerleader's Guide to the World: Council Book (Roof Books, 2006) and Conference (Potes & Poets, 2001). She is also a translator from French and Spanish. Most recently she released The Cake Part, which is both a book-length poem of banned 18th century French pamphlets and a set of video adaptations.