I shall now copy “of the font to the fountain no avail” by Angela Carr.

of the fount a font

of avail fonts to

of no font fountains

of to the no the

A concordance is a medieval search engine, based on principles of assembly and organization, amassed not through mechanical means but through the systematic means of a human hand. In writing from a concordance, using her human hand to forge English lines out of the medieval French, Carr does not obfuscate or cloud the dynamic of writing and translating, but rather enacts how they might each be part of the other, showing some of the ways a corridor of writing is a translation and how a translation is a corridor of writing. The Rose Concordance is a rubbing of languages and a conflation of time. 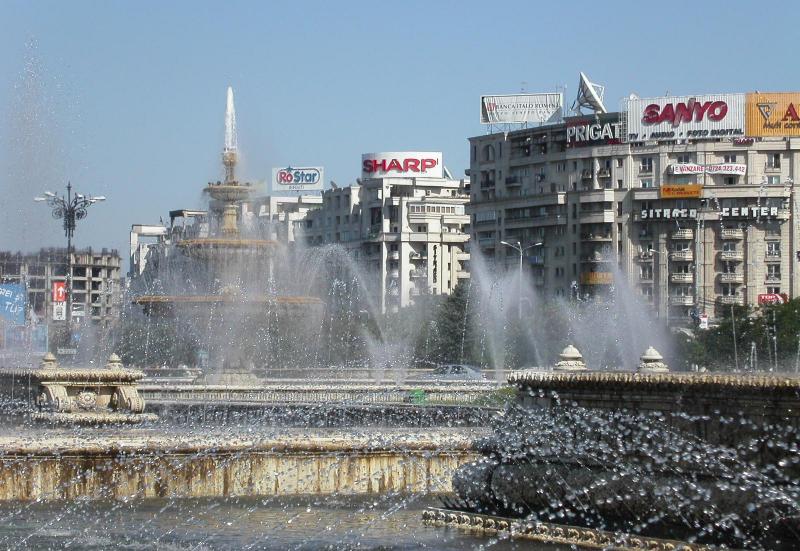 The concordance’s indexical nature also leads to a compositional process in poetry that is indexical, infinitely generative, fountain-like. Fountains are corridors; water flows out in plumes, then collects, remixes and flows out in new plumes. It is always the same water, yet never exactly the same plume. “of the font to left haunting no avail” (Angela Carr) The Rose Concordance does not narrate; it generates.

Giorgio Agamben, in the short essay Qu’est-ce que le contemporain? writes that to be contemporary with one’s time, one needs to be somewhat anachronistic to it; one only begins to see the contemporary from a point of difference or disjunct. “Le poète, en tant que contemporain, est cette fracture, il est celui qui empêche le temps de se rassembler et, en même temps, le sang qui doit souder la brisure.” For him, the poet is simultaneously a fracture that hinders time from coalescing and the blood that must solder this breach. The Rose Concordance stands anachronistically beside the concordance to the Roman de la rose, breaching time and languages, bodily/textually/erotically fusing a new linguistic fount. 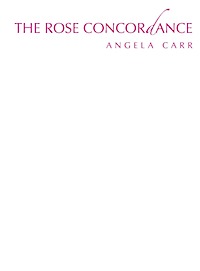 Poet and translator, Angela Carr, lives in Montreal. She has published two poetry collections, The Rose Concordance (BookThug, 2009) and Ropewalk (Snare Books, 2006). Her translation of Quebecoise artist Chantal Neveu's Coït is forthcoming from BookThug in 2012.