There is a morning when it rains in the corner of everybody’s bedroom.
— Jack Spicer, excerpt from Oliver Charming’s Diary (1953)

I started a Tumblr in 2011 and called it Little-Richards. For it, I took screenshots of all the dick pics I received without solicitation from dating apps I sometimes use to flirt with other users. I applied two filters to each image. First, a nice sepia tone (Am I projecting? This is very common.), and second, a soft-focus, so as to strip each dick pic from its original context as misfed courage, and hopefully get to a place where each dick can tell me it knows what I want. Maybe something soft, but likely nothing at all. Then I posted them. 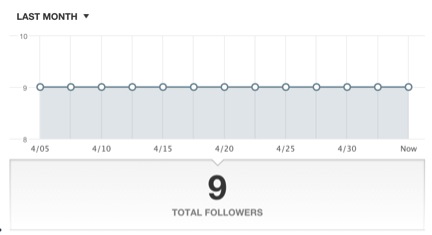 If Little-Richards is any good — and it may not be (none of the photos have gotten any likes) — it is because it stops short of benefiting the real-world context it came from. The conceptual operation at the heart of the project — that I would screen cap these images, fuck with them a bit, and repost them onto an ongoing Tumblr account — doesn’t provide a specific point of entry “into” the piece as a viable channel through which its viewer might gain access to its lurking compiler, nor anything necessarily to do with that compiler’s penchant for lurking, or for looking at dick pics. Rather, Little-Richards hopes to expose no more than the possible behaviors that such a penchant allows for. The preference to look at dick pics, here, is merely the hollow condition that led the compiler to feed on the dicks in the first place. Otherwise, I can say that if Little-Richards is any good, it is because the title makes a pun on the R&B singer’s name and then follows through, with the appearance of many dicks, which are, for the most part, not little. In any case, it is a good idea to bite back the boner that feeds you. If that’s not your thing, fine. Here are three hundred ways to pull out.