Forms for an ocean

Tied Up and Waiting 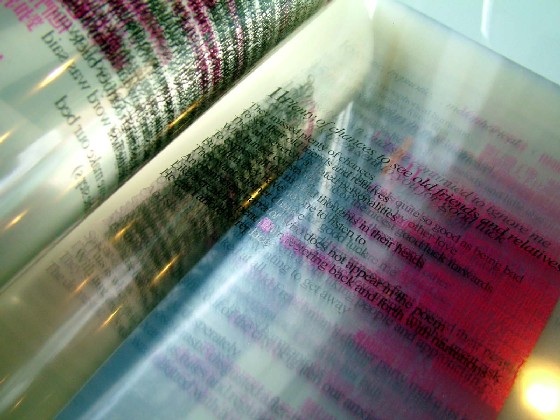 11 Plenty of chances to see old friends and relatives

— written in English by the poet

— a back translation by Steve Bradbury, off Sherlock’s Chinese version

Cinema Is Superseding the Gaze

Susan M. Schultz’s feature on Pacific poetries brings together “forms for an ocean”: work that meets and exceeds the notions of containment and fathoming that accompany any effort at identifying a region for poetry. Essays and poems are collected here along with a gallery of visual works by Hawai’i artists.