Sarsaparilla: a Calypso
for Ivor Indyk

Fifty years past, for a fact,
on some semi-rural tract,
lived a man whose prayers asked, “Boss,
what on earth can follow Voss?”
Question answered, thus he wrote
(as my ballad shall denote)
in his hardly elfin grot:
Riders in the Chariot.

Through market gardens, orchards, hives,
kids would ask on Sunday drives:
“Who’s that curmudgeon in our sight?”
Dad would answer “Mr. White.
Son of the squattocracy,
he breeds dogs with Man-oly.
(Two grown men in double cot
dreaming of their chariot.)”


So either side of Showground Road
Patrick mined his mother lode:
Brick veneers throughout the land/
Yahweh in a grain of sand.
No pink elephants or snakes,
His were visions like William Blake’s.
What he saw was what we got:
Riders in the Chariot.

Lest we forget, come Eastertide,
Himmelfarb gets crucified.
Isn’t that the way it was
mateship-style in fifties Oz?
Abos, poofters, refugees,
there’s a limit if you please …
What a copy book to blot,
they no ride our chariot!


On through Menzies’ days and Holt’s,
Patrick logged up minor faults:
countless friendships never stick
(what a temperamental prick!).
Laboured syntax? Let it pass.
Can’t quite “get” the working class.
Down at the dump though, smoking pot …
Riders in the Chariot!

What the fury? What the fuss?
Poor man’s not quite one of us,
till he tops that Nobel poll
(one year after Heinrich Böll).
Now a nation in his debt,
and with all the world to jet:
Pan Am? Qantas? Aeroflot?
He’ll stick to his chariot.

Forty plus years down the track,
stretched on Johnny Jackboot’s rack,
with ev’ry reborn Philistine
tuned to Seven, Ten and Nine,
lapping up each dumbed-down stunt,
through it all we still confront
Australia’s God Almighty What?
Riders in the Chariot. 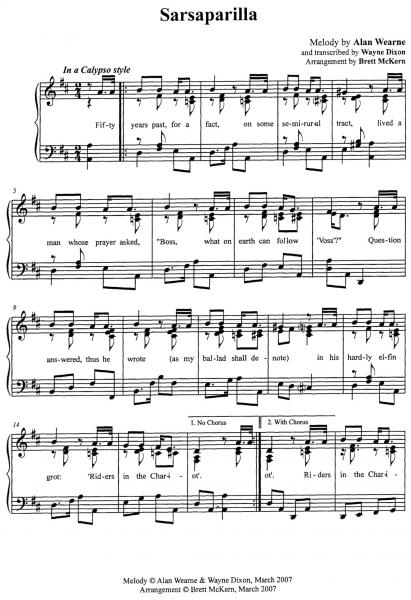 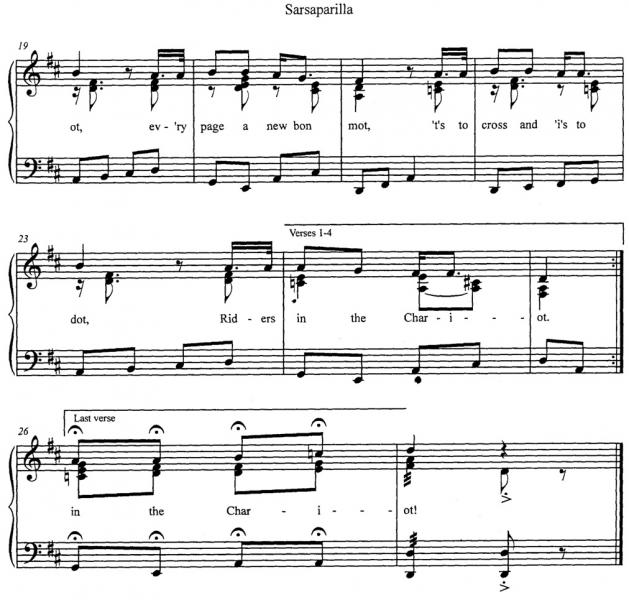 “Sarsaparilla: A Calypso” was first published in The Popular Australian Songbook (Giramondo, 2008), pp. 54-59. Thanks to Wayne Dixon and Brett McKern for the music.

Listen along with the feature

In conjunction with this Jacket2 feature, Pam Brown organized a PennSound anthology of Australian poetry that showcases recordings from more than two dozen of the poets found herein. The majority of these recordings were made over the past several years, and give outsiders an excellent sense of the reading series in Australia and New Zealand that are driving a vital poetry scene (in much the same way that this feature stresses the network of journals sustaining the scene).