Audio recorded in Havana, 1 June 2010, at the studio of Dennis Casteleiro. 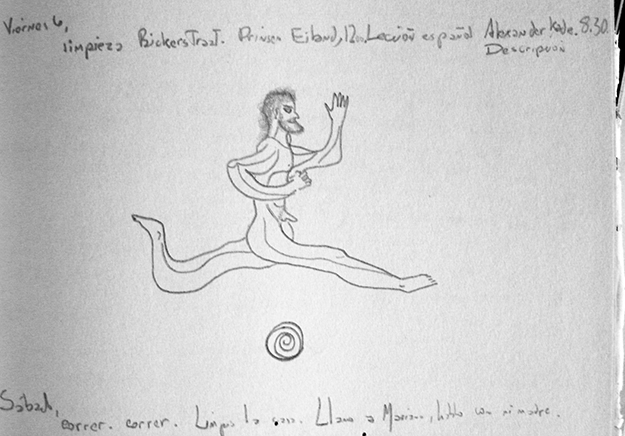