All origin stories are Newtonian, part 2 of 2

From cultural narratives to religion to comic-book characters to conceptions of self, origin stories often serve to explain belief systems and histories within the context of a defined beginning, middle, and end. Origin stories are narrative devices steeped in limitations of both form and content. Even the theory of the Big Bang, the prevailing cosmological model of the universe’s origin that proposes the universe has been expanding from a dimensionless point of extreme density and temperature for 13.8 billion years, is dependent upon axioms that are situated in linear conceptions of time and space. These axioms—I have argued in other projects, as have others—are supported by Aristotle, who articulated some of the first linear notions of time in response to Euclid’s linear notions of space in geometry, and expressed in Western science through Isaac Newton’s classical mechanics. The vague thinking of theories that rely upon linear notions of space and time is a failing of not only imagination but rationality and scale, for when we explore beyond eye level to astronomical and molecular modes of physical reality, spacetime is not linear, and ordinary language does not suffice. 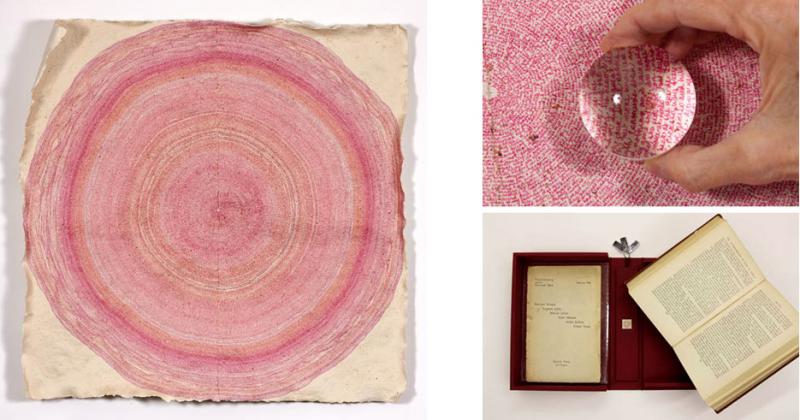 Creationism and the theory of the Big Bang operate in Western culture like a binary code. This is one reason why quantum supercomputers will be so revolutionary. Like those working within other fields, scientists often bring unexamined axioms to their positions in attempting to describe physical reality. (The ’pataphysicist, on the other hand, subversively makes variables out of axioms.) Despite quantum mechanics and other breakthroughs that invalidate linear notions of spacetime as well as cause and effect, the theory of the Big Bang assumes in its fundamental question (how did the universe begin?) that time and space are linear. In the theory of the Big Bang, everything was created at a single point in space and time, and one outcome is that everything will end. As an origin story and narrative device, could the theory of the Big Bang be any more conventional?

In a future commentary, I will be addressing the recent BICEP2 project and the apparent discovery of gravitational waves, which can offer new insights into cosmic inflation and quantum gravity. For now, I would like to consider some of the philosophical dimensions evoked by the theory of the Big Bang. What happened before the Big Bang? is an assumptive question, as is a related question, What does the universe look like from the outside? The notion of an outside in the context of the multiverse is moot when one considers, as Harvard University particle physicist Dr. Lisa Randall is considering along with her contemporaries, that our universe is a low-gravity universe compared to other universes in the multiverse. Write a poem that might exist in a low-gravity universe. That would not be assumptive. What happened before the Big Bang? “Everything that happened is always happening.”—Lyn Hejinian, Happily (Post-Apollo Press, 2000). 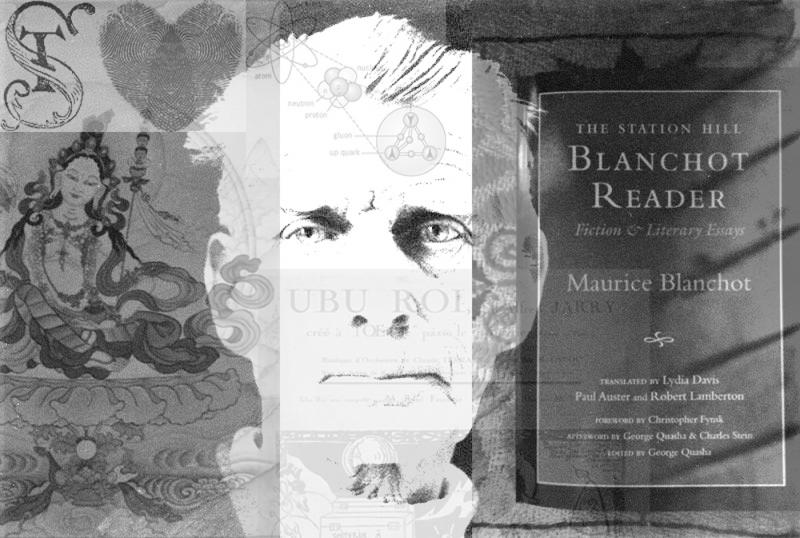 Image I made of Beckett, The Blanchot Reader, Jarry's Ubu-Roi, an atom scaled into quarks, a fingerprint heart, and the tantric Dakini.

Poetry is a not a story dependent on linear notions of spacetime or cause and effect. Unlike cultural origin stories, religions, comic-book characters, conceptions of self, and some iterations of physics, anything can happen in poetry. And it does. Like other forms of robust inquiry, and unlike reductive reasoning, poetry has the ability to elicit nuanced questions at internal, contextual, and interpretive levels, questions that can complexly respond to and explore physical reality at diverse scales. In the poetry and poetics of Andrew Joron, for example, someone whose work has been deeply inspiring to me, there is rigor in the exploration of scientific concepts and science fiction in relation to language and sound. Joron and I have exchanged a series of short essays about poetry and science that I will discuss in future commentaries, but here I will offer this example of his artistry. This is “The Invention of Zero” (Trance Archive: New and Selected Poems, City Lights, 2010, originally published in Science Fiction, Pantone, 1992), where he considers the human invention of the concept of zero:

The mind, a freezing reptile
Sits exposed upon a ledge
space falls away
in all directions

The shields
of a post-historic army
Uncoil like minor suns

a hierarchy of bells
Cascades to a silent equilibrium

—second skin
Of an escapeless circle

“The Invention of Zero” is a poem of lyric beauty as well as a serious inquiry into language, the concept of zero (in Sanskrit, zero refers to void), and how notions of emptiness, invisibility, and contained systems are represented in mathematics, philosophy, and beyond (“There is no sky/Enclosing this new world”). Similarly, Lyn Hejinian’s breakthrough essay and talk on poetics, The Rejection of Closure (1985), where she argues for the open text, suggests that the universe, like a poem, is not a closed text.

In the theory of the Big Bang, the universe is created out of nothing in a single moment in space; in addition to the problem of axiomatic linearity as well as cause and effect inherent in the theory, which quantum mechanics directly challenges, what is meant by nothing, and could the idea of nothing have gained currency without the invention of zero? If Werner Heisenberg’s quantum mechanics, which addresses subatomic scales of space, can be applied to astronomical scales of space like Albert Einstein’s theory of relativity, there may be ways of articulating more rigorous questions about the known universe, questions that are situated within non-axiomatic approaches to spacetime. The discussion I have begun here is an example of where science, poetry, and philosophy intersect in quantum poetics. As Joron says with swift, sonic reasoning in a much later poem of his, “I am the Door” (The Sound Mirror, Flood Editions, 2008):

This science
Is the séance of the shore, the unsure.