All origin stories are Newtonian, part 1 of 2

One of my first encounters with poetry that overtly addressed theoretical physics and cosmology was Frederick Seidel’s book, The Cosmos Poems (FSG, 2000), which I read, without any knowledge about the author, as soon as it was published. This would have been a year after I graduated from the Iowa Writers’ Workshop, when I was teaching innumerable sections of freshman composition and a literature course in fiction. In my copy of The Cosmos Poems, the corner of the page with the poem, “Who the Universe Is,” is turned down, and I drew a small star. Or is that an x?

From “Who the Universe Is”:

The opposite of everything
That will be once
The universe begins
Is who it is.

Laws do not apply
To the pre-universe.
None of it does not make sense.

Puffs to the size
Of an orange in one single stunned
Instant
From smaller than a proton.

I probably enjoyed that the universe was personified in the title, and I am sure I liked the play with paradox, scale, and time. Of course the universe has a pre-universe where laws do not apply, I must have mused. “None of it does not make sense.” Now I remember why I drew the x-star; this was the poem that inspired a line in my poem, “The Book of Imaginary Planets.”

There is also a poem in The Cosmos Poems titled, “Feminists in Space.” Ugh. It begins, “The stars are happy flowers in a meadow”.... 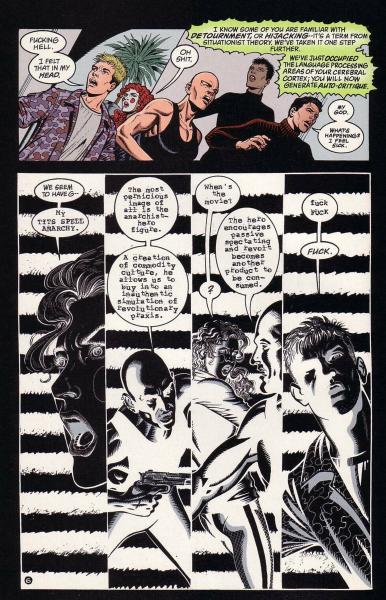 Soon after reading Seidel’s book, I discovered Mei-mei Berssenbrugge’s poetry, which was doing something different in that it didn’t just attempt to explain concepts in the natural sciences but seemed to embody scientific thinking. Her poems take a post-confessional stance toward compassion and larger questions about reality and consciousness. From Berssenbrugge’s Four-Year Old Girl (Kelsey St. Press,1998):

A girl says sweetly, it’s time you begin to look after me, so I may seem lovable to myself.
She’s inspired to change the genotype, because the cell’s memory outlives the cell.
It’s a memory that builds some matter around itself, like time.

There are many differences in the science-oriented poetry of Frederick Seidel and Mei-mei Berssenbrugge, of course. Christian Bök once said that we don’t read William Blake’s “The Tyger” to learn about tigers; we read “The Tyger” to be the tiger. Bök’s argument here romantically privileges ontology (being) over epistemology (knowing), and it speaks to the ways in which poetry as an experience can move beyond understanding. Perhaps Bök was making that argument when his own poetry was shifting from scientific reference (Crystallography), heroic Oulipian procedure (Eunoia), and sound poetry to The Xenotext, where the poem is a science, and the science is a poem.

There are always lighthouses. I remember one evening—2007 or 2008—when I was late to a poetry reading at Naropa, so I stood outside the doors of the Performing Arts Center, listening, for the first time, to the disembodied voice of Will Alexander. He may have been reading from Exobiology as Goddess (Manifest Press, 2004), which I later taught:

as bullion
or debits
or assets

Poetry is not craft or even the glossary of atoms! Poetry possesses the force that opens suns? As a poet, I wanted poetry to be more than I could imagine. Plus, I was no ironic hipster; I was cooler than that, I thought, and way more meta. Walt Whitman had made his mark on me, but I questioned that mark. ? A few years later, Alexander wrote in my copy of Exobiology As Goddess:

To Amy
The Sun Wind of Aereotiths
In Orbit
Will
~
~

Aereo. Tiths. Exobiology As Goddess was no “Feminists in Space,” yo. It was all Sun Wind: 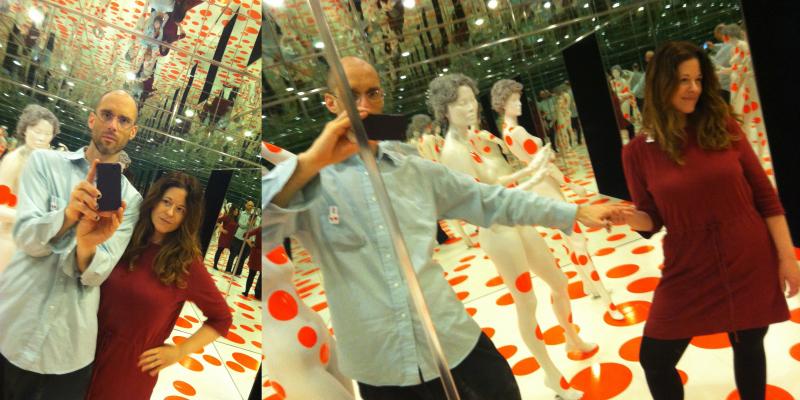