A word about holes

Language is a tricky business.  A lot of people can’t speak it. - Wilma Ponce

It was timed seven years ago and there was made to exist somewhere on white space a WordHole that got smaller&larger depending on the weather, but it didn’t fully close. Located near to the revolved Universe of Putative Dissimilarity but not overly close, it eschewed xas the normative case and instead offered w, e and pas a locus for the business of its business – UPPER CASE palabra.

RighteousPeople with “things on their mind” and animals in their souls reached out, took the opportunity to throw words — big and small, common and esoteric — into it. They weren’t at all sure what would happen to their preciously honed and crafted gems and who was at the bottom [to catch them], but they poured them blindly into the WordHole anyway, testing to see whether or not the WHole’s founding digger & known crew member [Kit B. S.] would hurl them back up, an action social\political\literary known to occur more often than not. 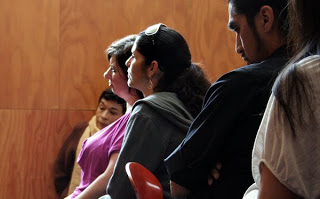 This HoleWoman sat in the hole, perched on a wobbly ledge as close to the bottom as possible. Her job was to catch the words that were thrown in and arrange them light-like on pages then into PrimerBooks so that they almost made sense to nonreaders and s/low readers alike.  She thought of herself as a juggler; but so many words thrown into the WHole that she couldn’t keep them in the air simultaneously.  Despite of her best efforts, many of them broke up and scattered into letters only, or they fell further down the hole and were lost, and so never found their way to the page, much less the PrimerBook.

It was perhaps for the better.  Perhaps.  Often the words were misshapen, red, sartorial, contentious, debased, farmed, framed, derivative, memorial.  Or so it seemed.  Terror wound its way through and around the letters.  Also dry spit and cursing.  Existentialism thrown in to boot sometimes.  Not always.  No palabra exists without consequences.  Still, notices were issued over and over again and the caps LOCK key was pounded and toggled furiously.  The struggle continued time within time and produced a few wins here, a few misses there, mostly draws.  How many angels can dance …  mambo? 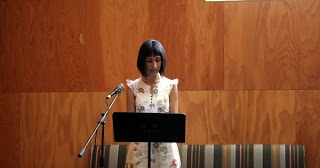 The HoleWoman had no choice but to take on all comers.  She was in the WHole - juggling, juggling, ever juggling.  Her arms had grown muscled and tight.  She had cut her work out widely and there was light above the WHole and m/ore words – words that sped through weight, crossed above sound – and they arrived desperately, longingly, impatiently, aching for their place in the PrimerBook. They hid in plein sight.  They danced.  They roped green wine grapes.  They trudged their way up the steep, ironized climb to a BunkeredHill renée, little realizing …  No matter. They brought their constructions with them, and they were going to do what they were going to do.  Others better than some.  And never once enough.

In the beginning there was the WordHole.  It begat begetting words, begotten words.  They multiplied.  There was Testament. 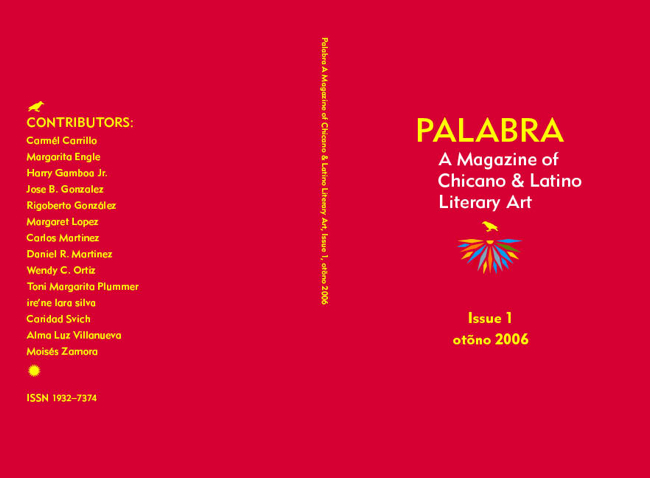 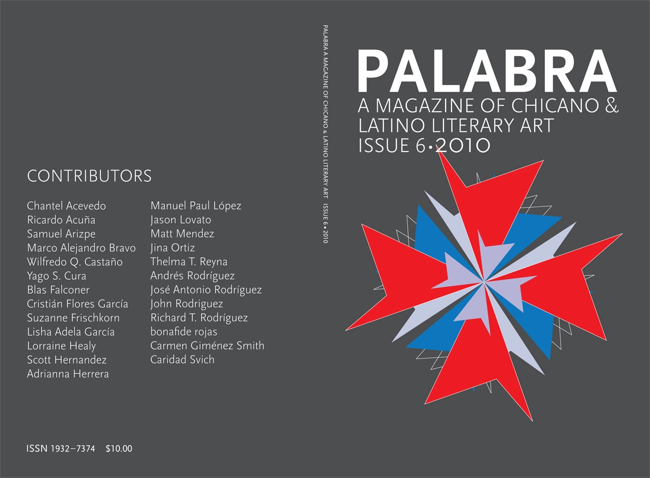