Séance (2004) was a pure conjecture; we were still figuring out our speculative field.  This was our first attempt to create a communal space where writers with very diverse aesthetics, politics and practices could gather for prolonged discussion. We chose the idea of the séance--channeling spirits and talking to the dead, as well as a current French term for a screening or session—because many of these writers do not often speak with each other. Indeed many were actively hostile to others, metaphorically wishing them dead, at least from the scenes of writing. Thus we deliberately chose writers from different literary camps for each panel, pairing poetic formalists and sex writers, language poets and 'pataphysical researchers. The conference examined the translation of the ordinary into words, from the extraordinary writing of sex to the supposed disappearance of the author, with panels focused on the phenomenological training of the person, textual hauntings, radical artifice, and the magic of letters freed from the paged grid. (see footnote for names of participants.)[i] 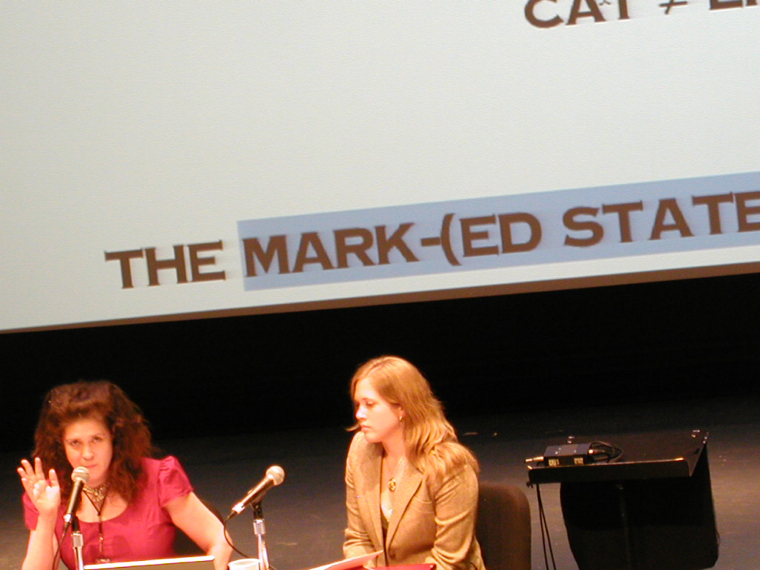 We hit our stride with nOulipo (2005).  It combined constraint-driven writing, some influenced by the work of the French group Oulipo, with the more recent process work of the Flarfists.  We aimed to highlight a set of English and North American writing practices that were under-recognized at the time— certainly against the quasi-realistic backdrop of American fiction, and the personal or lyrical emphasis dominating poetry after the Language movement. We were compelled both by the Oulipo’s commitment to perpetually elaborate new experimental forms and by Deleuze’s injunction to "experiment, but never interpret.” But we were also interested in the way formalist practice can be used to investigate questions of politics, including issues of race, class and gender. From this perspective the n in n/Oulipo stands for now, the new, and the not-only formal. This not-only created a real polemic, with the “true,” that is, formally elected Oulipeans, invited from France, sometimes acting as gatekeepers, passing judgments about whose work was genuinely constraint-based and whose was not. This, coupled with a feminist critique on the place of bodies in such work, and the lack of the writing-world’s capacity to sustain feminine and feminist trajectories, lead to a vigorous post-conference debate in the literary blogs. Though our intention had been to move discussion beyond an opposition between forms, or between form and content, the blog discourse focused on the question of essentialism, showing how far we still have to go before the “& and” of contemporary process poetics encompasses every-body’s traditions. [ii] 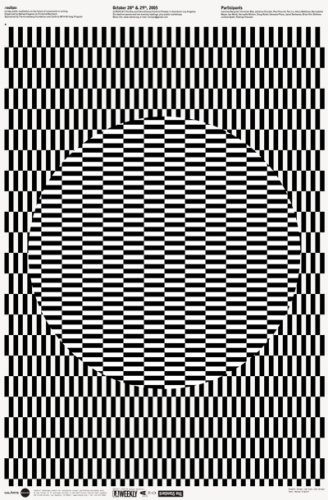 To transform the real, must we first transform the social imaginary? Impunities (2006) conjured imaginary communities, collaborative writings, and autonomous zones. It instigated a temporary community of anarchic, self-organizing poetic terrorists, pirate writers, and textual gleaners. The conference invited participants to invoke technologies of the self, offering help in negotiating real powers. We saw the name itself as a recuperative gesture: it is mostly agents of power who act with impunity, without fear of punishment for their often-violent gestures.  We asked if agents without, or with less, power might do so as well, and through generative or instantiating gestures as well as critical or aggressive ones. The event was a response to our fantasies of escape, oblivion, arrival, and transformation. Issues explored included the question of whether fictitious authors can effect real change, and how the utterly bodied can be rendered visible in texts, as well as the possibilities of counter-memory, or forgetting to forget in specifically situated texts. Impunities cannot happen in a vacuum.[iii]

Feminaissance (2007) sparked Numbers Trouble, the counting of gender-based inequities in literary publishing — which overshadowed the post-conference discussion.  The subsequent book highlighted other strands: the politics of writing; text and voice; the body as a site of contestation, insurgence and pleasure; writing and race; gender as performance; women writing about other women writing about other women writing about economic inequities, monstrosity, madness, and aesthetics. HOW can women say we, and not be heard to pronounce oui, a sign of agreement with some other’s desire, or urine, incontinence, and urinary urgency? Partitioning the page into 3 different sections, with three stories moving in horizontal waves, the related book enacts an alterative we, while also saying oui oui to collectivity, feminine écriture and mutual support networks; we wE WE WEE, all the way home.[iv] 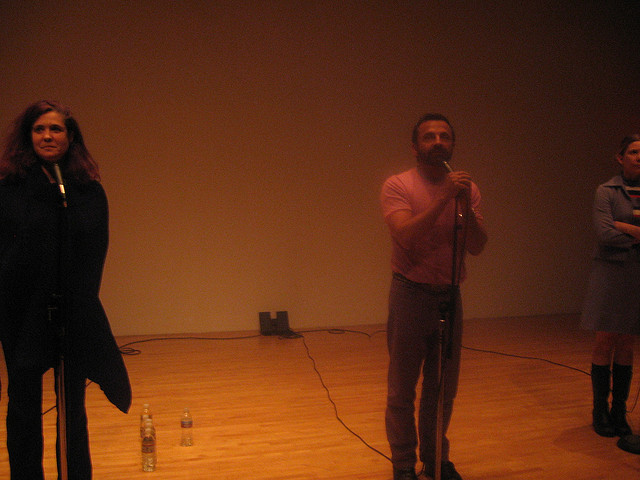 Untitled (2009) and Untitled NY (2010), engaged conversation about writing that in some manner exceeds the printed page.  While we are all familiar with visual artworks constituted by a set of instructions, secrets written in a visitor’s book, or one artist’s erasing another's work, what are their equivalents in literature? “Untitled” is a common title in contemporary art and also refers to the incipient moment of a new text file; it was chosen to convey a sense of openness and process. A combination of writers and artists discussed the object status of language, words, letter and book. Other panels addressed the "emptiness" vs. fullness of poetic language, the pictorial versus the narrative, and the incorporation in writing of extra-linguistic symbols and signs, such as maps, diagrams and formulas. As the principle sign of our times, and source of endless speculation, the monetary economy was compared to the textual, raising the question of how art and texts might now also be seen as forms of capital? [v] 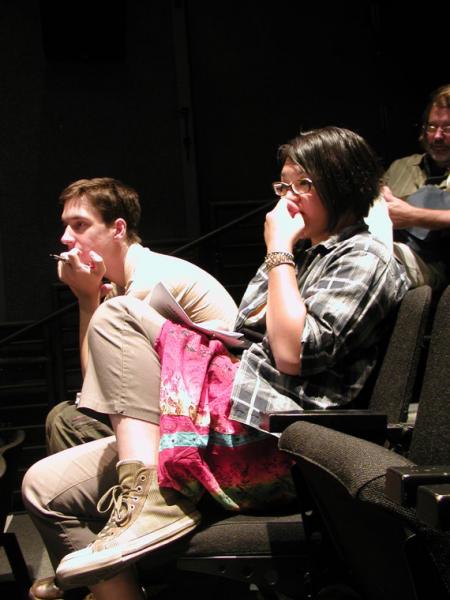 We saw Untitled as a way to end the series in an act of incipience, like the Tarot card of the Fool: stepping off a cliff in a state of utter speculation and openness, the moment of birth that serves as a counterpart to the specific hauntings we opened upon in Séance. Over its six year run, this series helped change the landscape of writing in Los Angeles. It brought West Coast writers into conversation with their counterparts across North America and Europe, imagining new poetics and narratives that open onto the 21st century without recourse to confining paradigms whose roots lie in a murky past. 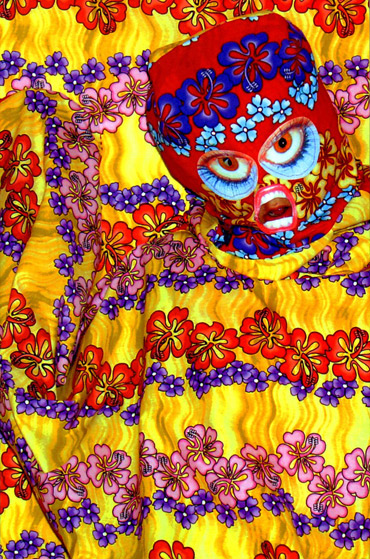