Stacy Doris's new book, The Cake Part, is being released with a set of video adaptions, avaialble on Vimeo. Here's the part that Felix made, with Susan Bee and me. Read more about the book via the Poetry Foundation.

Charles & Felix Bernstein, Susan Bee in Discourse on the Guillotine by Stacy Doris from Stacy Doris on Vimeo.

Working with Peter Seaton's brother, Thom, and Nick Piombino, I have put together this bio of Peter and, with the help of Steve McLaughlin, am slowly making available all Peter's published works, and an unpublished ms, at the Seaton EPC page. 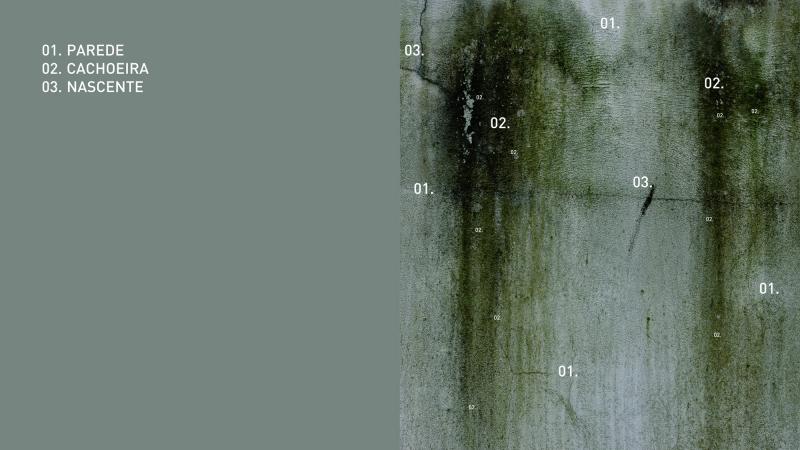