Artaud: From the theater to the asylum

What Artaud wanted was seemingly impossible: to shift the foundations of human experience. Because his vision was so ambitious, with each effort to locate the right medium for expression, Artaud would repeatedly fail. Naomi Greene explains that Artaud “believed that any writer who used language traditionally could not reveal metaphysical truths to man, for ordinary language obscured the spiritual realities of the universe.”[1] Artaud began with poetry, expanded the scope of his writing during his time with the Surrealists, then split with the Surrealists. The theater, then, became Artaud’s next venture — the new mechanism through which one could become awake in new language.

Artaud’s seminal theater text, The Theater and Its Double, took a long time to publish. Although the essays were composed between 1932 and 1935, the book didn’t appear until 1938, once Artaud had already been institutionalized. The inspirations for Artaud’s theory of performance, which he named the Theater of Cruelty, range from Lucas Van Leyden’s Lot and His Daughters to Balinese theater to the Marx Brothers. Artaud wanted to create an experience from “a kind of unique language half-way between gesture and thought.”[2] 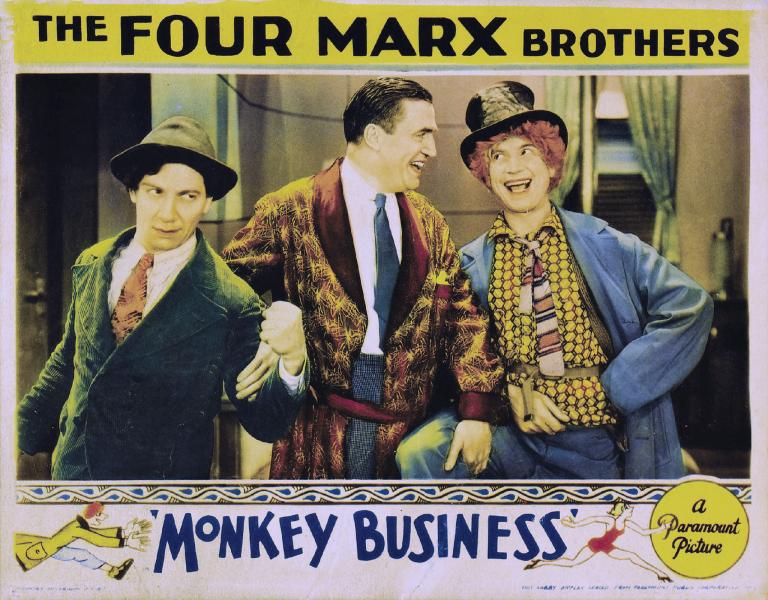 According to John Stout, whose book explores Artaud’s use of biography in his art as a “vehicle for imaginary, disguised autobiography,”[3] insists that

because his theater addressed agonizingly difficult problems of being and knowing that he saw as fundamental to human awareness, Artaud used the label “cruelty” to define it. By invoking the notion of “cruelty” he did not mean the enactment of some bloody, sadistic spectacle composed of gratuitous violence. Rather, the term “cruelty” to him, was synonymous with “rigor” or “necessity.” […] The violence would not be exploited or presented for its own sake; rather, it would further the accomplishment of a collective experience of exorcism”[4]

This does not mean, though, that Artaud’s theater was nonviolent.

Artaud’s Theater of Cruelty is violent inasmuch as it’s all-consuming. He equates acting with the plague, insisting that, “whereas the images of the plague, occurring in relation to a powerful state of physical disorganization, are like the last volleys of a spiritual force that is exhausting itself, the images of poetry in the theater are a spiritual force that begins its trajectory in the senses and does without reality altogether.”[5] In this analogy, the physical world is revolutionized by something more ephemeral. He explains that a plagued body remains intact—the organs maintain their physical shape—while the disease causes disturbing changes in the body’s fluids: “Everything indicates a fundamental disorder in the secretions. But there is neither loss nor destruction of matter, as in leprosy or syphilis.”[6]

His theory is violent inasmuch as revolution creates disruption. Artaud insists that the Theater of Cruelty

recovers the notions of symbols and archetypes which act like silent blows, rests, leaps of the heart, summons of the lymph, inflammatory images thrust into our abruptly wakened heads. The theater restores us all our dormant conflicts and all their powers, and gives these powers names we hail as symbols: and behold! before our eyes is fought a battle of symbols, one charging against another in an impossible melée; for there can be theater only from the moment when the impossible really begins and when the poetry which occurs on the stage sustains and superheats the realized symbols.[7]

Artaud’s version of theater is violent inasmuch as physical intrusion can be violent. Artaud wanted to create a bodily experience for the audience that would induce a metaphysical awakening. Artaud describes this aim using the metaphor of the snake-charmer:

If music affects snakes, it is not on account of the spiritual notions it offers them, but because snakes are long and coil their length upon the earth, because their bodies touch the earth at almost every point; and because the musical vibrations which are communicated to the earth affect them like a very subtle, long massage; and I propose to treat the spectators like the snakecharmer’s subjects and conduct them by means of their organisms to an apprehension of the subtlest notions.”[8]

The basis of his revolution would be the new grammar of the theater. The vehicle for this new language was the body.

Artaud’s version of the theater was as violent as incest. The last play that he staged was a rewriting of Shelley’s Les Cenci, a play based on the true story of an Italian Count who raped his daughter out of spite so that she would be damned for incest. The mother and daughter then convince servants to kill the Count at the end of the play. The play was poorly received by the press: “newspaper reviews were almost all hostile, and derided what they saw as a strange mixture of cacophony and strained gestures.”[9] Artaud recognized that the play didn’t materialize his vision for the theater. He concedes: “There will be between the Theater of Cruelty and The Cenci the difference which exists between the roaring of a waterfall or the unleashing of a natural storm, and all that remains of their violence once it has been recorded in an image.”[10] 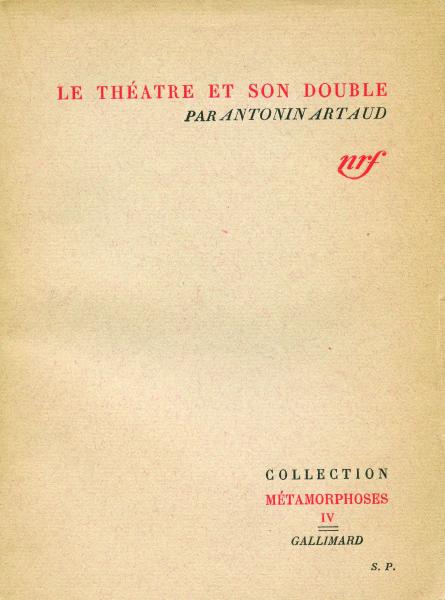 Les Cenci was the last of Artaud’s theater pursuits. When his vision of the theater remained unrealized, as many of Artaud’s ambitious endeavors would, he used his own body, his own life, as the method—first traveling to Mexico to connect with a culture he believed would better understand his theories and need for a spiritual revolution. Stephen Barber notes that this trip was remarkable because Artaud more or less received a grant from the French government to take Peyote in the mountains.[11] Samuel Delaney points out that the trip was unremarkable in that it was one in a long line of Europeans performing cultural exploitation. Delaney describes the troubling premise of the essays that make up Artaud’s book,  A Voyage to the Land of the Tarahumara, as the sort “which, for all their glorification of the primitive, are nevertheless almost wholly fascist in their presuppositions—in much the same way as Riefenstahl’s photographic and textual glorifications of the African Nuba tribe are still the underside of the theory of a (if not the) ‘master race.’”[12]

After his trip to Mexico, Artaud then went to Ireland ostensibly to beckon the apocalypse by returning St. Patrick’s mystical cane which had been used to drive the snakes out of Ireland. Artaud left France based on a premonition about a pending catastrophe. In the “Diagram of Horoscope of Saturday June 19, 1937—on the Initiate,” he declared that, “the world will be leveled by the Right. And that the Left will fall once more under the Supremacy of the Right. Not here, or elsewhere, but EVERYWHERE.”[13]  Martin Esslin points out that the catastrophe Artaud encountered was largely a personal one. Artaud’s unusual behavior in the company of strangers who knew little of his work, escalated by a language barrier, resulted in deportation and institutionalization once Artaud was escorted back to France. It was work for his family and friends to find him, and further work to move him to a facility closer to home, to Paris. Artaud’s period of institutionalization lasted nine years.