Fluking it, with Chris Edwards

The mis-translations, mis-quotations and bricolage poetry of  Sydneysider Chris Edwards has made several appearances in Jacket magazine.

In 2001 Jacket published three of his poems that are recombinations of David Baratier talking with Simon Perchik and Ward, Lock & Company's illustrated Great Inventors and other poems made from diverse sources including Isaac Asimov, T. Coraghessan Boyle, Arthur C. Clarke, Marilynne Robinson, Richard Wright, Roland Barthes and a number of other writers. There is a terrific sense of play in Chris's work and unlike many experimenting postmodern projects it is always uncannily engaging. Chris is also a typographer and graphic designer (designing, among other things, many of the books published by the irrepressible Vagabond Press) something that is evident in the careful arrangement in cascading poems like 'Aha!', from his own recent Vagabond collection People of Earth - 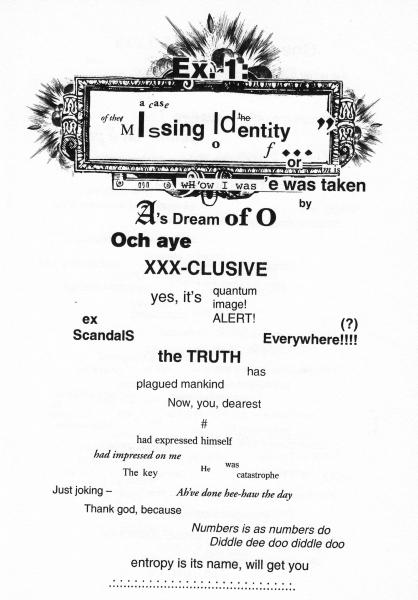 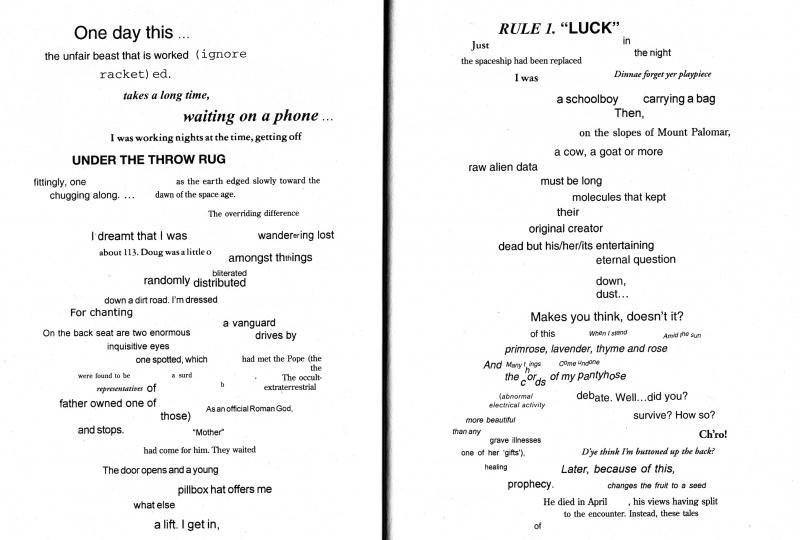 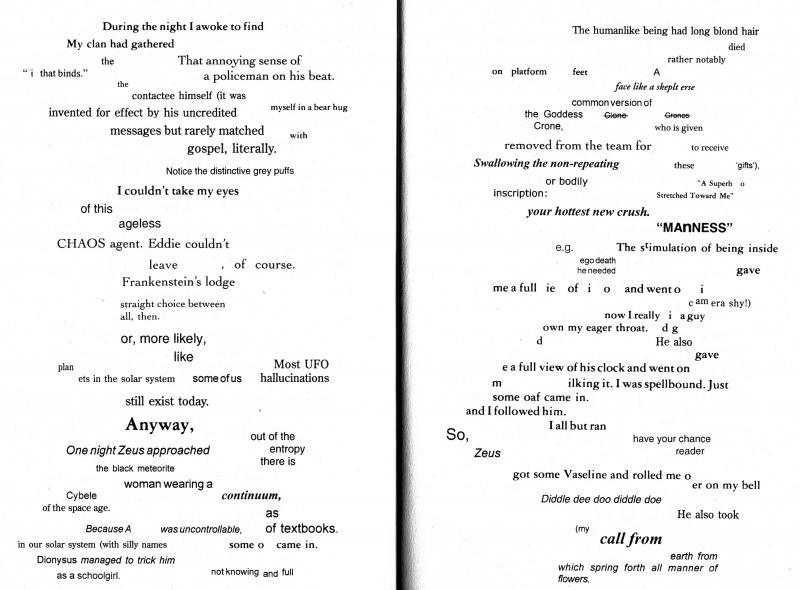 In the next poem, 'hm',  glyphs begin appearing (there is a handy glyph glossary accompanying the poem) - 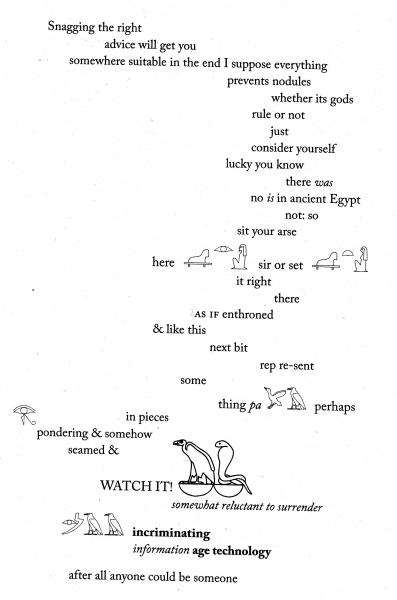 In 2008 Jacket published 'So Not Orpheus: Rilke Renditions 1-11' about which Chris explained:

"These sonnets are very loosely based on Rainer Maria Rilke's Sonnette an Orpheus 1, 1-11. They might at a stretch be called mistranslations, though I haven't approached Rilke with homophony in mind, the way the Zukofskys approached Catullus, or I did Mallarmé in parts of A Fluke. In spite of my one year of German at high school,  I'm never quite sure what Rilke's words sound like, let alone what more than a few of them mean - all I have to go on are the letters, which seem weirdly and wonderfully addressed to me:  single letters, especially those Rilke has capitalised, like "O" or "W" in the first stanza of the first sonnet, but also consonant clusters like "st" or "b...m," along with names like "Orpheus" and words like "Angst." Some, frankly, are suggestive. Others are enough to transmogrify a person - into Frankenstein's monster? You be the judge. If I've "responded" to the German's secret experiments, all very well. But the results in this case - So Not Orpheus, so not Rilke - are also, I feel compelled to imagine, "renditions" in all senses of the word, including the most extraordinary." 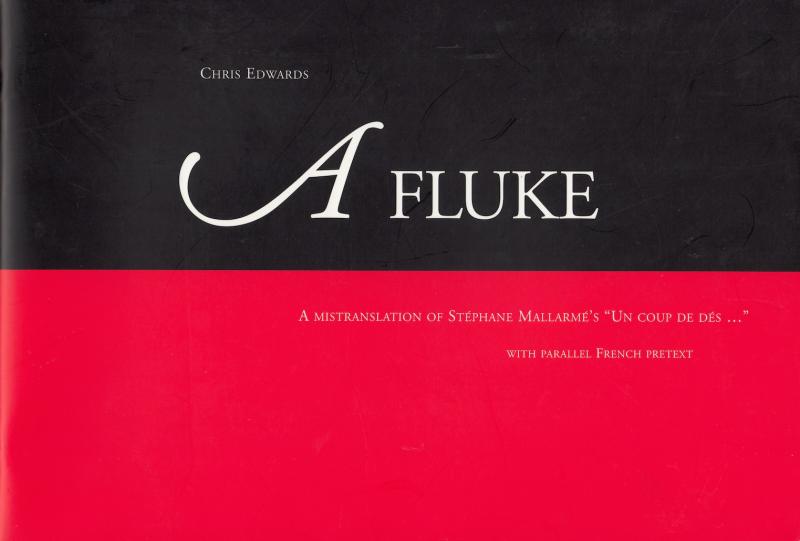 Monogene published Chris Edwards' A Fluke, mentioned above, in 2005. It is a large landscape-oriented, A4-format book that is a mistranslation of Stéphane Mallarmé's 1897 poem Un coup de dés... Jacket magazine published it in its entirety here in 2006. 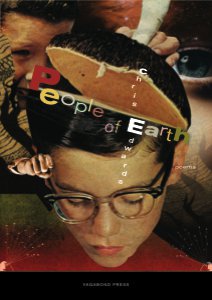 Along with an earlier chapbook, utensils in a landscape, and some of Chris's new work, these major poetry projects were gathered together by Vagabond Press last year in the book People of Earth. Please look out for more of Chris Edwards' poetry and some of his collages when they appear in Jacket2 in the forthcoming penultimate instalment of Fifty-one contemporary poets from Australia.