of what’s to come.  The pavement empties.

from the blueish glass,

from rooms are wrung Lethe waves.

So things return to their

This year, Dashevsky’s memorial reading is held not in December, the anniversary of his death, but in February, on his birthday. Poetry events in Moscow are well-attended, and Dashevsky was and is – no other word gets at the feeling — beloved.  Still, I’m unprepared for the crowd: the performance room at Dom 12 is packed, every last cranny exhausted. Getting a drink to one’s mouth involves negotiation with one’s neighbors. A man has propped his young daughter on top of a wine cabinet to free up space for larger audience members (she is bored and plays a number game on her fingers). In front of a large black and white photo of Dashevsky, a line of Moscow poets take turns reading Dashevsky’s poems — some his antecedents, some contemporaries (of those most familiar to American readers, probably Mikhail Aisenberg, Elena Fanailova, Sergei Gandelevsky).

The hall is large and the sound system inadequate.  Those of us in the back can’t hear at all but strain to listen anyway.  The heat is thick; the reading, long.  People keep arriving, young, middle-aged, elderly, pressing the last grain of space from the room.  Something in the mood is kin to an Orthodox midnight Easter service – the sheer physical endurance, but also the sense of spontaneity realized liturgically, of communality conditioned by a ‘one.’  And certainly Dashevsky’s life – his work, his oft-noted generosity of spirit, his long illnesses and untimely death – and his own icon-like appearance lend to hagiography.  It’s a phenomenon, a friend of Dashevsky’s noted, that Dashevsky himself would have found unsettling, grotesque. 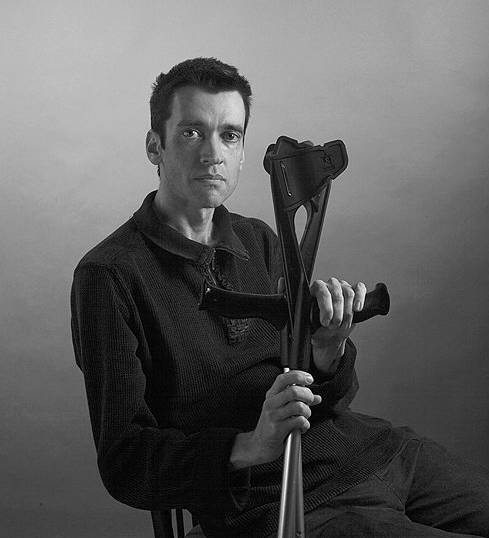 In addition to his work as a poet, Dashevsky was also a classicist, teacher, literary critic, and a gifted and ecumenical translator — of Rene Girard, Hannah Arendt, Robert Frost, Raymond Carver, Catullus, Truman Capote, Dietrich Bonhoeffer, among others.  In his translations, poetry, and literary essays — in his poetics as a whole —Dashevsky was intently concerned with the position of the reader and with the conditions of readership. As he notes in “How to Read Contemporary Poetry” (and here Dashevsky means contemporary Russian poetry), the idea of a contract between poet and reader — of some founding, fore-agreed question — has been annulled.  If, for a contemporary reader of Horace, the fundamental question circulated around the image of the ship of State; if, for readers of Lermontov, it was enacted in the ship of self — in the (generic) singularity of the “I” — there is now no general and stabilizing question to bind reader and poet. Still: if the falcon no longer hears the falconer, there is also no grim thing slouching to Bethlehem to be born — this uncoupling announces not a rubric of disintegration but rather of generative possibility. (Above left: photo by Viktor Gorbachev.)

That is: while the contract is dissolved, for Dashevsky, its basic premise is preserved.  What has changed is the locus of responsibility — now each individual reader is the source of her own question, is responsible for and to it. And within this amorphous regime, the “proper reader” is, for Dashevsky, “a paranoiac, a person haunted by some nagging thing – obsessed with his or her idea as a man in prison is dogged by the thought of escape. A prisoner sees the world from this point of view: what might be used to tunnel free, what window crawled through, what guard bought off.” This “proper reader” is one who keens to the text with the pressing necessity of a patient waiting on the results of a medical test — whose attention is wholly tuned to their own particular framework of confirmation, liberation, relief.  It’s each individual reader, then, who grounds the text anew through her own idiosyncratic and transient urgency.  If the fundamental risk of contemporary readership — and its responsibility, its task, the substance of its pleasure – is borne of the dissolution of the question/contract between author & reader, then its stability, its “system,” is predicated not only on the text itself but on the vitality of the individual reader’s need, on her individual pursuits, manias, and on the wilderness of possible interpretations through which she stakes a path. In a conversation with the literary critic Ilya Kukulin, he described this set of relations between author, text, and reader as a “reading or readership of risk.”

This may sound like old hat to readers from the west, but coming out of a literary culture and an education system still saturated with Soviet rote methodologies, it represents something new (the idea that every poem is furnished with a fixed “key” to its “solution” has remained popular here — I’ve heard it repeated time & again, even in graduate level classes).  And the ethical concerns implicit in these basic questions of readership — concerns of access, of institutional change, of the canon and what constitutes literature (and by whom), how it is taught — are all fundamental to the realization and preservation of public life. This is particularly poignant given that, for Dashevsky, texts are not something alienated in the word, but are the world itself. The reader of a poem is the reader of the city. 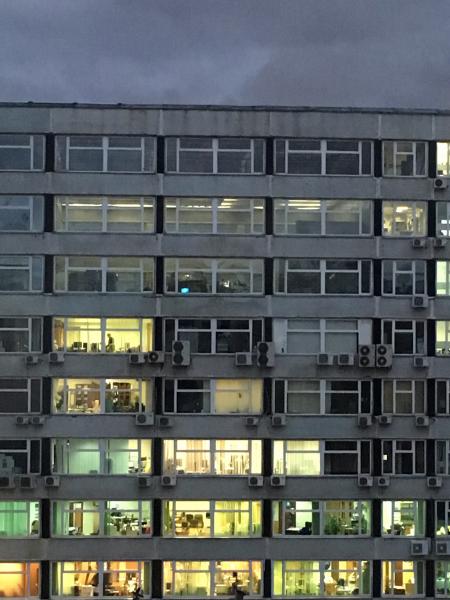 Dashevsky calls, too, for a rejection of the warmth of the hearth, of the private sphere — of intelligentsia, kitchen talk, even of those forms of inner or hermetic or clannish resistance — and urges a shift towards a poetry that can stand in "the light and the cold" of public space, that can, as he argues, address the other, can speak to that plurality upon which the category of the human is predicated  (“the enormous frozen square, its hundreds of thousands of people each making decisions in his or her own way”).  In this sense, for Dashevsky, poetry can bring a public into being.  All the more pressing given that, in a sense, Russia has — and this with no little irony and paradox — very few other functional ways to produce, preserve and defend a public than by means of the individual self and her choices (meaning: Russia has no real public institutions — no truly functioning courts or senate.  In matters of law and legislation, it is not only the question that is fore-agreed, but its answer).

In Dashevsky’s poetics, his grounding in Homer, Ovid, in Dante, there is also something of Osip Mandelstam’s “nostalgia for world culture,” and with this the implicit understanding, akin to Jack Spicer’s, that poetry finds its readers in time, not space — that the poetry of the present is both the fruit of its antecedents and its heirs, that it speaks both against and ahead of the flow of time.  In his ‘translations’ of Catullus, Horace, Homer — his cycle on an Odysseus returning to something like a Glasnost Moscow precedes Anne Carson’s de/recreations – Dashevsky’s present is a space for recognition, not action.  It's an unreal interval, too, in that it's achieved only in representation, in retrospect, by the act of looking outwards: a stage or viewpoint from which the accumulation of pasts — both private and collective — can be apprehended, tested, felt.  And these pasts – human histories, infinite in their interpretation as in the angles of their facticity — together form a chiliagon, an impossible and therefore bottomless object, thus lending the founding paradox of Dashevsky’s poetics: we are hemmed in by an infinity, as it were, just as we are hemmed in by the incalculable mortality of ourselves.

rummages through a face

as through a stack of letters

written in an unfamiliar hand. 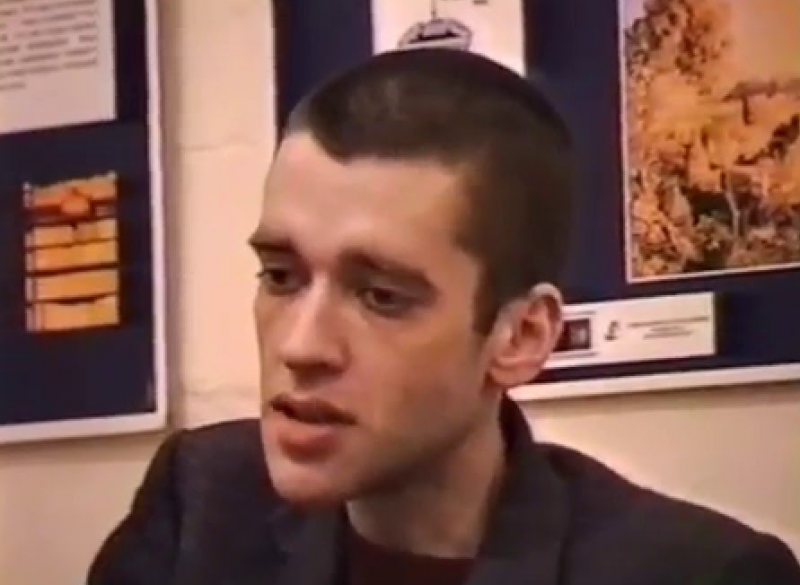