The current period of globalization features massive debt-to-GDP ratios in former colonial countries. With the constant servicing of debt payments annihilating the possibility of public goods (recently here: water), tourism and remittances from abroad have emerged as the primary sources of capital for the economies of the south. Dean MacCannell's The Tourist: A New Theory of the Leisure Class (1976) presciently diagnoses the tourist's significance as a figure of the global. But MacCannell makes a sharp distinction between the commercialization of tourism and the "touristic relation" itself. Looking at the process by which a site for travel becomes an "attraction," MacCannell writes:

It is important to recall that most things that are now attractions did not start out that way...The key I have been suggesting is that the place became something more than a spatial coordinate, something more than a spot of protected intimacy for like-minded individuals. It became, in addition, the locus of a human relationship between un-like-minded individuals, the locus of an urgent desire to share—an intimate connection between one stranger and another, or one generation to another, through the local object. It is the "you have got to see this," or "taste this," or "feel this" that is the originary moment in the touristic relation, which is also the basis for a certain kind of human solidarity. And it is precisely this moment that has become depersonalized and automated in commercialized attractions—the reason they are at once both powerful and dead. But the "touristic" is always being displaced into new things as cause, source, and potential. All that is required is a simultaneous caring and concern for another person and for an object that is honoured and shared but never fully possessed. (203)

The touristic relation is a deictic one: it refers or points to something and, in doing so, makes visible the person or people next to you, the person for whom the pointing happens. It is also a relation of dispossession or un-possession: the effort to possess, to have, to capture is replaced by the effort to show, to share, to explore, or even to give up one's hold over. Despite the likelihood of commodification and co-option, the touristic relation perhaps makes possible a set of alternative models of subjectivity—based on difference and on one's unchosen travel companions rather than "like-mindedness" and communitarianism—that are nevertheless still located within the normative models of subjectivity insisted upon by global capitalism. 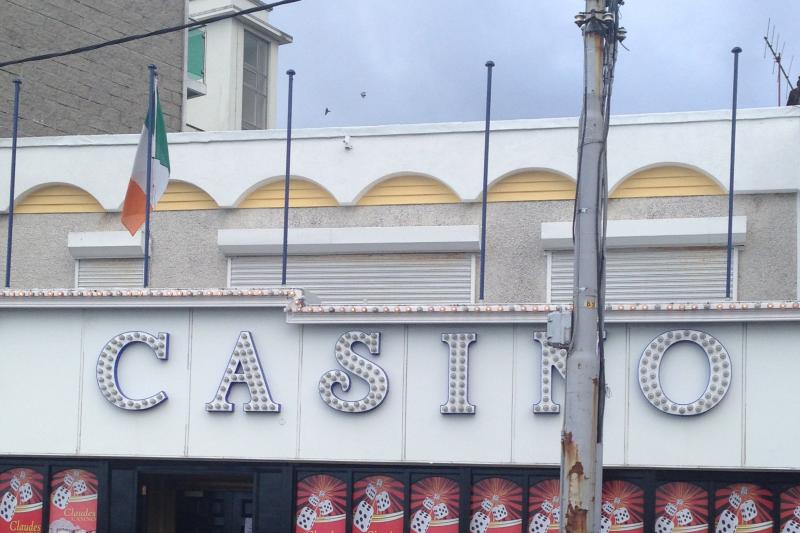 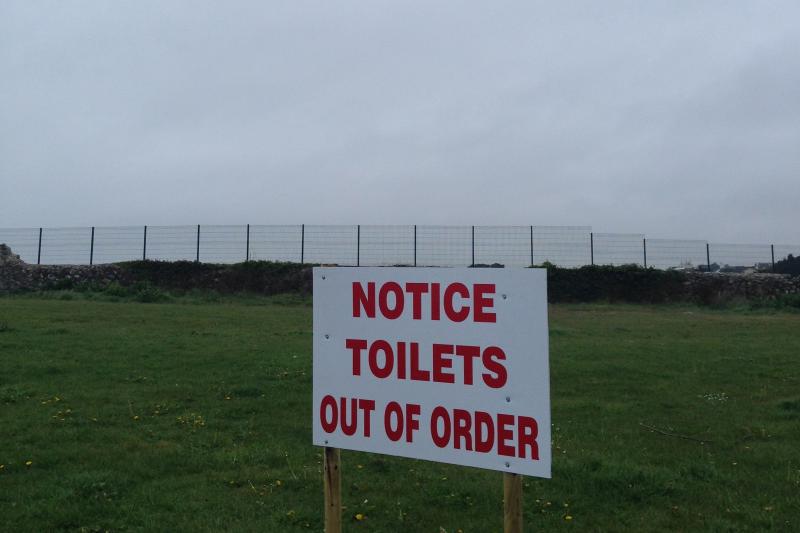 Lyric poetry, as a performative mode of pointing to something, praising, addressing, confessing, or otherwise situating itself in relation to others, borrows many of the elements of the touristic relation. To think about the world of the lyric poem, from the old English elegy "The Wanderer" to Keats's "On First Looking into Chapman's Homer" to McKay's "Tropics in New York" to Bishop's "Questions of Travel," is to see that the development of the touristic relation and the course of global capitalism are inseparable from the development of the lyric as a genre. 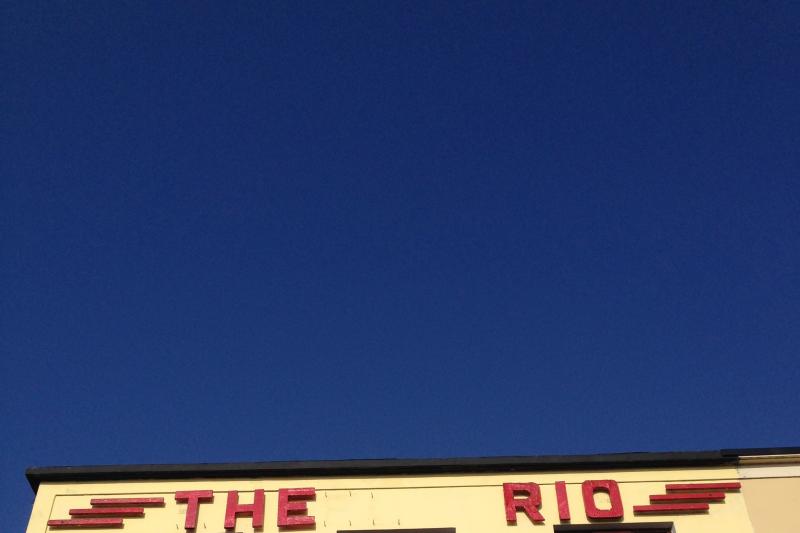 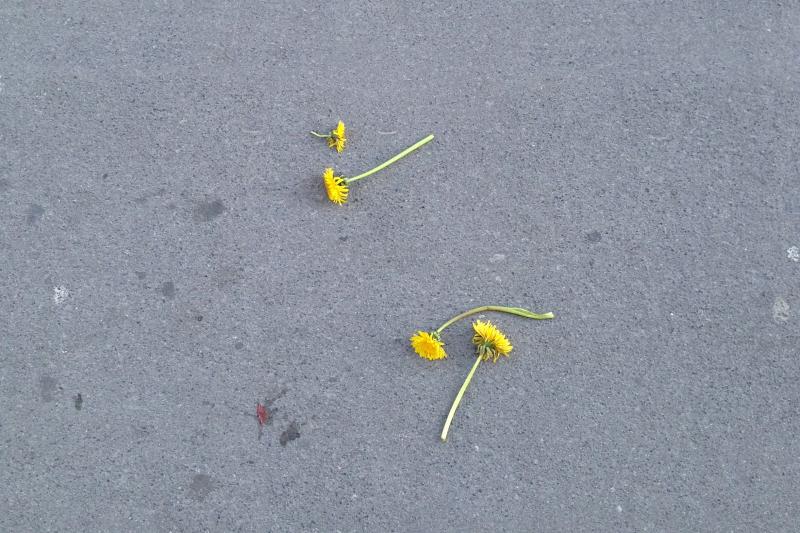 In his On Literary Worlds (2012), Eric Hayot argues that the "world" of a literary work is "always a relation to and theory of the lived world" (44). Hayot uses this critical framework of "aesthetic worldedness" to adapt the notion of lyric poetry as an address from an "I" to a "you." As a result, discourse and language are less important for Hayot's definition of poetic worldedness than difference and distance are: "the world of the lyric poem, bounded by an 'I' and a 'you,' spins out its world-structures in the proximities and distances that the gap between them frames" (44). It might be just as accurate, however, to replace this "gap" with an object or a landscape. Just as in the touristic relation, the poetic relation can bring into existence a relation to the world that includes something "honoured and shared but never fully possessed." 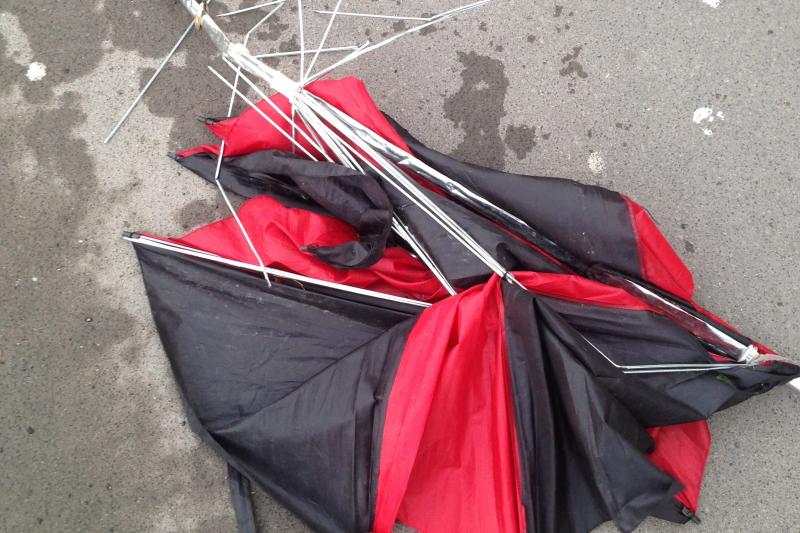 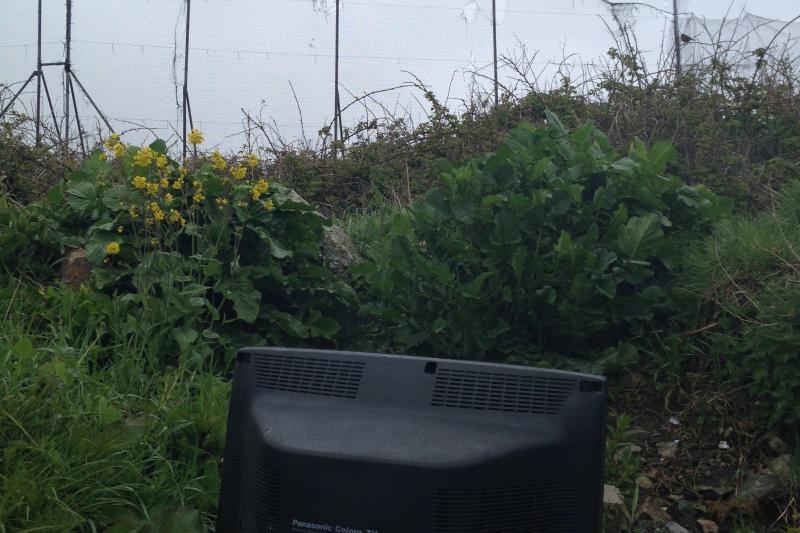 It is unsurprising that the Irish poetic imagination might dramatize the emergent experiences of contemporary survival as modes of setting out, casting off, or wintering away. Lyric, dramatic, and epic poetries have always used questions of travel to explore states of being. The poems I've been reading over the past five months also make their world travel the catalyst for visiting havoc upon their poetic worlds: this brings them into close relation with the contemporary globality of Ireland.

Far from being sentimental ballads of the emigrant gaze, Irish poems of travel, place, landscape, and tourism undertake elaborate interventions within lyric modes of elegy, myth, and dream vision. These genres, pressed into charting historical experiences of debt, surplus labor, opportunistic religious nationalisms, and, recently, immigration to Ireland, open up to reveal certain distinct poetic contradictions: going backward in time, speaking for the collective dead, suspending the processes of linguistic reference. This series has pointed to a few of those moments as they became visible to me. 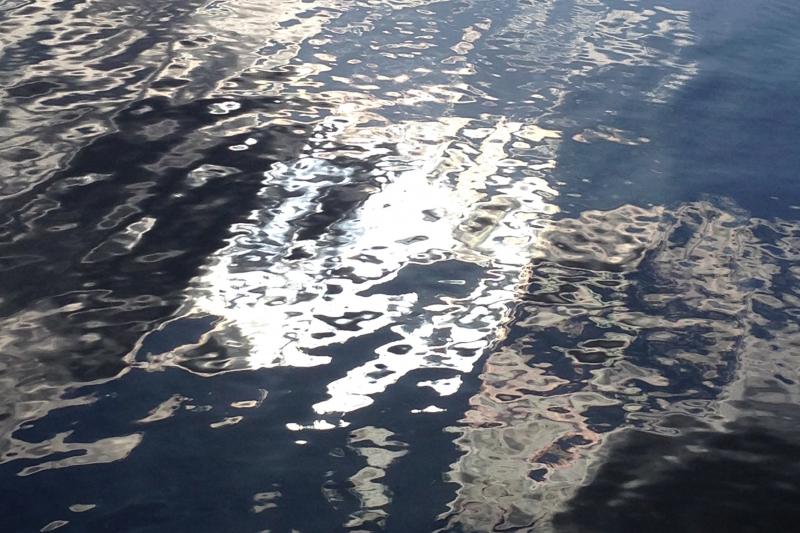 MacCannell, Dean. 1999. The Tourist: A New Theory of the Leisure Class. Berkeley: University of California Press.