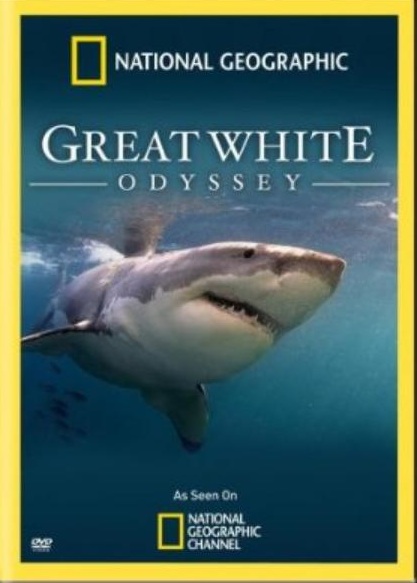 Maori scholar Linda Tuhiwai Smith once wrote that the term "research" is "probably one of the dirtiest words in the indigenous world's vocabulary...It is so powerful that indigenous people even write poetry about research."

i'm thinking of National Geographic because i'm thinking about Elizabeth Bishop's "In the Waiting Room" (read it here first) and i'm thinking Baloney Hoagie's "The Change" is based on Bishop's poem. Why? because, like, duh, they both talk about magazines! Remember the first line of Hoagie's poem: "The season turned like the page of a glossy fashion magazine." In the cultural studies brand of literary studies i was trained in, we call that a "clue" (or is it a "sign"--i always got those confused). seriously though, both poems traffic in the "big black wave" narrative, both poems are in the tradition of the Racialized Persona, and both poems kind of suck.

In the waiting room, a nearly seven years old "Elizabeth" goes with her Aunt Consuelo to the dentist. Elizabeth sits in the waiting room and reads National Geographic. She sees a volcano, a cannibal feast of "Long Pig" (basically long rice mixed with Kalua Pig), babies with pointed heads, and "black, naked women with necks / wound round and round with wire / like the necks of light bulbs. / Their breasts were horrifying." Reminds me of the "cornrowed hair and zulu bangles" on "Vondella Aphrodite" in Hoagie's poem.

So Elizabeth freaks out because she notices that the date of the National Geographic is 1918. Why freak out over that? Because Elizabeth's birthday is in a few days...in February...wait for it...1918! Contemporaneous Racialized Encounter Alert! Aunt Consuelo, we need your comforting embrace!

Oh I'm just teasing. I know these kinds of moments are profound, not just for white people, but for anyone experiencing (in superficial or profound ways) images, narratives, languages, or actual human beings from another culture.

So there is a lot of distance between Elizabeth and the Other. Fast forward to Hoagie's poem and the racialized encounter with the Other occurs through the Television (those awful hanging boob tubes)!

I guess that's "Progress," as some have claimed about Hoagie's poem. Or perhaps we are merely in the Waiting Room of Change, with a 7-year old "Elizabeth" on one side of us, and a Tony Hoagland acting like a 7-year old on the other side. And the wars are still on. And we are sliding beneath a big corporate wave, another, and another.