California Dreaming: A report back from the Los Angeles Times Book Festival (1)

I returned to honolulu last night after a crazy weekend in California for the Los Angeles Times Book Festival. My second book of poems, from unincorporated territory [saina], was a finalist for the LA Times Book Prize, along with the formidable Ed Roberson, Maxine Kumin, Henri Cole, and debut poet Yehoshua November. I've been looking forward to the awards ceremony this past weekend since the finalists were announced in February. The only sad thing about the whole trip is that I missed the Waikiki Spam Jam!

Just being nominated for the prize has been a blessing....

I've never been a finalist for a national poetry award before--the closest was semifinalist status for the Whitman Award back in 2007 for my first book manuscript. The publicity has been great for me personally and for my publisher, the wonderful Omnidawn Publishing. Here's an article about my nomination from The Marianas Variety, a newspaper based in the area of the Pacific known as Micronesia (where I'm from). Also, the finalists were announced about a week before my job talk for a tenure track Creative Writing position at the Univ of Hawai'i at Manoa--a position I was happily offered and will begin in Fall 2011. A nice last minute addition to my CV. 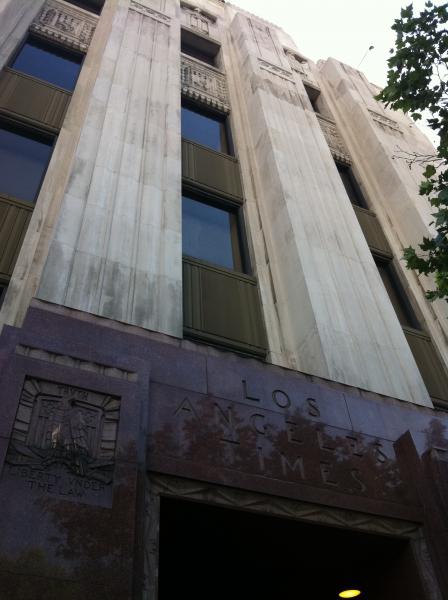 The nomination came with a ticket to Los Angeles and a sweet setup at the Marriot hotel in downtown Los Angeles, right in the LA LIVE area, as well as VIP access to the weekend's Book Festival. Friday night was the awards ceremony. They shuttled the authors to the LA Times headquarters in the early evening for a light dinner and cocktails. The best part of the party: meeting Ed Roberson. His work has been an important influence on my own poetics for a long time, and it was such an honor to finally meet him.

After the reception, we herded to the auditorium for the ceremony. There were about 300 people in attendance. Fortunately, I had front row seats right next to Henri Cole! During the poetry portion of the ceremony, David St. John introduced all five finalist books. I must say, St.John's description of my book was one of the most beautiful and insightful I've ever heard. I didn't have the chance to thank him afterwards, so if anyone knows him please pass along my thanks. 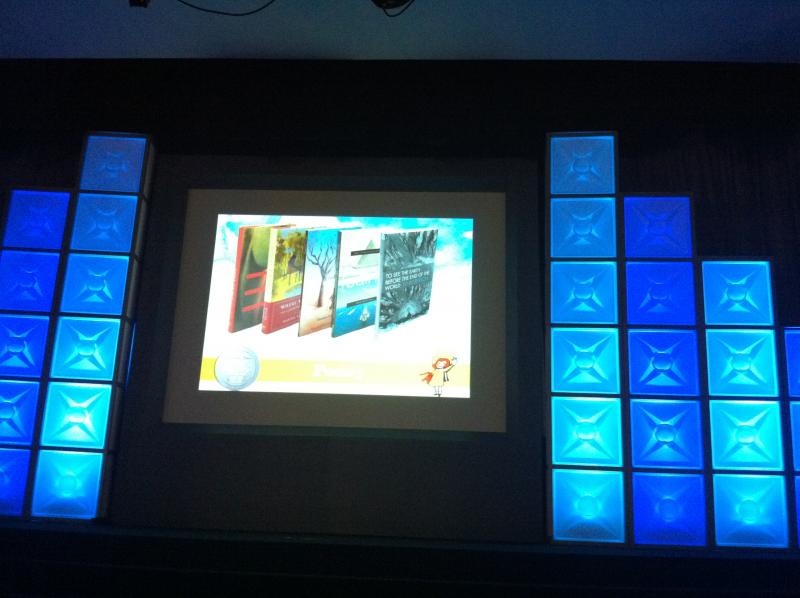 And the winner was: Maxine Kumin! For her WHERE I LIVE: NEW AND SELECTED POEMS 1990-2010. She couldn't attend so she sent in a video response, in which she read a poem about horses. Congrats to Kumin and to all the other finalists and winners! Afterwards, they herded us to another dinner and cocktail reception. Overall, it was one of the most beautiful events I've ever attended--all to celebrate our love for literature.

[will write about the Festival itself in my next post]