Trust in the object — gateway into the deep time history of matter and form — absorption into the flow of energy. Utopia and entropy — inscribing both into the landscape.

Reconnect to primal forms and forces, rituals of dwelling and shaping, primitive feeling of being exposed and enveloped in the immensity of a landscape.

Art without institutions, capital, possession/property; art in the commons, made of common materials; art of primordial shapes, activities, emotions, and forces.

Ecology and art — can join up to resolve problems in the environment and the art world relatively quickly. Vision that most environmental problems can be solved by becoming aligned with Earth forces.

Device reduction/amplification — take a device, trope, form, gesture and amplify it or reduce it to negligible status in order to mimic Earth forms and geological processes.

Poem as composition by field spacetime extending through the Georgic and pastoral pushed into the frontier, the wilderness, the starry skies, and the stretched-out, expansive horizon.

Poem grounds itself on the Earth, and Earth juts through poem. 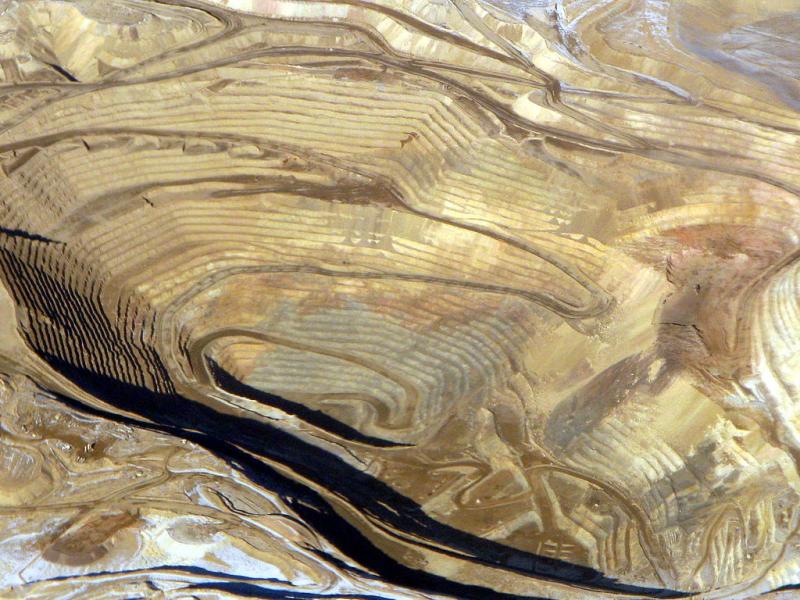 “Imagine we live on a planet. Not our cozy, taken-for-granted earth, but a planet, a real one, with melting poles and dying forests and a heaving, corrosive sea, raked by winds, strafed by storms, scorched by heat. An inhospitable place …

We imagine we still live back on that old planet, that the disturbances we see around us are the old random and freakish kind. But they’re not. It’s a different place. A different planet. It needs a new name. Eaarth.” — Bill McKibben, Eaarth (2010).

Ecological ideas part of feedback into ecosystem — ecosystems are affected by our thinking of ecology. Ecosystems make/unmake us as we make/unmake ecosystems. Humans have made the planet in the image of humans but also the human is dispersed, undone, newly fought over. We seek knowledge and responsibility for this Eaarth, but the changes to the planet also undo our means of knowing and being responsible.

We seek to learn, read, and write with the planet, but the changes in the planet are remaking/dissolving the way we read and write. Restructuring/de-structuring of all our poetic devices occurring as we are using them.

Eaarth as energy neoliberalism. How to produce, store, monetize, and dissipate energy for seven billion humans on a daily basis?

Art can/will be embedded in Eaarth but will not be separated from human institutions, commodity forms, and messed-up environments — these are exactly what being embedded in the Eaarth entails. Eaarth art is: wave / rock / depleted fisheries / bleached coral / wave / rock / dreamboat run aground on concrete beaches.

Waning of trust of art’s materials — their redemptive qualities, aesthetic lures, participation in art making as demonstration of enriched life. We use toxic materials to make art that documents the gut-wrenching problems of toxic materials. Laying bare the device now means laying bare the sourcing of the device’s material, its deep history, transformation by industrial processes, imbrication with labor, up to its incorporation in a system of exchangeability and meaning, and following through to the afterlife of the device, rusting its heart out.