Vitaly Komar: The Avant-Garde, Sots-Art and the Bulldozer Exhibition of 1974

I greatly admire the art of Vitaly Komar as well as  his collaborations with Alex Melamid. When Vitaly and Anna Halberstadt were visiting with Susan Bee and me last week, our conversation turned toward Russian Futurism, OBERU, and the more contemporary Moscow Conceptualism. It turns out Vitaly went to art school with Dmitri Prigov, whose Soviet Texts was recently published by Ugly Duckling Press. About Prigov's new book, I wrote: "This Prigov cocktail is a knockout: one part Brecht, one part Jarry, one part OBERIU, a twist of bitters; shaken, not stirred. Prigov is the unparalleled debunker of the Soviet unconscious. His conceptual audacity, verbal pyrotechnics, and hilarious political satire have made him one of the premiere innovative poets and parabolists of the postwar generation. Simon Schuchat brings to life, in English, this essential Russian artist."

Vitaly sent me this essay and I am glad to present it here.

1. The Avant-Garde and the Roots of Unofficial Art 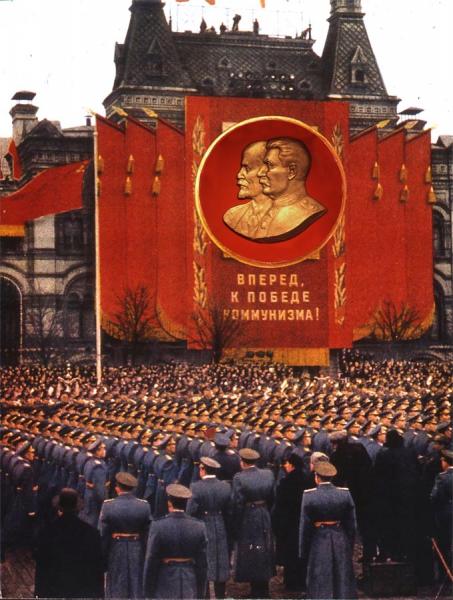 The Russian avant-garde’s revolutionary struggle with the traditions of the old culture led to the division of art into ‘official’ and ‘unofficial.’  Prior to World War I,  the first avant-garde opposed the academic salon art that was fashionable at the time. After World War II and Stalin’s death, the second avant-garde opposed official Socialist Realism.  However, by that time Soviet Russia’s unofficial artists had shed the naïve nihilism of the early 20th century avant-garde. They were aware of the ancient Roman aphorism: “The new is simply what has been well forgotten.”  They believed in the value of pluralism, in the gradual evolution of fashion, and certain traits of their art were reminiscent of late modernism.

A special issue of boundary 2

Charles Bernstein: The Poetry of Idiomatic Insistences, edited by Paul Bové, focusses,mostly, on international contexts, including forewards to translated  editions (translated for the first time), intreviews, and a review of Topsy-Turvy.